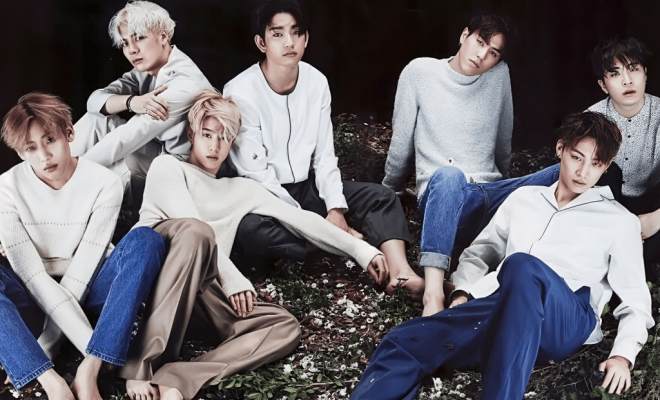 A wide variety of coming activities for GOT7’s fans.

JYP Entertainment recently made a statement to announce a plan for GOT7’s upcoming comeback, although the exact date for the return has yet to be revealed.

According to local reports, the septet are currently filming for the music video of the new songs. The upcoming record will mark the band’s comeback since its latest album, titled 7to7, dropped last October. Shortly after its release, the album overwhelmingly secured the top position on iTunes Album Charts in 17 countries.

Apart from a new album release, the boys are scheduled to hold a fan meeting, titled I GOT7 Research, at Kyung Hee University in Seoul on February 3 and 4.

GOT7 is composed of seven members, namely JB, Mark, Jackson, Jinyoung, Youngjae, BamBam, and Yugyeom. The band marked its debut in January 2014 by dropping its first EP, dubbed Got It?.

The record impressively took the second place on Gaon Album Chart, and topped Billboard’s World Albums Chart as soon as its release. The members recently celebrated their four-year milestone by sharing the memorable photos on their Instagram accounts.