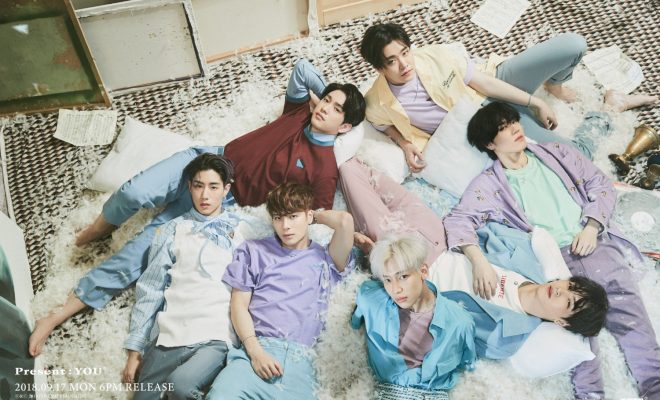 GOT7 Sets 2019 Comeback With A Japanese Mini Album

GOT7 is making sure to hold on to your heart with a new Japanese mini album for next year!

According to JYP Entertainment on November 14, GOT7 will be releasing a new Japanese mini album titled I Won’t Let You Go! 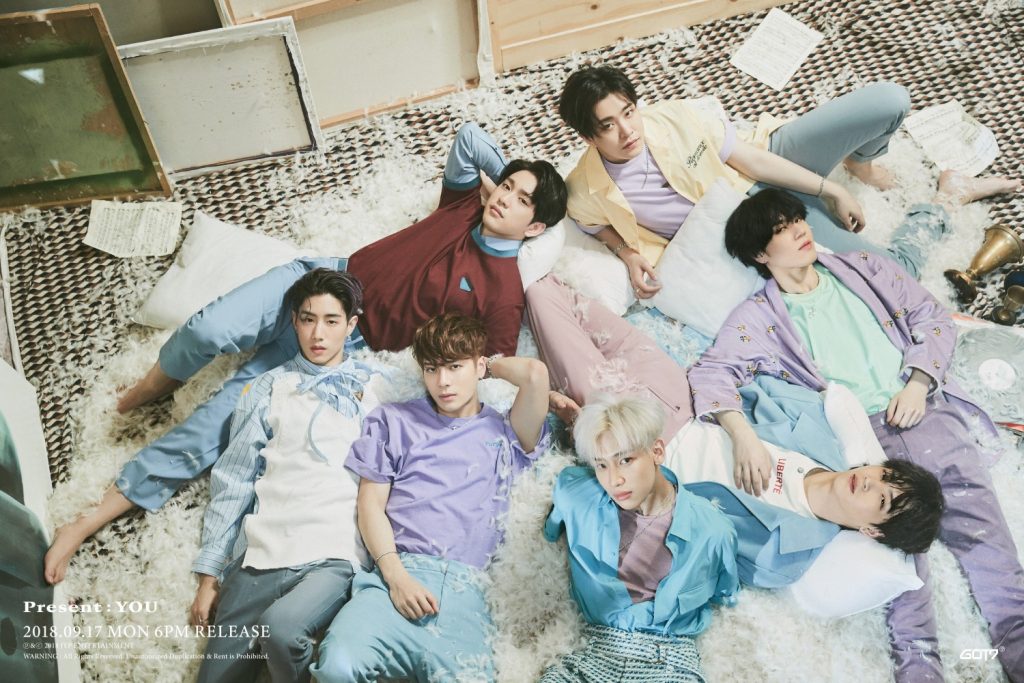 Set to be released on January 30 next year, I Won’t Let You Go is the group’s third Japanese mini album release following Hey, Yah in 2016 and Turn Up in 2017.

The mini album’s title track will have the septet singing about holding on and committing to the person you love, as the title “I Won’t Let You Go” implies. The group promises to capture the hearts of its Japanese fans through its melodic voice and calm dance in this song.

GOT7’s new mini album will also feature songs from three unit groups, including a team-up between Jinyoung and Yugyeom. Mark and BamBam will be joining forces for a track, while JB and Youngjae are coming together for a collaboration as well. 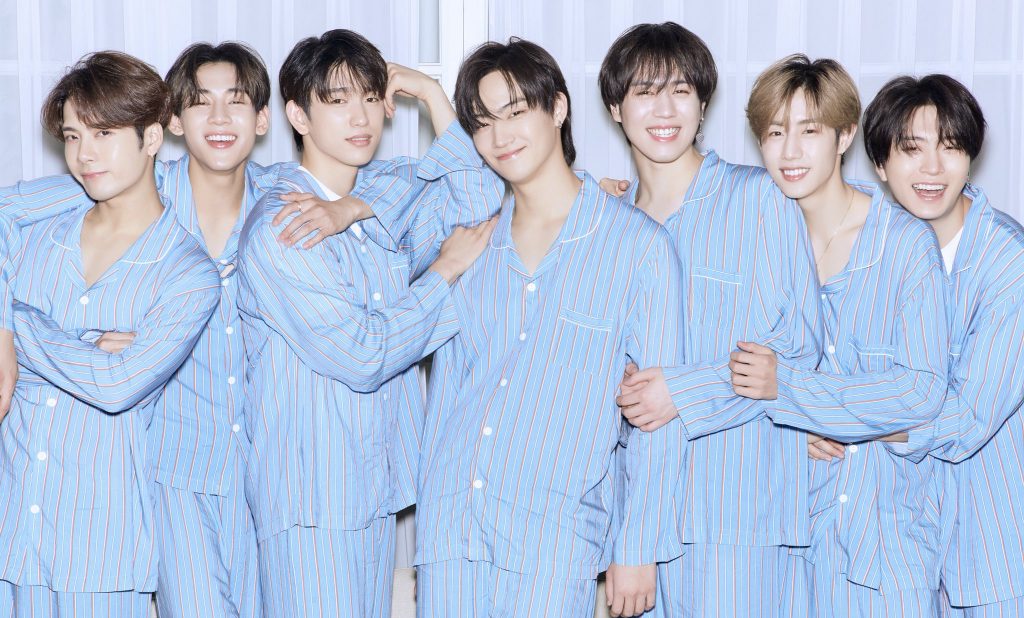 I Won’t Let You Go isn’t the only gift Japanese Ahgases will be receiving from the septet in the following months, as JB, Mark, Jackson, Jinyoung, Youngjae, BamBam, and Yugyeom are also gearing up for a couple of shows in the country!

READ: GOT7 Members Are The Cutest Juniors To 2PM’s Nichkhun During “KCON Thailand” Ending

The group is set to kick off its Japanese tour called GOT7 Arena Special 2018-2019 at Nippon Budokan in Tokyo on December 18 and 19. After that, they will also be taking the stage of the World Hall in Kobe on February 2 and 3 next year.

Are you looking forward to GOT7’s upcoming Japanese mini album? Let us know by leaving a comment below, giving us a holler on Facebook, or tweeting us at @hellokpop!