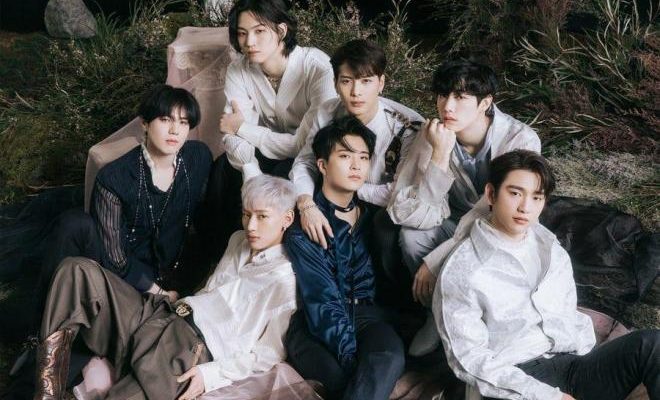 GOT7 Announces Their Upcoming Album “Breath of Love : Last Piece”

Ahgases, get ready as GOT7 is all set to make you groove to their melodious tunes soon!

GOT7 is coming and no, this is not a drill! The septet made the much-awaited announcement on their official SNS as they revealed a dreamy poster for the same.

The comeback poster is captivating with its delicate aesthetics that reveals the date of the group’s upcoming release. 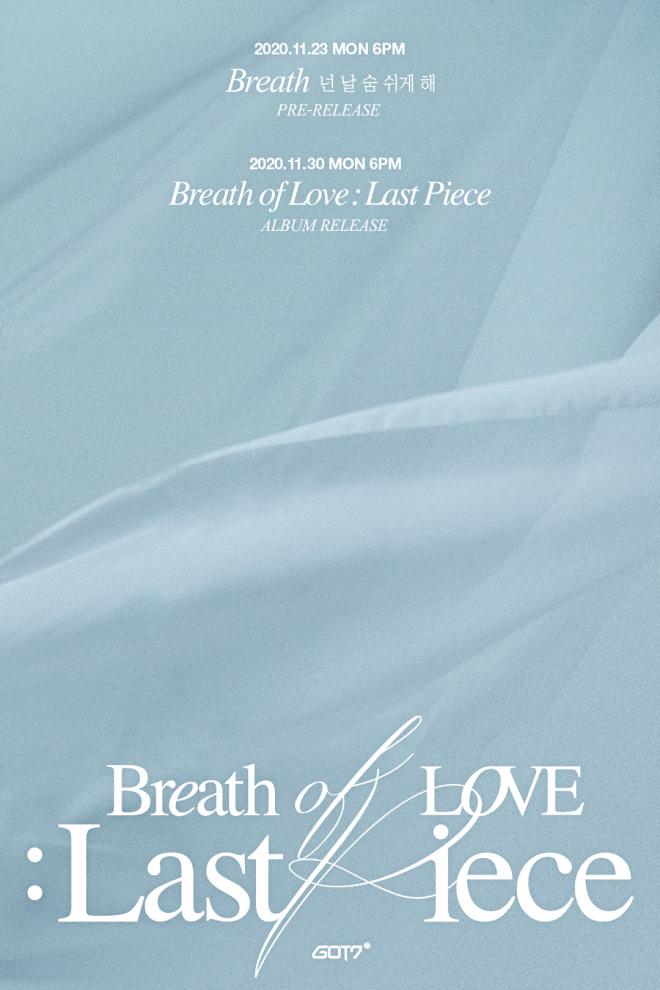 The album, titled Breath of Love : Last Piece, comes about 7 months post the release of GOT7’s last album DYE. And while the album itself will be unveiling later this month, the group will be delighting fans with a ‘breath’taking single. The pre-release single titled, “Breath” will be dropping on November 23, 6 PM KST.

GOT7’s previous album DYE had revealed impressive colors of the group indeed. At the time of its release, it had topped charts both domestically and globally, all from breaking their own sales record on the Hanteo Chart to placing at the top on the iTunes albums chart in over 50 regions as well.

Furthermore, DYE‘s title track also impressed both listeners as well as viewers. The lead track “Not By The Moon” had placed at No. 5 on Billboard’s World Digital Songs Chart while its music video has currently surpassed 62 million views on YouTube at the time of writing. 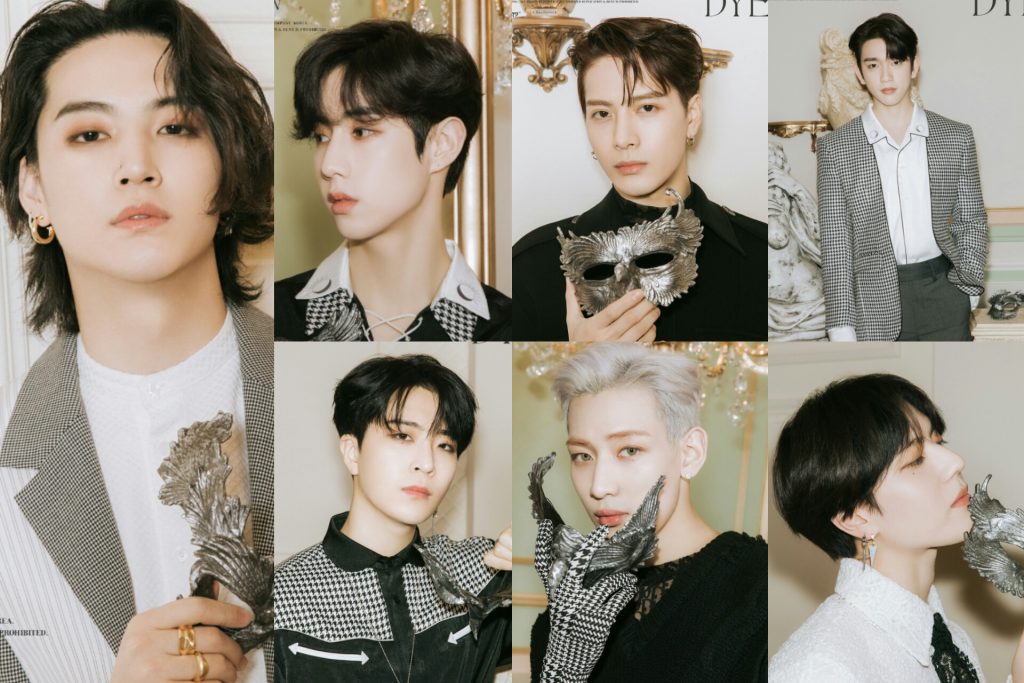 There is indeed no doubt that the group has excitements soaring through the roof with the announcement. Moreover, anticipations are on the rise as to what kind of concept and styles the stellar septet will be showcasing with the upcoming release.

Meanwhile, GOT7 will be revealing their upcoming album Breath of Love : Last Piece on November 30, 6 PM KST on multiple music sources.