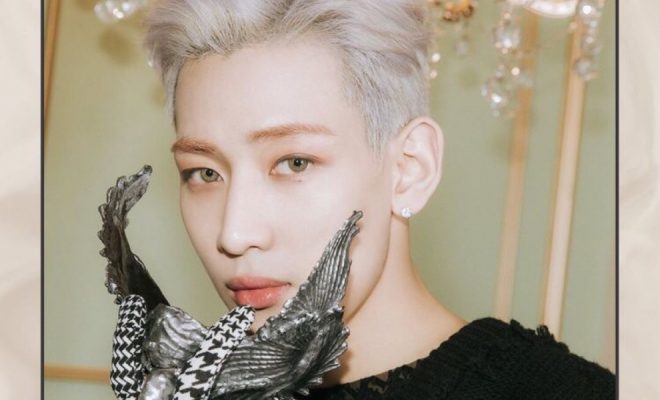 GOT7’s BamBam proves his mettle as a powerhouse artist yet again after adding another feat to his long list of achievements!

GOT7’s BamBam got nominated for one of Thailand’s largest music awards. As a result of which, he won the the Social Superstar award. The award is among the five special lifestyle awards from JOOX Thailand Music Awards 2020 (JTMA 2020). The selection of winners was on the basis of the votes of Thai people all over the country. 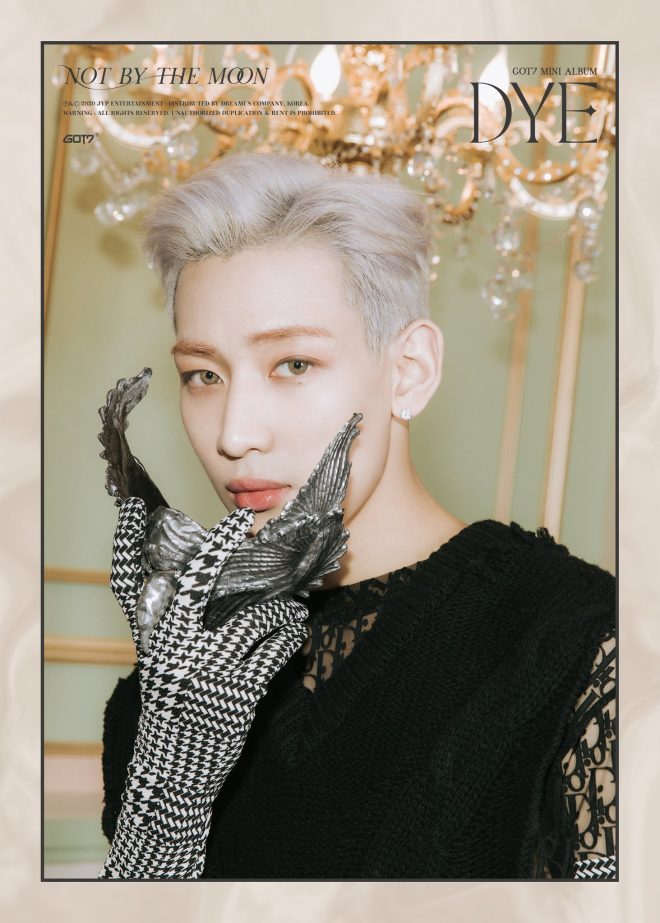 BamBam won the Social Superstar award for his influence on social media. The singer-rapper’s Instagram and Twitter account followers totalled to more than 17.77 million. This makes him among the top three celebrities with the most followers in Thailand.

However, due to the ongoing COVID-19 pandemic, BamBam could not physically attend the event. Instead, he thanked fans via a VCR message wherein he said, “Hello, I’m GOT7’s BamBam. First of all, thank you so much to JTMA 2020 for the Social Superstar award. To every Ahgase who made it possible for me to receive this award, thank you. Even if I cannot greet everyone in person because of the current situation, you never forget about me, and you kept on supporting and voting for me to win this award.”

Furthermore, the rapper promised fans that he would show them best performances in the future as well. He also thanked them once again for the honor. Shortly after winning the award, fans poured in good wishes and expressed their excitement as evident on Twitter when the hashtag “#JTMA2020xBamBam,” trended at No. 1 in Thailand.

Prior to his solo win, GOT7 has also won the award for KPOP artist of the year at the JOOX Thailand Music Awards two years in a row, in the years 2018 and 2019.