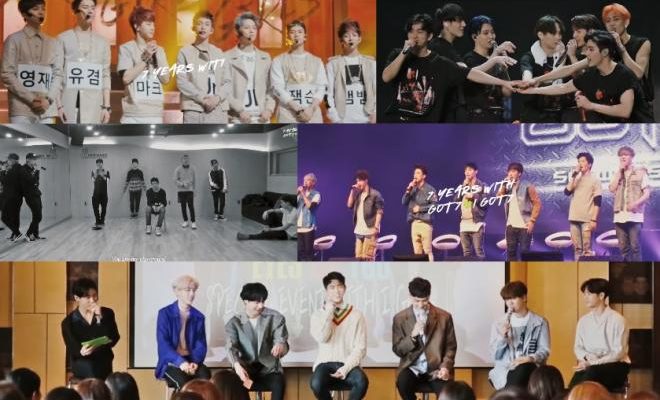 Seven wonderful years have passed since multi-talented male idol group GOT7 entered the K-pop scene. Treating fans with amazing music, fun-filled shows, and heartwarming interactions, the septet undeniably marked their name as one of the most sought-after boy groups not in just Korea but around the world. 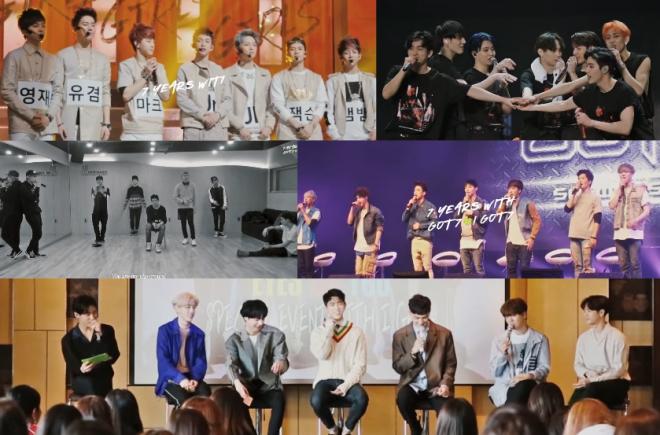 Back in January 16, 2014, JB, Mark, Jackson, Jinyoung, Youngjae, BamBam, and Yugyeom made their grand debut as they performed “Girls Girls Girls” for the very first time on M Countdown.

Celebrating their 7th debut anniversary today, the group walked down the memory lane through a special video. Set to their song “Playground”, the commemorative clip featured some of the most memorable moments of the group since debut.

Most of the members also took to their respective social media accounts to share celebratory photos and heartfelt messages to each other and to their loving fans.

Thank you guys for 7 years. Many more to come. #7YearsWithIGOT7#7YearsWithGOT7

IGOT7, also known as Ahgase, worked together as one to give a meaningful present to their favorite K-pop group.

With the fan club’s support, GOT7’s 2018 track “Thank You” rose to hit the No.1 spot on the real-time chart of Genie. 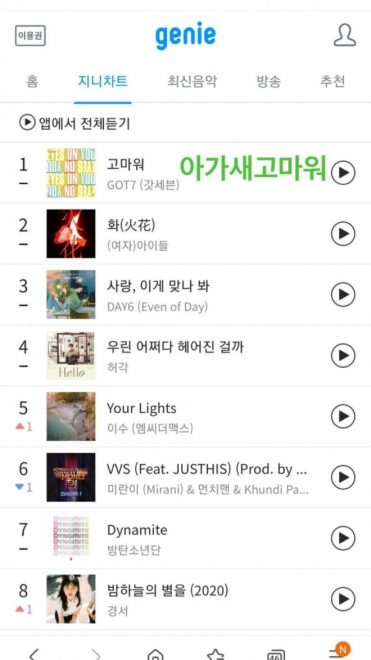 Meanwhile, earlier this week, GOT7 has confirmed to part ways with their long-time management JYP Entertainment. The group’s exclusive contract will be expiring on January 19. Moreover, the septet did not disband. The members hope to continue cheering each other on and look forward to reuniting in the future together with their fans.