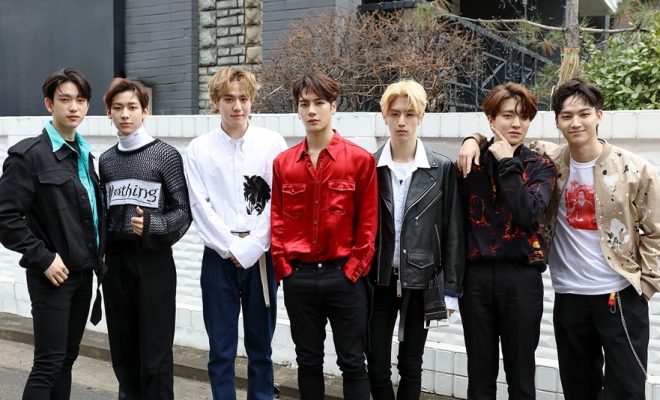 GOT7 Takes Pride On New Album “Eyes On You”

GOT7 expresses confidence on finding its true colors in latest album Eyes On You!

After five months of working with their new album, GOT7 will reveal the fruit of their  hard work on March 12. The K-pop idols will release all songs of EYES ON YOU through various online music portals at 6PM KST. 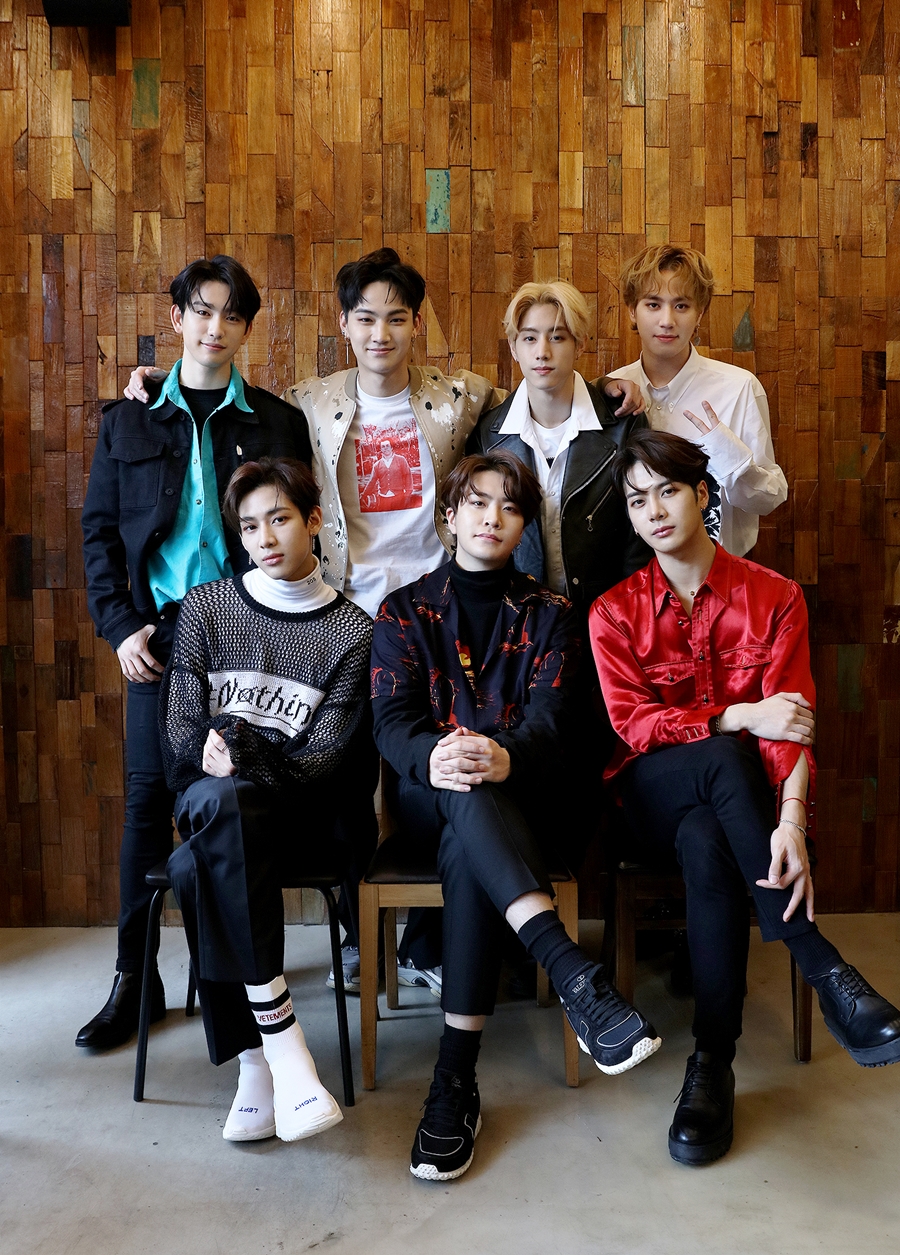 Like their previous albums, the members participated in the preparation of the music composition. The group recently sat down for an interview with the press to talk about their new album.

JB revealed that their team has worked on a different concept, with new looks and performances that will channel freedom and energy. Yugyeom beamed saying how they had fun working on the new album.

When the group was asked about why the teaser photos and choreography focus on the eyes, Jinyoung explained how they explored as wandering youth in their last album. So this time around, the focus on the eyes signifies their intention to keep moving forward. 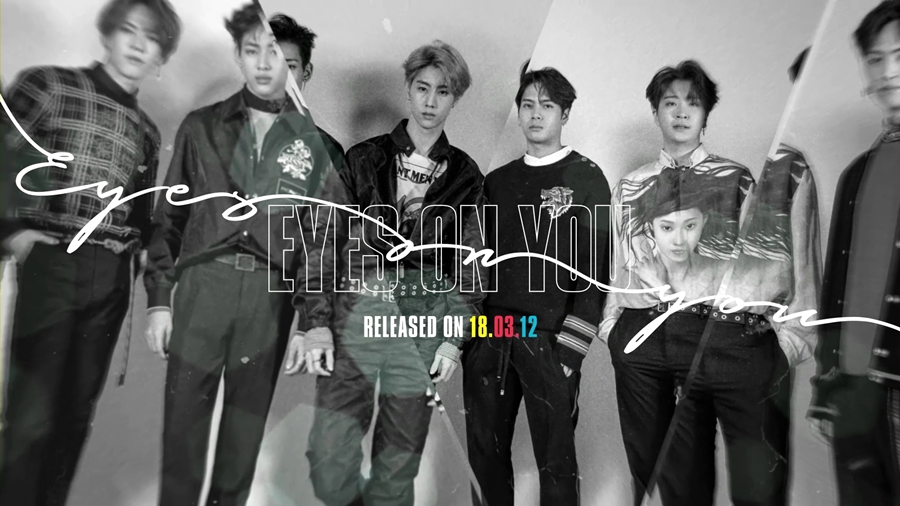 Leader JB, who wrote the title track “Look”, said, “We have prepared an energetic song to showcase the charm of being free on the stage.” He disclosed how the colorful arrangement of their new single blends all the colors of GOT7 members.

After five years since their debut, the group has created a synergy in combining thoughts for the song arrangements, choreography, and distribution of parts.

Yugyeom added how they diversified the dance routines to highlight not just the frontal view, but the side and back dance movements. JB vouched for an amazing performance of their new song’s music video. 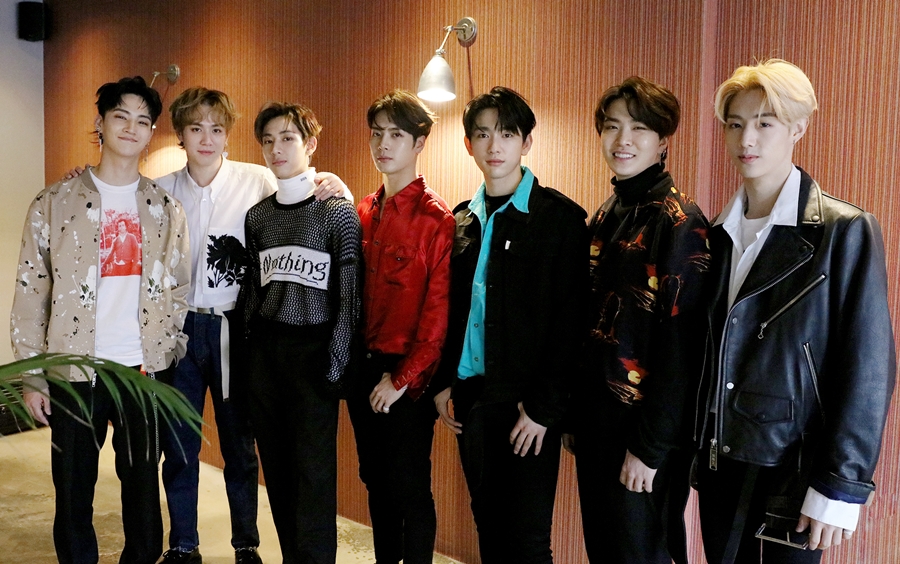 Mark communicated how they received awards because of the fans so he wanted to give them a good gift. Jinyoung also expressed how aside from being thankful, he felt a sense of bond and passion to do well for the fans. 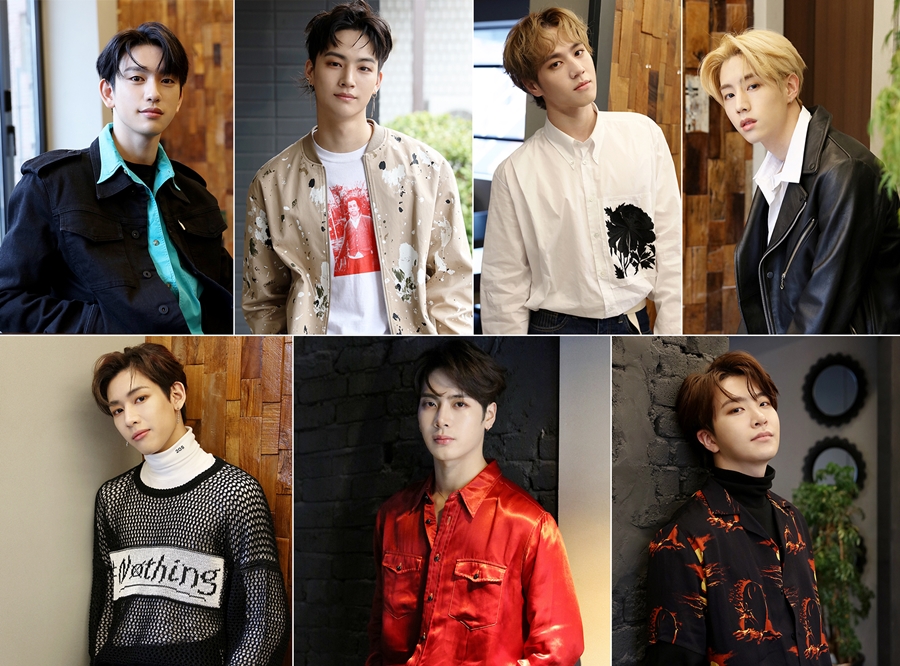 On behalf of their group, JB disclosed how they wish to extend their music out not just to their fans, but with people who may not yet be aware of their artistry. He added how they wanted to be recognized by their fellow musicians and prioritizing activities as a group more than solo or unit ventures.

Watch the teaser of EYES ON YOU below!