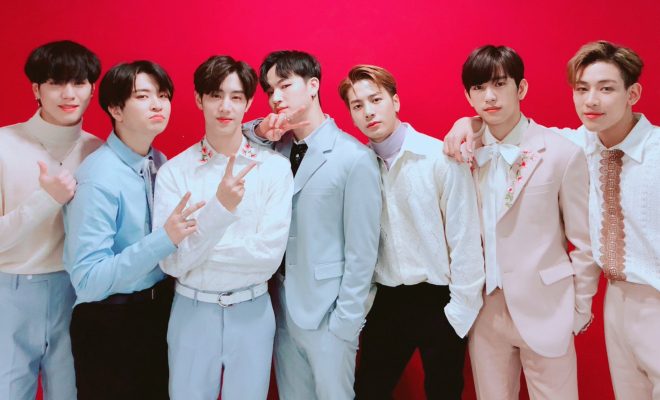 Celebrate the fifth anniversary of GOT7 with the boys!

The year 2019 will mark a new milestone for South Korean boy group GOT7 as JB, Mark, Jackson, Jinyoung, Youngjae, BamBam, and Yugyeom celebrate their fifth anniversary as a group.

Tickets to the event will go on sale on December 17 at 8 p.m. via Melon Ticket. Meanwhile, a fan club exclusive pre-sale will start on December 10, 8 p.m. until December 14, 12 midnight. 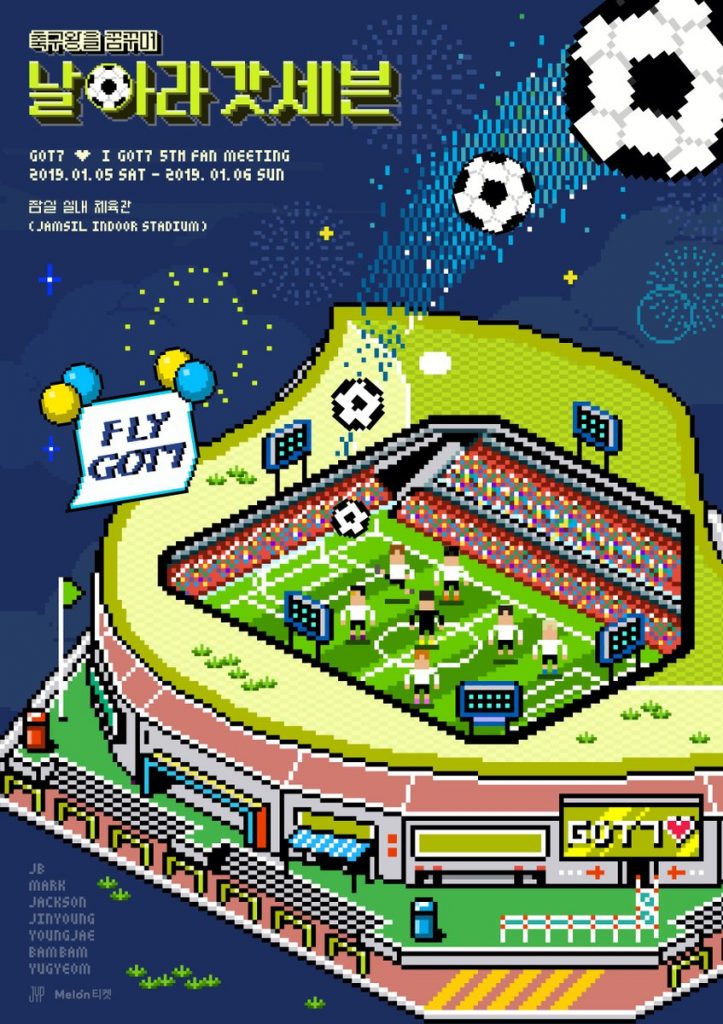 JB, Mark, Jackson, Jinyoung, Youngjae, BamBam, and Yugyeom debuted as GOT7 on January 16, 2014 with “Girls Girls Girls” from their debut extended play Got It?.

Most recently, they released <Present: YOU> & ME, a special edition version of their third studio album Present: YOU. The new album, which contained a total of 28 tracks, is led by “Miracle”. The song was penned by JYP Entertainment’s Park Jinyoung (JYP).

Aside from “Miracle”, <Present: YOU> & ME also includes two new songs “Take Me With You” and “An Evening”. Additionally, the studio versions of previously unveiled unit and solo songs of the members complete the 28-track album.