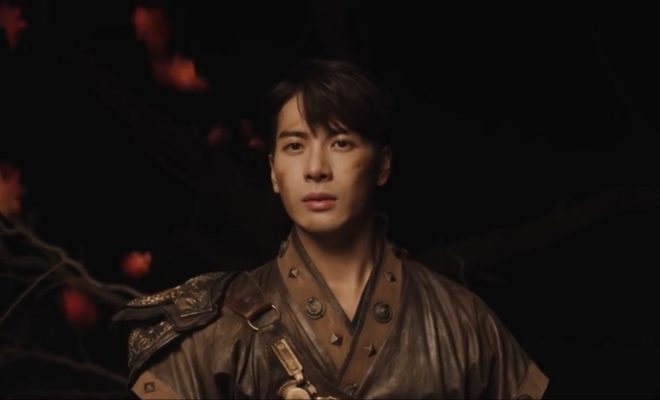 GOT7’s Jackson made it impossible for our eyes to leave him in his newest music video release!

GOT7’s Jackson starred in the movie-like music video for his newest single “100 Ways” released on March 20! 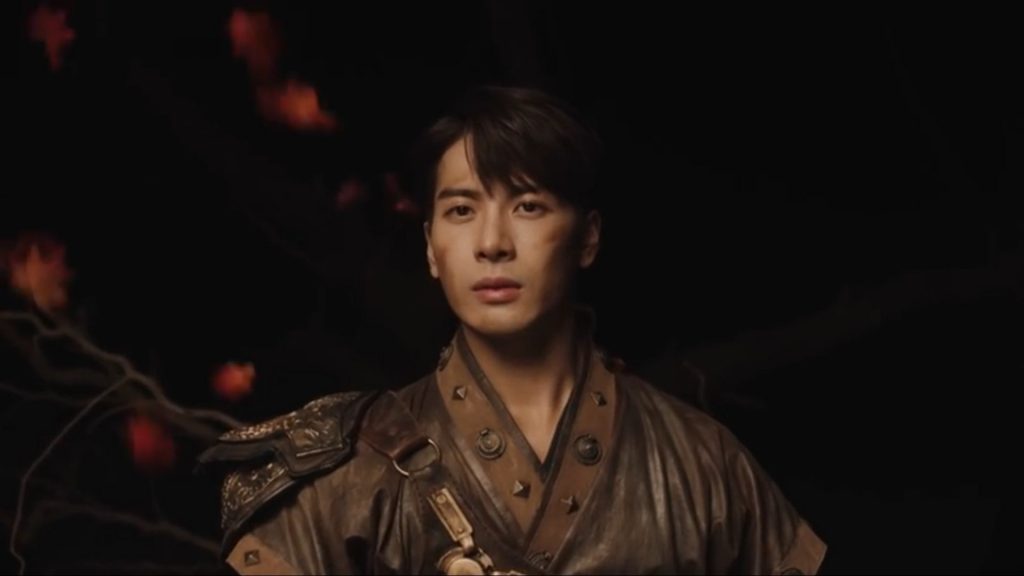 The GOT7 member once again wowed the crowd as he flawlessly pulled off a traditional warrior concept on his latest cinematic masterpiece!

Putting his husky singing voice in the spotlight, the rapper continued to display his growth as a multi-talented musician in “100 Ways”—his newest solo English hit.

“There’s a hundred ways to leave a lover/ I won’t wait a minute longer/ Hundred ways to leave/ But I’m the only one that you need,” he sings in its extremely catchy chorus. It continues the mood of the track’s lyrics which expresses how greatly someone cherishes their lover. 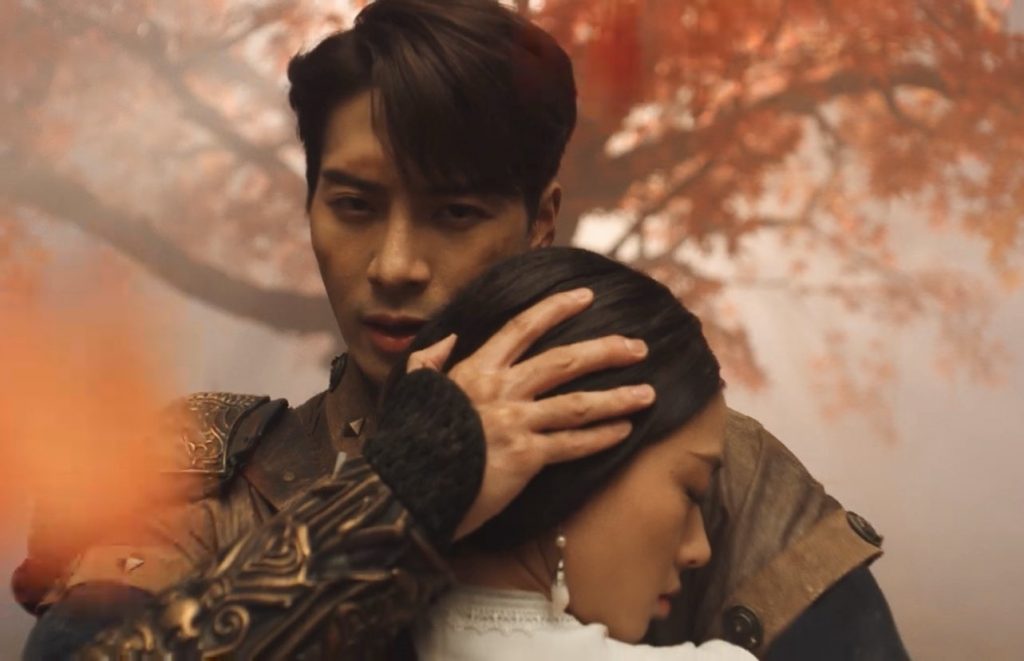 Not only did Jackson amaze with his velvety vocals again, but he also showcased his impeccable skills in dancing. In addition to moves that perfectly matched the flow of music and rhythm of the song, the choreography for “100 Ways” also showed elements of jutsu through the elaborate hand movements he performed in the video that left many fans in awe.

Aside from its stunning cinematography, the music video for “100 Ways” is laudable for its interesting narrative as well as the incorporation of the rich ancient Chinese culture it is inspired by.

Surrounded by soldiers ready for battle, Jackson takes the character of a fallen warrior summoned back to life in the music video. The GOT7 member performs the ritual once more to revive his lover, whom he shared an intricate dance with before they perish again.

Watch the music video for “100 Ways” by GOT7’s Jackson below:

Hellokpop, as an independent Korean entertainment news website (without influence from any agency or corporation), we need your support! If you have enjoyed our work, consider to support us with a one-time or recurring donation from as low as US$5 to keep our site going! Donate securely below via Stripe, Paypal, Apple Pay or Google Wallet.
FacebookTwitter
SubscribeGoogleWhatsappPinterestDiggRedditStumbleuponVkWeiboPocketTumblrMailMeneameOdnoklassniki
Related Items100 WaysGOT7Jacksonteam wang
← Previous Story Mnet’s “Road To Kingdom” Confirms Seven K-Pop Boy Groups For Its Lineup
Next Story → gugudan’s Sejeong Achieves Top Spot In Local & International Music Charts With Her First Mini Album “Plant”