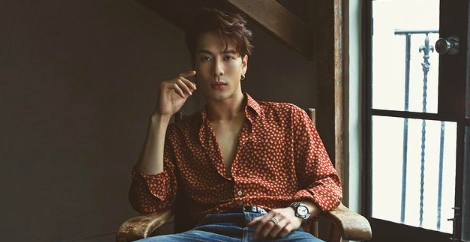 GOT7’s Jackson Teases His Fans For Another Upcoming Project

GOT7’s Jackson will be starting the year with a lot of solo activities and new projects for his own team.

In light of the news about GOT7 leaving JYP Entertainment and decided not to renew their contract again, the members are finally starting new chapters in their lives as they begin to build their solo careers. 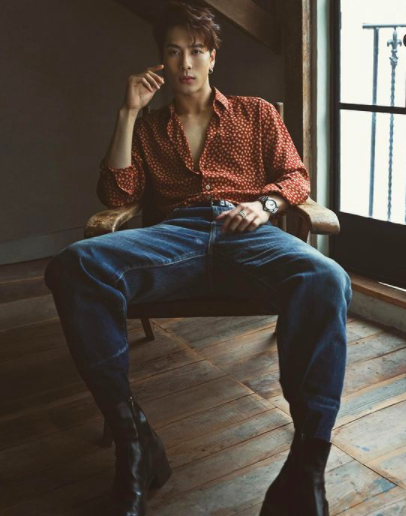 Known as one of the funniest and smartest members of the group, GOT7’s Jackson is making his way again in becoming the best version of himself. On January 12, Jackson Wang shared on his Instagram stories a short video about his team, Team Wang with a caption “Coming Soon, real soon.”

Aside from the caption written, the teaser video is also produced with black and white colors, which also includes a short description “Coming Soon, Limited Concept Space From 17 Jan 2021.” It seems that Jackson is preparing for another project with his own global label Team Wang. 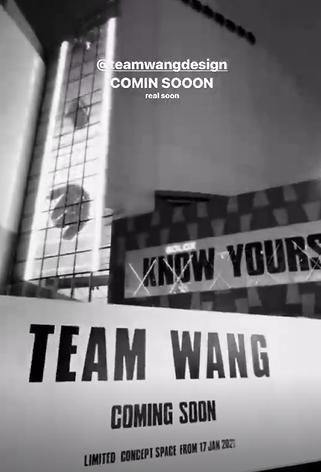 It was on July 18, 2020 where Jackson officially launched his global fashion brand Team Wang Design. After almost three years of planning, strategizing, and building Jackson and his team finally make their visions happen.

The 26-year-old artist has been busy doing a lot of work for almost years. Before, after he finishes his schedules and duties as a member of GOT7.

Jackson will be flying back to his hometown in Hong Kong, China to continue working on his own music and other solo activities.

The GOT7 member is the founder and creative director of Team Wang. He engages himself in every process showing how passionate and dedicated Jackson is in everything that he does.