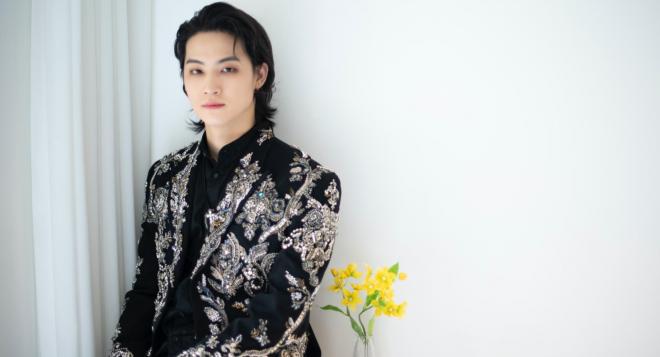 GOT7’s JB will be showcasing different shades of himself through art in his upcoming first exhibition!

GOT7’s JB will be unveiling some of his aesthetic artworks in his first ever exhibition. Titled ALONE the exhibition will feature some of his compelling pieces, glimpses of which JB has already given on his official Instagram. 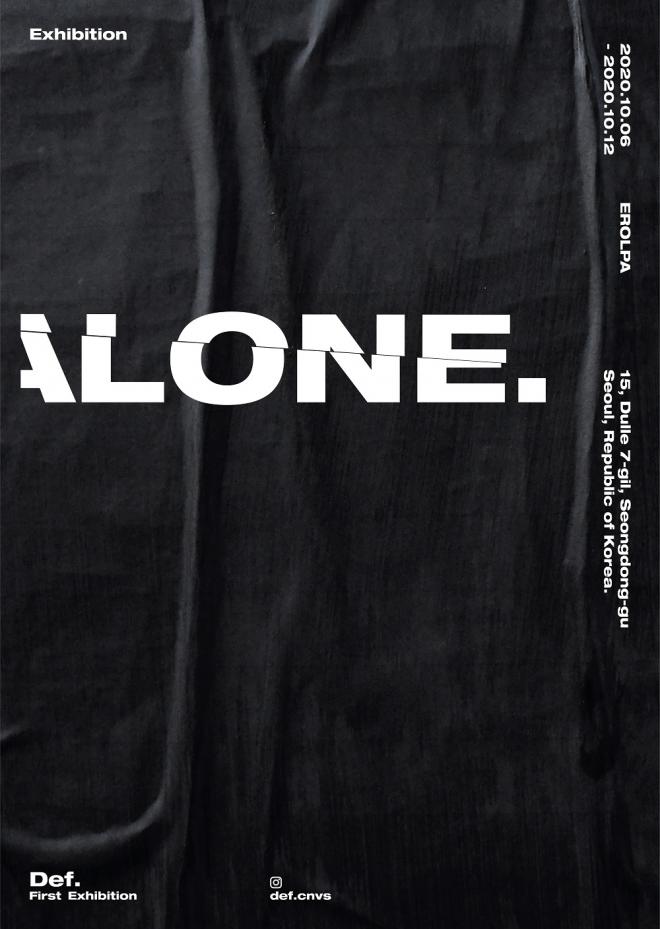 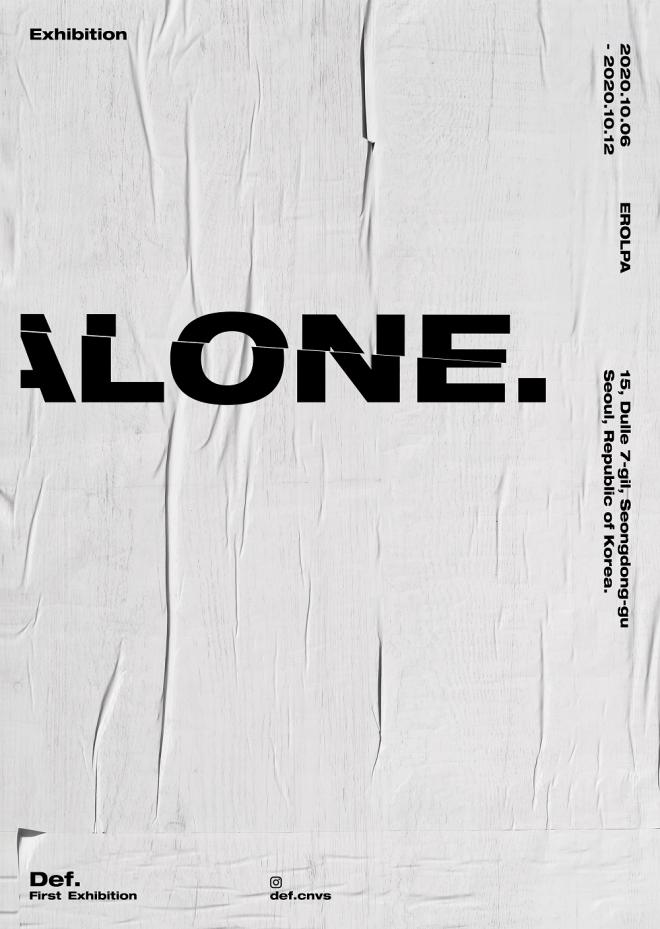 The GOT7 leader will be holding his exhibition under the name Def. The name is a moniker JB uses for his songs specifically on Soundcloud. JB has released a number of spectacular R&B genre songs on the platform such as “COME BACK TO ME”, “BE WITH YOU” and “DEEPER” as Def.

The vocalist has left fans awestruck with his paintings just as he has done with his music. However, this would be the first time he will show off his artworks professionally. JB also took to the group’s official SNS and released a short clip of him talking about this upcoming event.

In the video he expressed, “This is my first exhibition. Those are photos I shot when I felt lonely. I tried to exhibit that loneliness, however, being lonely isn’t necessarily being alone. The photos I took evokes loneliness, but captured through a happy lens, so I think there will be a variety of photos. I’m curious about how you will feel when you take a look at my works. In hopes that you can forget your hardships for a bit, I decided to open this exhibition. I hope I can bring forth inspiration and consolation to you through my art.” 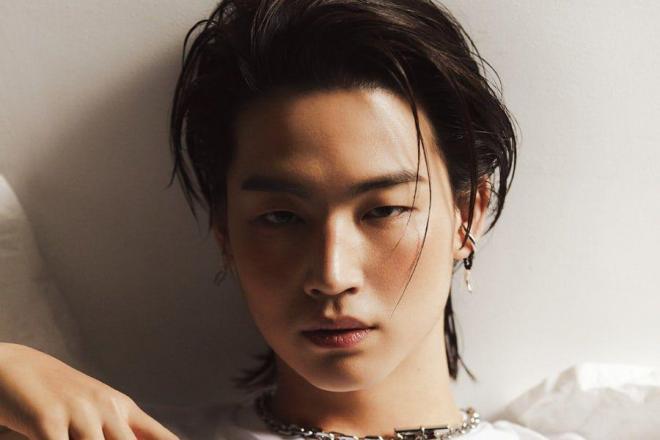 Besides this, JB also participated in a collaboration project as Def. He recently teamed up with Korean R&B soloist, Jeebanoff for a single titled “Callin'” in the album GOODTHING.[remix].

Meanwhile, JB’s exhibition ALONE will be held from October 6 to October 12 at 15, Dulle 7-gil, Seongdong-gu, Seoul.