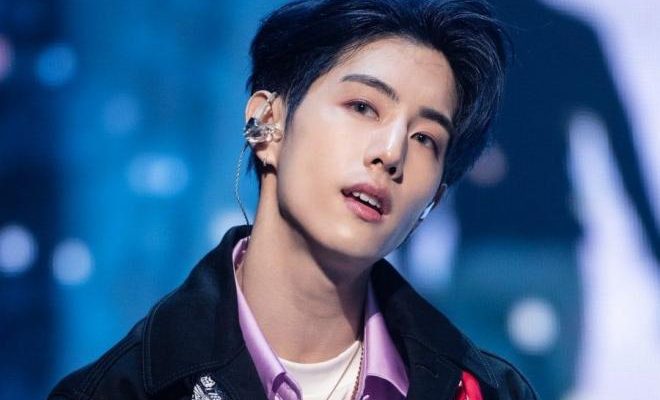 GOT7’s Mark is finally making his way in building his solo career. In fact, he already starts to open his very own YouTube channel! 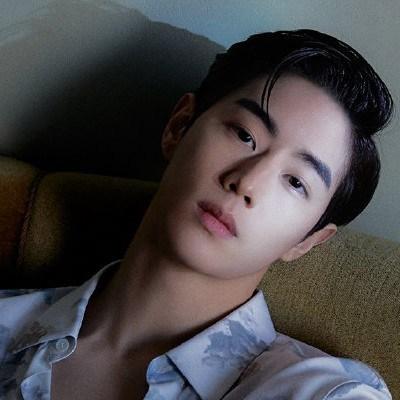 After the official announcement of JYP Entertainment, GOT7 members will finally leave the company after seven years of making and sharing music with them. The members are now free to choose in whatever path they want to pursue.

One of the GOT7 members, Mark Tuan, is also planning to return to his home in Los Angeles in the US, in order to spend time with his family and friends whom he missed the most during his days of being an idol. He has been away from home for almost 10 years, and now, he will have all the opportunities to be with his family.

It was also announced that Mark will be launching his own YouTube channel, and wish to continue producing music as a solo artist in the US. True to his words, a few days ago, the singer had finally opened his official YouTube account. In just a matter of hours, it already gained thousands of subscribers even though he has not uploaded any video yet.

Even Mark himself was shocked and could not believe the tremendous support that his account has been receiving.

You guys are seriously too much.. silver play button with no vids..? LETSGOOO 💚 https://t.co/wa1YWehMnn

He even shared it to his official Twitter account, with a caption “You guys are seriously too much.. silver button with no vids? LETSGOOO”. He also gave thanks to all the Ahgases (GOT7’s fans, also known as IGOT7), who kept on supporting him.

As of January 16, Mark Tuan’s official YouTube account already garnered 931,000 subscribers and still continues counting, making sure that he would reach one million in no time.