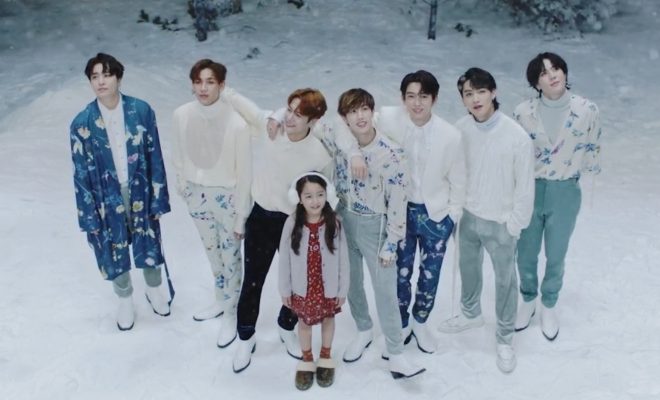 GOT7 made us shiver – in a good way! – with their comeback music video for “Miracle”!

GOT7 returned to the scene with a heartwarming music video for their repackaged album’s lead track “Miracle” on December 3!

With lyrics, melody, and vocals that could melt even the toughest snow this winter, GOT7 provided their Ahgases a beautiful early Christmas gift through their comeback music video “Miracle”!

READ: GOT7 To Gift Fans With A Repackaged Album This December

The ballad song talks about being able to endure cold and difficult times by remembering the “miracle” of meeting someone who provides you warmth – and in GOT7’s case, they’re none other than their lovely fans who have supported them all along. The group’s sincere serenades had definitely made our day – we mean, it would take a whole miracle not to, especially with lyrics like “at the end of winter, I met you who became the spring”.

READ: GOT7 To Release A Jam-Packed Repackaged Album With 28 Tracks

“Miracle” belongs to the group’s repackaged album titled <Present: YOU> &ME which was released simultaneously with the video on various music streaming sites like iTunes, Apple Music, Melon, Genie, and Bugs. 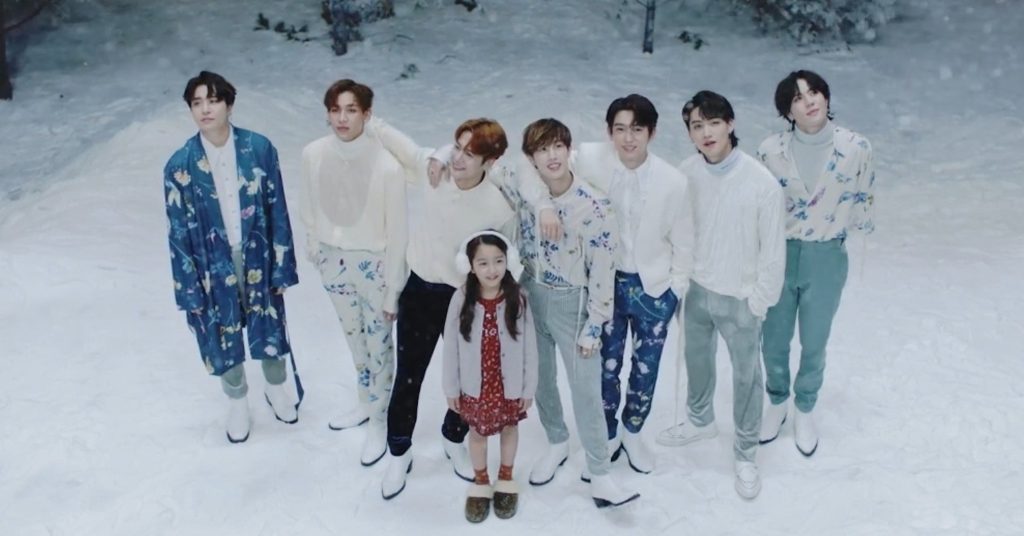 In addition to “Miracle” and the sixteen tracks from the group’s <Present: YOU> album, the repackaged album also includes two other original tracks titled “Take Me With You” and “An Evening”. Additionally, studio versions of previously unveiled unit songs and solo songs of the members are also part of the two-disc album, amounting to a total of 28 tracks.

Watch the music video for GOT7’s “Miracle” below:

Have you watched the music video for GOT7’s “Miracle” yet? Let us know by leaving a comment below, giving us a holler on Facebook, or tweeting us at @hellokpop!