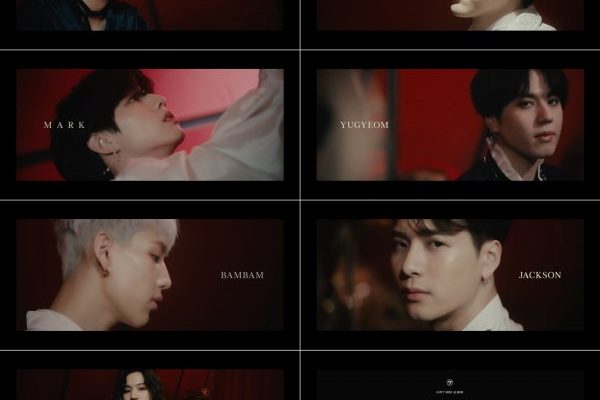 GOT7 is getting ready to whisk fans away with their dreamy comeback edging closer!

GOT7 gave a first glimpse of their new song with the enchanting, masquerade-themed music video teaser they unveiled on the midnight of April 15. 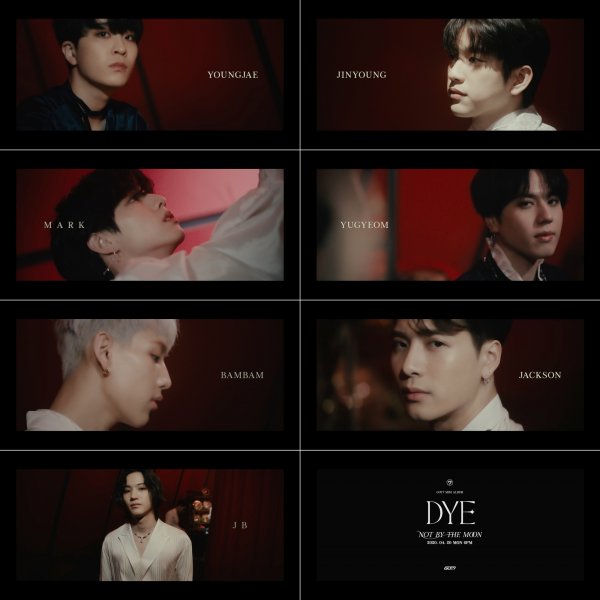 Boosting fans’ excitement even more, the group endowed yet another royal treat by sharing their whimsical music video teaser to give a glimpse of the concept of their comeback track “Not By The Moon”.

Prior to the release of their mini-album DYE on April 20 at 6 PM KST, GOT7 previewed the dramatic atmosphere they will be setting by taking fans to a theater on their latest teaser.

In the video, the camera followed the members, starting with JB, who were grooming themselves and fixing their equipment behind the stage. Among them, there was a solemn energy as if they were about to perform an important task, and soon after, a magnificent melody was laid down. Lights then lit the stage one by one afterward, making fans brace themselves with excitement.

The mini-album’s title track “Not By The Moon” is a song that vows eternal love with GOT7’s emotional voice. “Now don’t let go of this hand that you hold again. Because it doesn’t mean anything without you,” he maximized the romantic mood with the lyrics.

Earlier on April 14, the group also shared lyric teasers for every track on the mini-album. 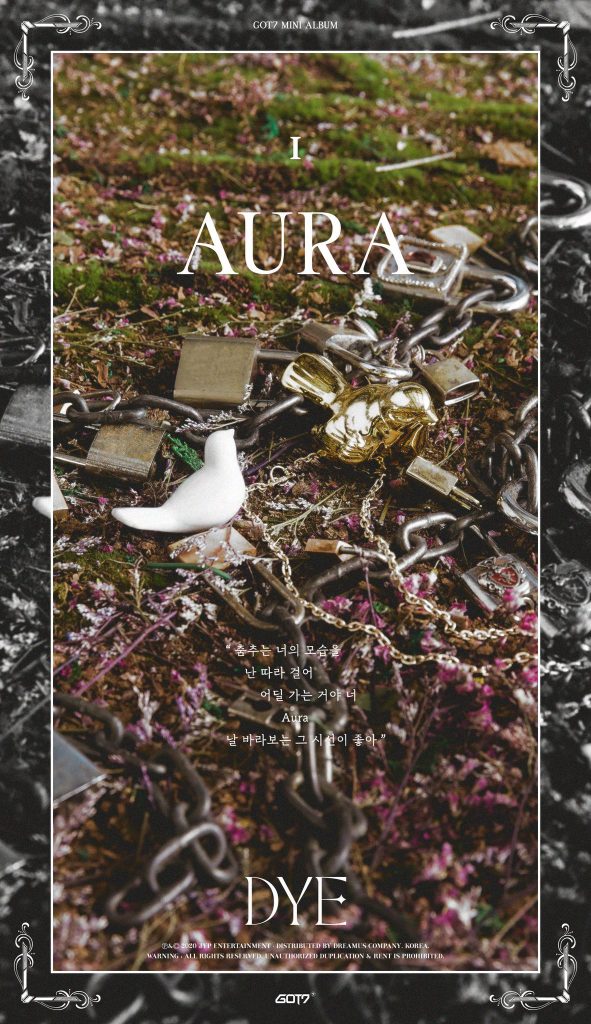 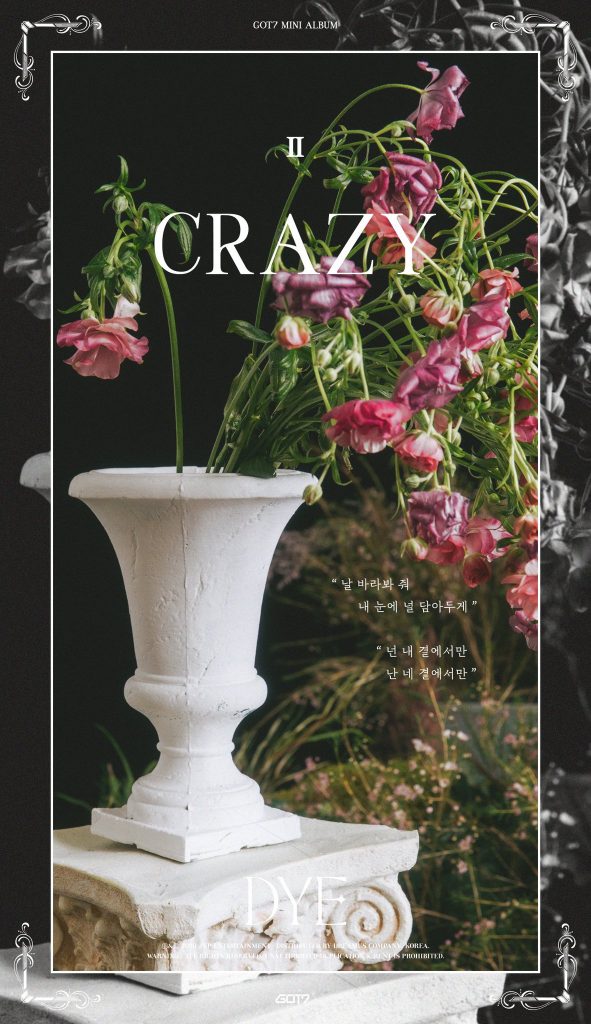 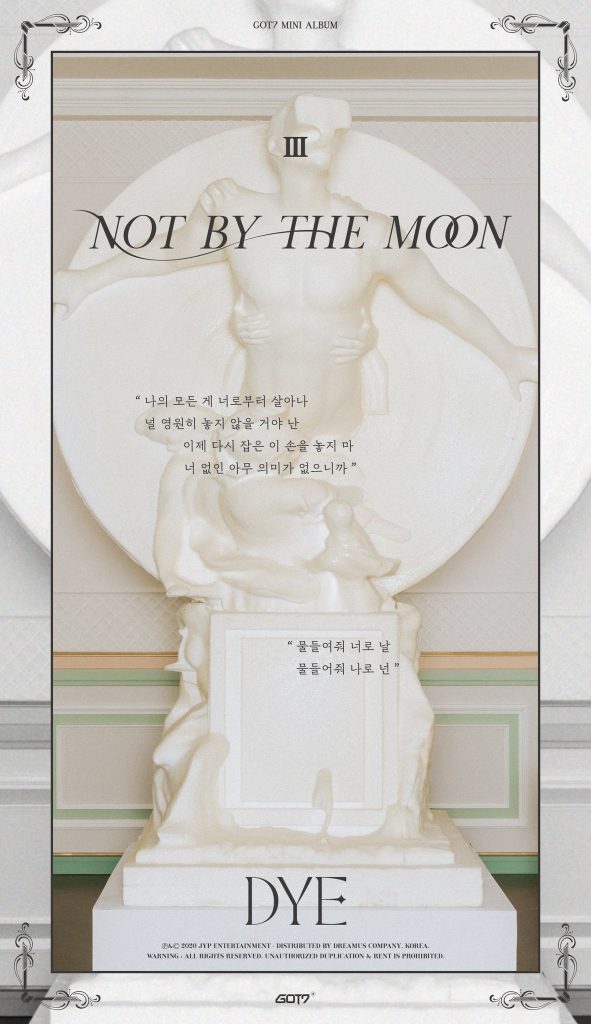 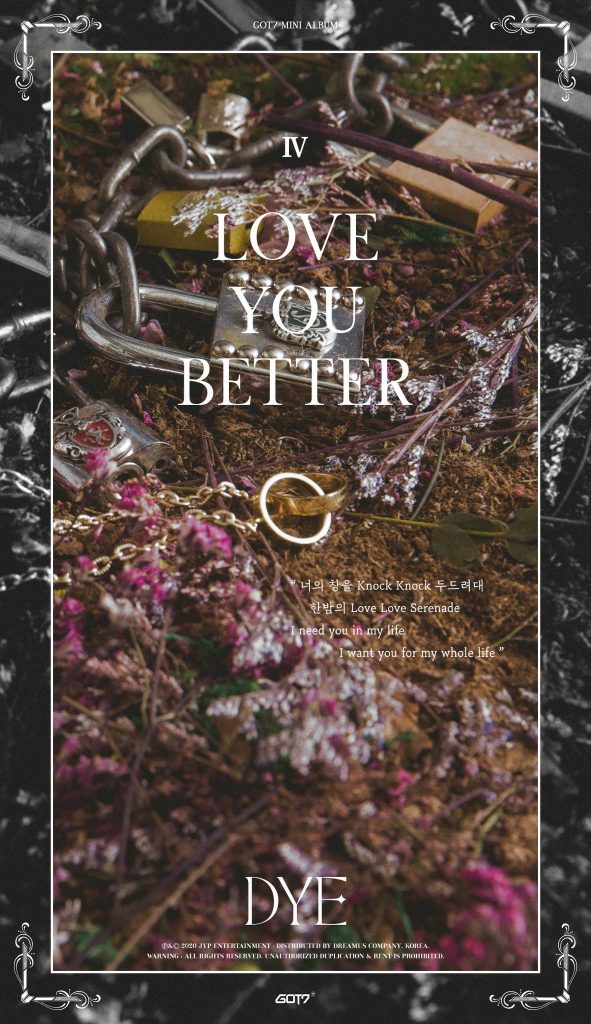 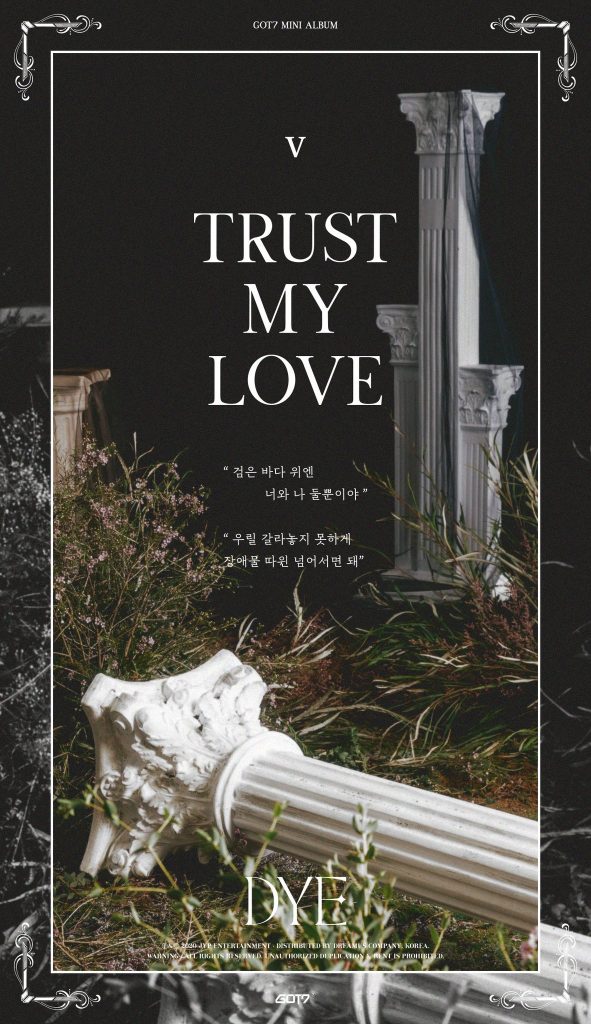 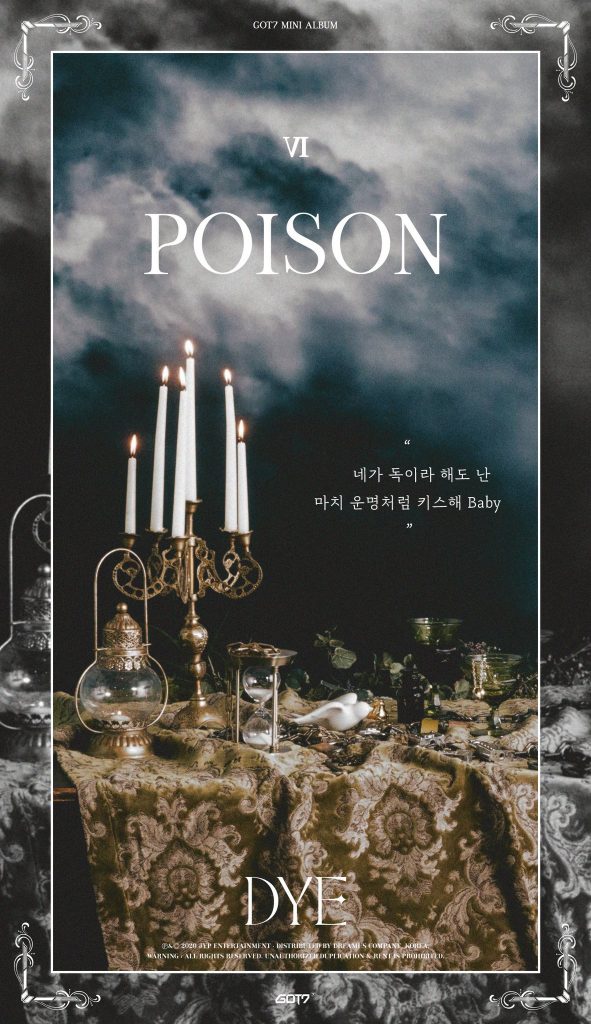 Following their comeback, the group will hold their showcase GOT7 <DYE> LIVE PREMIERE live worldwide at 8 PM KST on Naver V LIVE. Through the comeback showcase, the company plans to perform new songs, including the title song, for the first time.

69
SHARES
FacebookTwitter
SubscribeGoogleWhatsappPinterestDiggRedditStumbleuponVkWeiboPocketTumblrMailMeneameOdnoklassniki
Related ItemsDYEGOT7Not By The Moon
← Previous Story SuperM Joins Global Citizen & Lady Gaga Initiated Project “One World: Together At Home”
Next Story → “I Do Love U” By MONSTA X Makes A Sweet Debut At No. 5 On Billboard World Digital Song Sales Chart