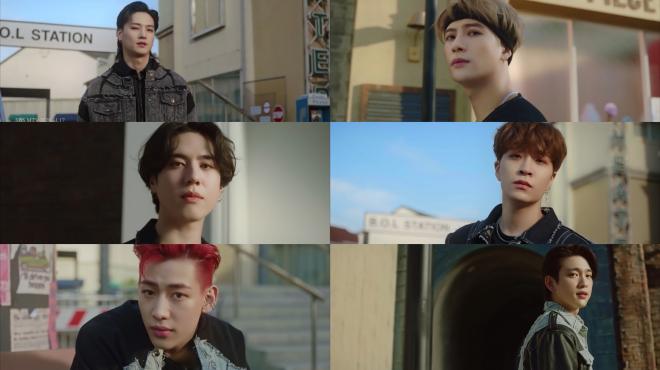 GOT7 Releases A Mesmerizing Music Video Teaser For “Breath”

GOT7 has dropped a music video teaser for their upcoming single “Breath” and honestly? It’s ‘Breath’taking!

GOT7 has released a music video teaser for their highly anticipated pre-release track “Breath”. Looking dashing as ever, the group is sure to leave viewers awe-struck with their show stopping visuals. Each of the members look spectacular as they rock that casual chic style which only adds to their innate glam.

The music video teaser features a smooth R&B style melody serves as the perfect backdrop to the stills highlighting each of the members’ dazzling visuals. In the clip, JB, Mark, Jackson, Jinyoung, Youngjae, BamBam, and Yugyeom stun with their striking styles and captivating close up shots. Additionally the sneak peek of the melody of the track “Breath” is piquing the anticipation of fans for the new song.

The song is characterized by a unique whistle like sound as “Breath” expresses the moment when one faces fate. GOT7 is sure to capture the attention of listeners with their strong sounds. Moreover, the track is composed by member Youngjae along with Joo Chanyang, Lavin, and Nihwa. 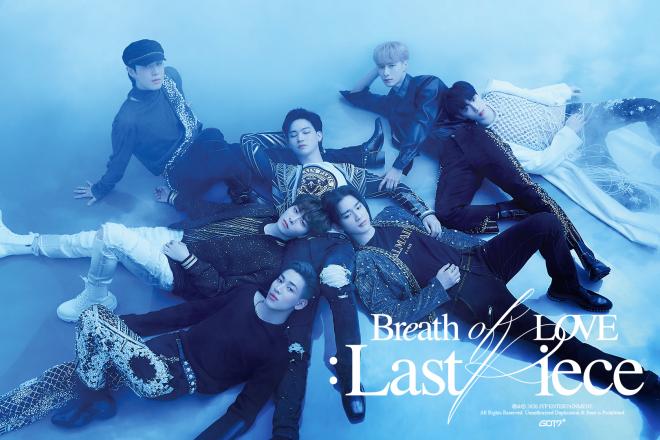 Overall, the upcoming comeback album features ten tracks in total, most of them composed by the members themselves. Breath of Love: Last Piece  is also the first full-length album by GOT7 that will be revealed two years post the release of Present: YOU in September 2018.

Meanwhile, fans will get the first glimpse into the musical style of the album on November 23 at 6 PM KST. On the day, the septet will be stirring hearts with the reveal of their pre-release single, “Breath”. GOT7 will then be dropping their comeback album Breath of Love : Last Piece, on multiple music sources on Monday, November 30, 6 PM KST.