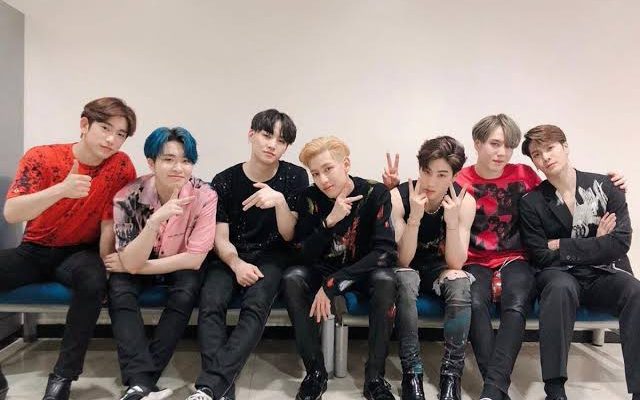 By Yann | May 28, 2019
FacebookTwitter
SubscribeGoogleWhatsappPinterestDiggRedditStumbleuponVkWeiboPocketTumblrMailMeneameOdnoklassniki

For a group like GOT7 whose members had been together for over five years, a number of months away from each other may already seem like a lifetime.

After making their much-awaited comeback in May 2019, the members of GOT7 admit that Ahgases were not alone in missing the group with all their hearts – because they all also missed each other thanks to the considerably long time they spent apart. 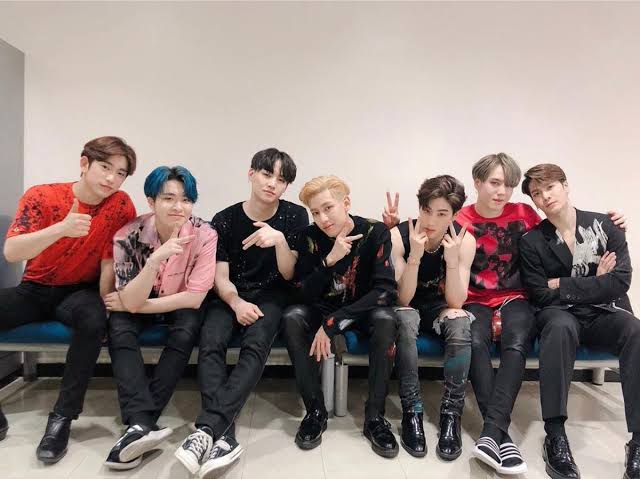 Marking their first comeback for the year, the album Spinning Top and its lead track “Eclipse” finally brought the group’s seven members together. With eight months past the release of Present: You and its title song “Lullaby” in September 2018 and five months after the special release “Miracle” was dropped in December, the group’s reunion can already be described as long due.

“It’s been a long time since we met,” leader JB said. Together with the group’s youngest member and lead dancer Yugyeom, JB had been promoting in the sub-unit Jus2 while waiting for GOT7’s official return as a group.

READ: Jus2 To Release First “He Is Psychometric” Original Soundtrack

“It’s been a while since we’ve spent time together, especially in rehearsals. We actually couldn’t practice because we were excited. We just talked and talked and talked,” he also recalled.

Meanwhile, Jinyoung, who had been indulging himself in acting project as the lead character of the recently-concluded drama He Is Psychometric, also shared his thoughts. “I’ve been so busy lately, so after seeing all the members again, I felt at ease because it’s been a long time,” he said.

READ: GOT7 Bravely Sings Their Heartfelt Love For Fans With Comeback Track “Eclipse”

“I had the same feeling as when I see my mom, dad, and sisters after a long time,” the singer added.

“Since we all experienced the emotions of being separated and then united again, we felt very strongly this time that we really need to stick together,” Jackson also said.

Hellokpop, as an independent Korean entertainment news website (without influence from any agency or corporation), we need your support! If you have enjoyed our work, consider to support us with a one-time or recurring donation from as low as US$5 to keep our site going! Donate securely below via Stripe, Paypal, Apple Pay or Google Wallet.
FacebookTwitter
SubscribeGoogleWhatsappPinterestDiggRedditStumbleuponVkWeiboPocketTumblrMailMeneameOdnoklassniki
Related ItemsGOT7got7 comeback 2019got7 eclipsegot7 interviewjyp entertainment
← Previous Story PENTAGON Preps Up To Show Shining Performances On The Singapore Stage Through “PRISM”
Next Story → MONSTA X Receives Love And Praises From “We Bare Bears” Creator Daniel Chong