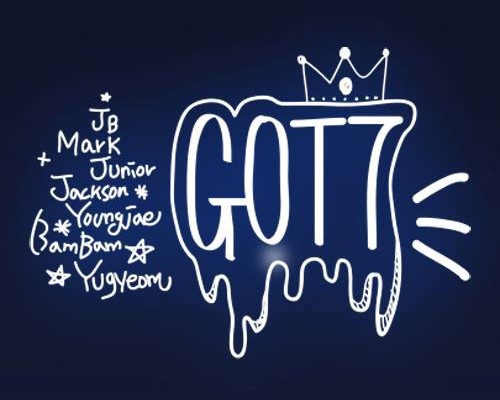 GOT7 Sings a ‘Confession Song’ in Sweet MV

After a few teaser runs and even crashing a wedding with a live performance of the single, GOT7 has finally unveiled the sweet MV for the group’s latest track, Confession Song!

Filmed in a hidden camera format, the boys invade an unidentified school and act as cupids in disguise, donning large reindeer heads to keep their identities hidden as they carry out their Confession Delivery duties. The members then bring the confessors’ romantic interest to meet them in a swanked-up gymnasium, where they finally have an opportunity to profess their feelings to their crushes!

Based on the happy yet bashful expressions and jolly atmosphere we’re seeing on screen, it seems that all the confessions delivered by GOT7 were a total success!

In related news, GOT7 will be performing their Confession Delivery duties to selected fans who participate in their GOT7 “Confession” Delivery Project. The boys are still receiving stories and confessions on the group’s fan-cafe until December 1st. The repackage album, MAD Winter Edition, was also released on Mel0n and olleh music shortly after the MV was posted online.