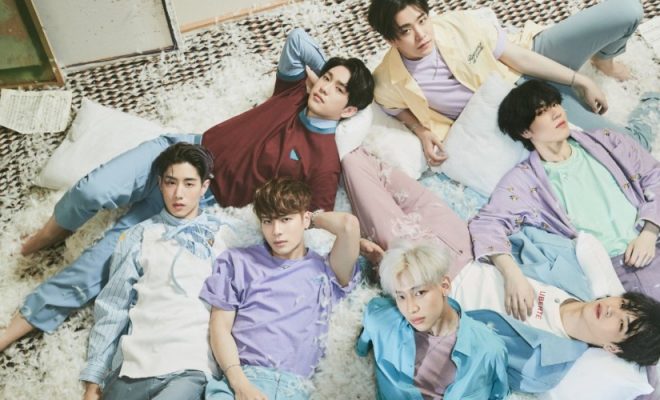 GOT7 Unveils Mysterious Teaser Together With World Tour Announcement

Ahgases are completely baffled after GOT7 drops a vague video teaser!

GOT7 teased fans on April 26 at 12 AM KST, with a mind-boggling short clip together – with a surprise world tour announcement. 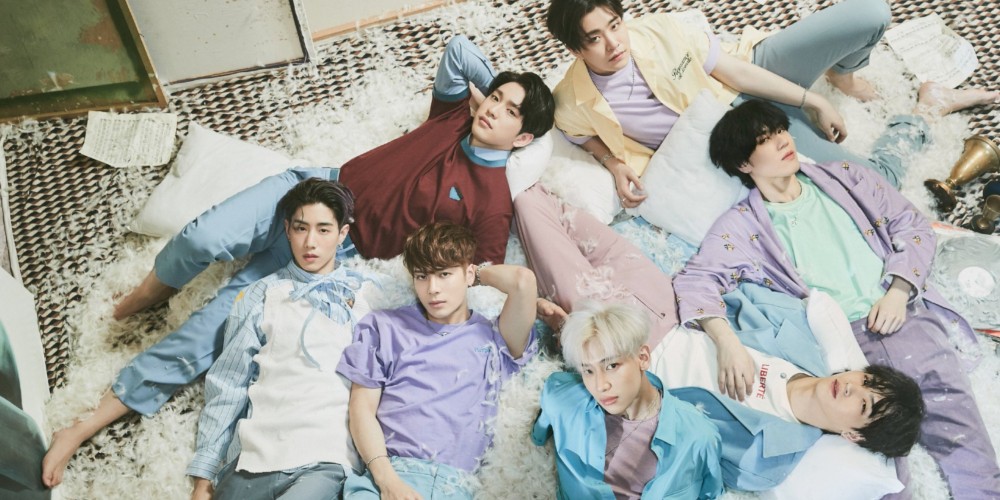 The K-Pop boy group posted an eyebrow-raising 39-second video, which features nothing but a spinning top that gradually gets faster as it reaches the end of the clip. Afterward, the video flashes the title text “Spinning Top: Between Security and Insecurity”, which was also included as a hashtag in their social media posts.

A date of May 20, whose significance remains unknown, was also consecutively shown, followed by the shocking announcement of the group’s world tour commencing on June 15 and 16.

The seven-member group last warmed their fans’ heart with the title track “Miracle” from their repackaged album Present: You and Me. Dropped in December 2018, the sweet ballad served as the perfect gift, just in time for Christmas to Ahgases all around the world.

Recently, the boys also introduced a sub-unit, composed of leader JB and youngest member Yugyeom called Jus2. Making their sub-unit debut with the song “Focus on Me”, the duo had set off on a tour around Asia to showcase their incredible vocals and sleek dancing skills.

Hellokpop, as an independent Korean entertainment news website (without influence from any agency or corporation), we need your support! If you have enjoyed our work, consider to support us with a one-time or recurring donation from as low as US$5 to keep our site going! Donate securely below via Stripe, Paypal, Apple Pay or Google Wallet.
FacebookTwitter
SubscribeGoogleWhatsappPinterestDiggRedditStumbleuponVkWeiboPocketTumblrMailMeneameOdnoklassniki
Related ItemsGOT7got7 2019 world tour
← Previous Story Park Bom To Release Her First Solo Album This May
Next Story → TXT Presents Meaning Behind Official Fandom Name