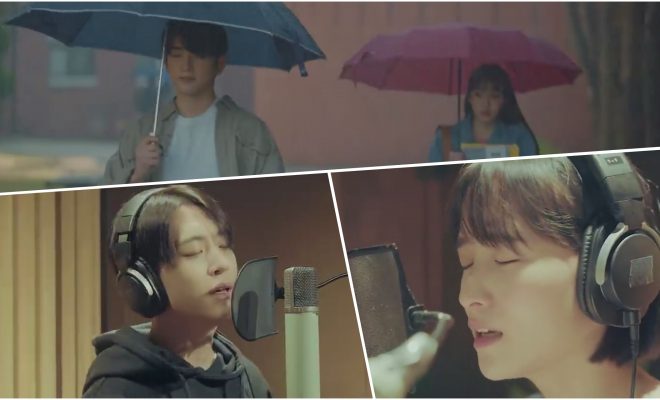 By Yann | May 3, 2020
FacebookTwitter
SubscribeGoogleWhatsappPinterestDiggRedditStumbleuponVkWeiboPocketTumblrMailMeneameOdnoklassniki

GOT7’s Youngjae and Choi Jung Yoon teamed up to deliver a sweet serenade for a new drama OST!

GOT7’s Youngjae and Choi Jung Yoon will be amplifying the heart-fluttering atmosphere in the drama When My Love Blooms with their sweet voices singing its newest OST! 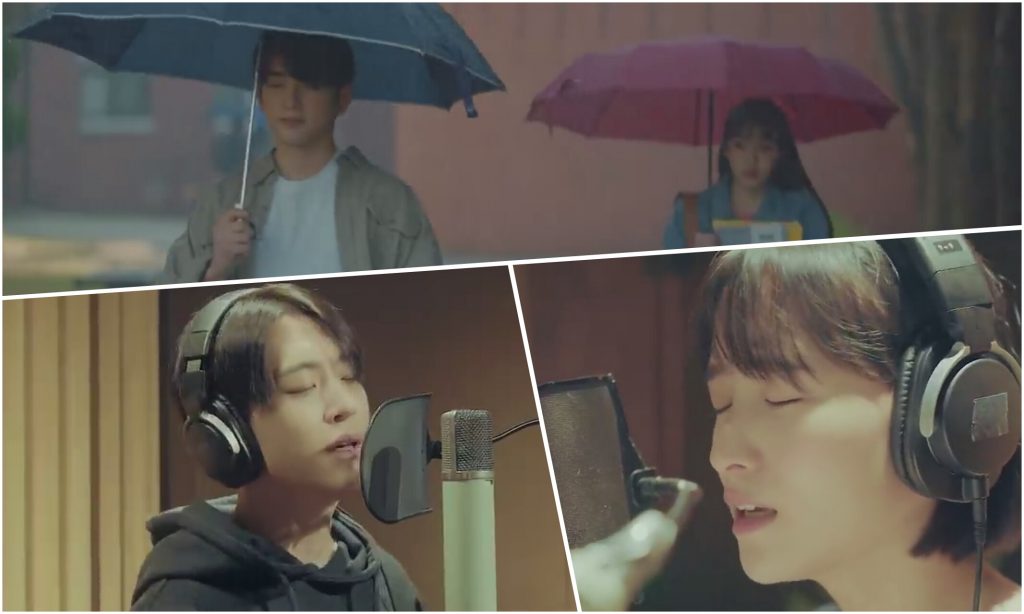 Showcasing their endearing vocal chemistry with each other, the two singers released their sweet-sounding collaboration titled “Falling For You” for the ongoing tvN romance drama on May 3.

“Fall In Love” is a bright and mellow song that expressed the fresh feelings of the tvN drama’s two main characters who gradually fell in love with each other after they first met. The younger versions of these characters, named Han Jae Hyun and Yoon Ji Soo, are played by GOT7’s vocalist Jinyoung and actress Jeon So Nee.

Youngjae and Choi Jung Yoon showed an adorable blending of their voices, which matched very well with each other. Their sweet and mellifluous vocals could make hearts of listeners skip a beat along with giving them a vision of the fluttery feeling of falling in love.

Aside from being Youngjae’s gift to Jinyoung as a display of his support for his latest acting endeavour, Ahgases’ hearts swelled with delight as GOT7 played the song on air right away when it was released at 3 PM KST while they were holding their group V Live broadcast.

This medium-tempo song is also Youngjae’s second solo OST, following “At The Usual Time” in 2018 for Wok Of Love. In addition to trending on top spots worldwide on Twitter, “Fall In Love” also entered Korea’s major music charts upon its release, proving its popularity among listeners.

Watch the music video for “Fall In Love” by GOT7’s Youngjae and Choi Jung Yoon for the drama When My Love Blooms below: