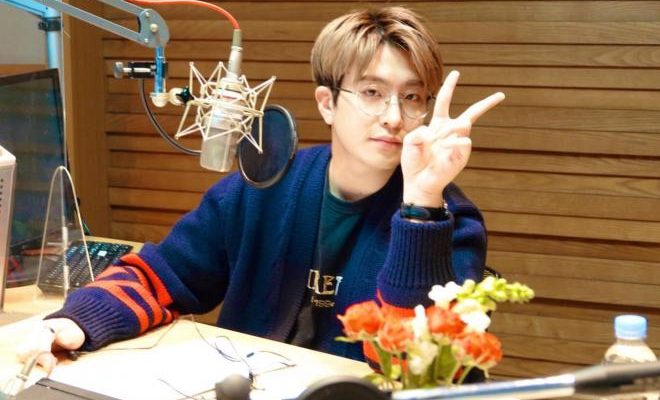 GOT7’s charming member Youngjae is conquering another venture as he lands an amazing opportunity as the newest MBC Radio host!

Youngjae of talented boy group GOT7 proves that he is indeed multitalented and unstoppable by accepting the role as a DJ in one of MBC FM4U’s radio shows. 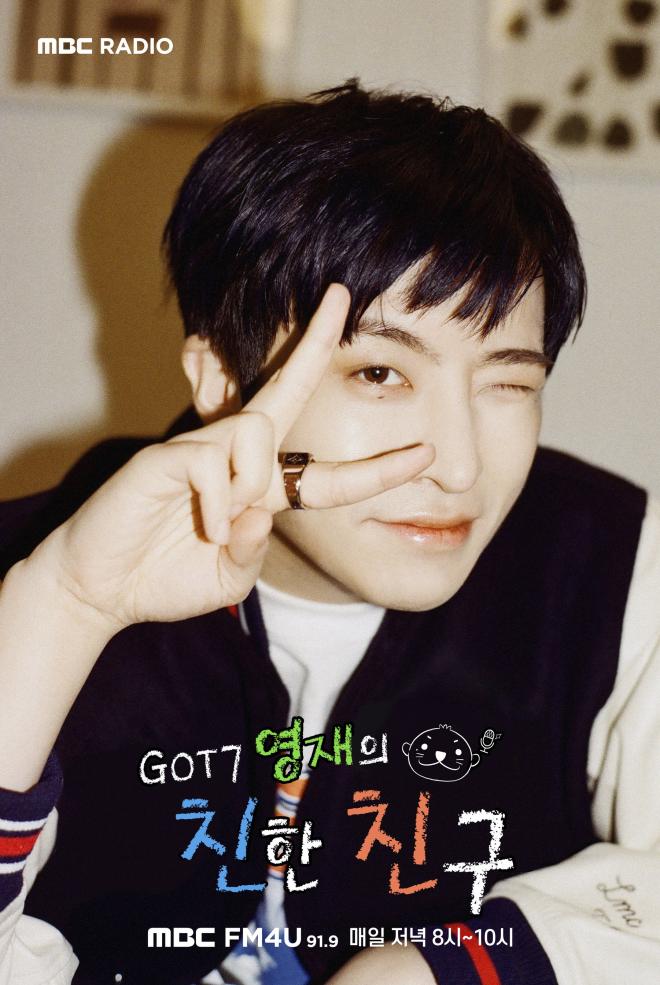 Titled Close Friend, the program focuses on Korean and K-Pop culture in general. It aims to make people feel as if they are listening to their best and closest friends. Led by directors Yoo Gi-rim, Baek Jae-wook and writers Kim Soo-yeon and Lee Eun-hye, the radio show stands by its tradition of having singers from idol groups as well as other Korean celebrities as its main hosts.

Notably, the program already went off air in 2013 but returned this year with a new charming host. Each week, there will be guests who will grace the radio show and will share their concerns and thoughts about different topics. 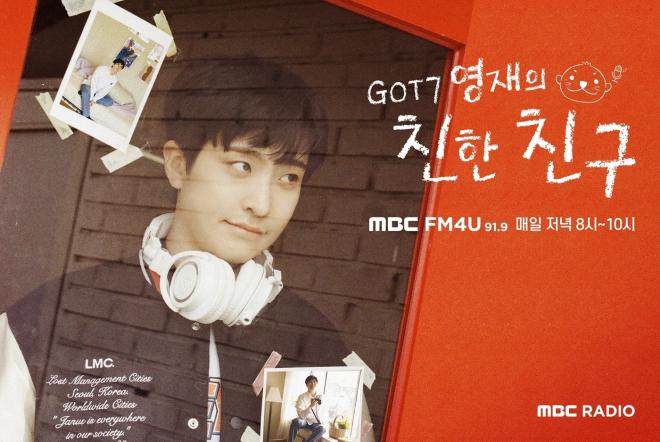 Youngjae has already introduced himself formally to listeners during the March 28 episode and also had a meaningful meeting with Go Yeong Bae, a member of indie band Soran, and B1A4’s CNU, during the March 29 and March 31 broadcast.

On March 31, Youngjae will invite an undisclosed “real close friend,” while music critic Kim Yoon Ha and WINNER’s Kim Jin Woo will appear on the April 2 and April 3 broadcast.

Prior to his inception, the GOT7 member has already served as the DJ for Idol Radio in 2020. He received much love and appreciation from fans due to his sweet voice and exquisite hosting skills, which led to his stint as DJ for Dreaming Radio.

Youngjae will be hosting the show every day for two hours starting at 8 PM KST. He will be reading various stories from listeners and lending his ears to guests during his shift.

Photos from MBC and Sublime