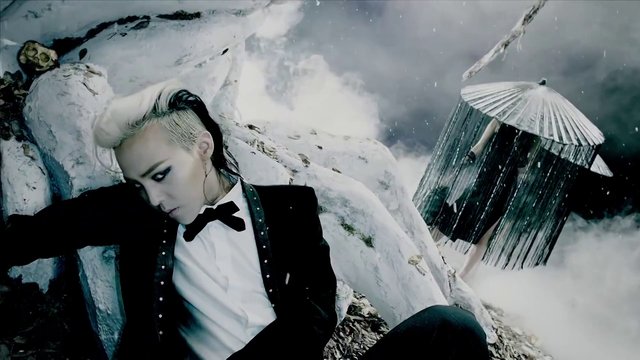 G-Dragon‘s birthday is approaching rapidly, so we collected a couple of fun facts about BIGBANG‘s leader. Everyone knows that he is heavily involved in the production of his own albums and BIGBANG’s works, but have you ever thought about exactly how many songs he has under his name?

Don’t fret if you cannot guess a number, we will help you. According to the Korea Music Copyright Association, up until today, G-Dragon has contributed to – and is receiving royalties for – 141 songs.

Out of these 59 charted in the Top 10 on at least one music chart in Korea or elsewhere, this makes up around 41% of all the songs he co-wrote or co-composed, or composed on his own.

Below you can find a table of charted songs, according to the places they reached on music charts, divided by the performers:

G-Dragon’s number one songs that he himself performed are Heartbreaker, That XX, Crayon and Who You.

He contributed to three other songs that reached the heights: High High, which he performed with T.O.P, I Cheated, a fun duet with comedian Park Myung-soo, performed for Infinite Challenge, and Taeyang’s Ringa Linga.

Community discussion: Which one of G-Dragon’s own compositions do you like most?