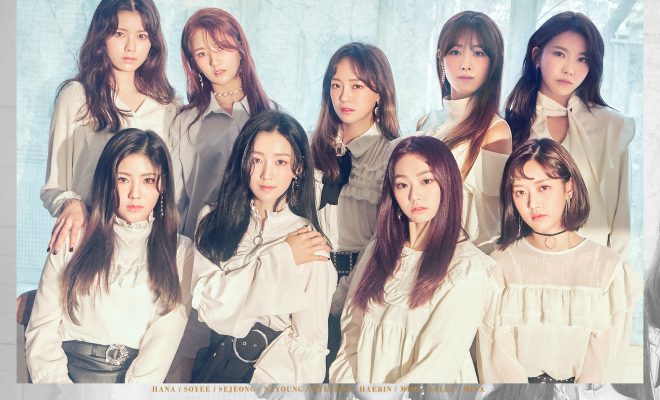 Jellyfish Entertainment announces that after four years, girl-group gugudan will officially disband at the end of December.

After four years, girl group gugudan has made the difficult decision to officially disband. The agency released the announcement on the group’s fancafe. The company stated, “Gugudan, who has been running hard since debut and has been loved a lot, will end their official group activities on the 31st.” 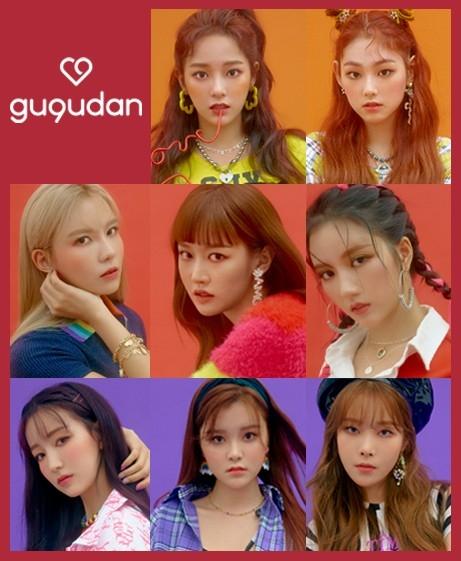 The agency explained, “We and Gugudan members decided to end their group activities after a long period of careful and in-depth discussions. The group activities will be completed, but we will do our best to provide full support for the members’ personal music and acting activities.”

Additionally, the company expressed their gratefulness for fans, “We once again thank you for the great support you have sent, and we sincerely apologize for the sudden news to the fans who love Gugudan.”

Fans have begun to bid farewell to gugudan, sending heartfelt wishes and messages of gratitude on SNS platforms using #ThankYouGugudan.