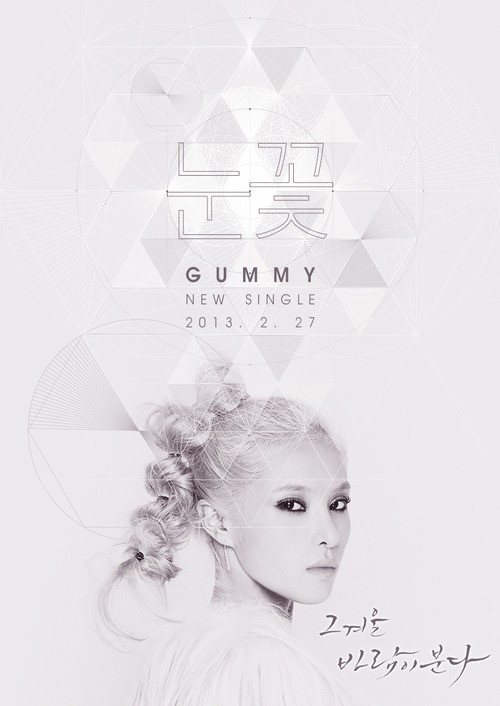 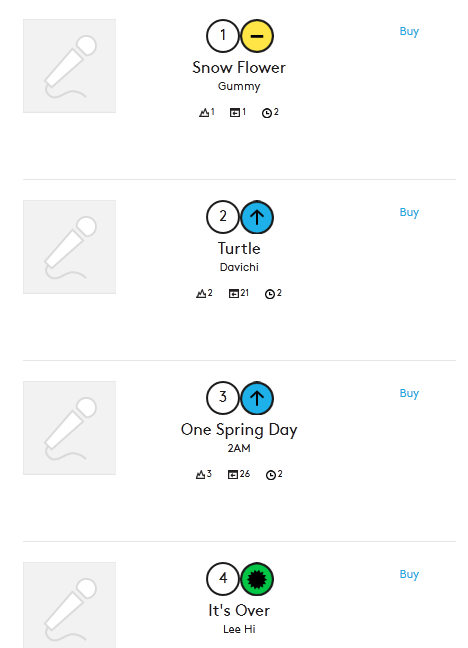 On March 16, Gummy suddenly topped the chart, beating Sistar19’s Gone Not Around Any Longer who ranked first for 4 weeks straight.

Beside Billboard, Gummy also topped many other music charts, such as Melon, Soribada, Naver Music, and Bugs.

Snow Flower is an OST single for SBS drama, The Winter, The Wind Blows, which gaining a lot of attention because it features famous actors, Song Hye Gyo and Jo In Sung. With the romance plot and Gummy’s mellow song, no wonder it topped various music charts in Korea.