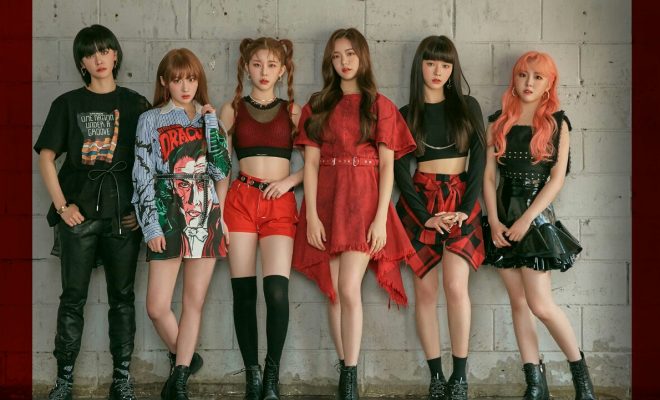 As GWSN gets closer to their greatly-anticipated return, more teasers pour out to further hype their fans up!

On April 19, GWSN unveiled their exciting tracklist for their next comeback with The Keys, which will mark their fourth mini-album. 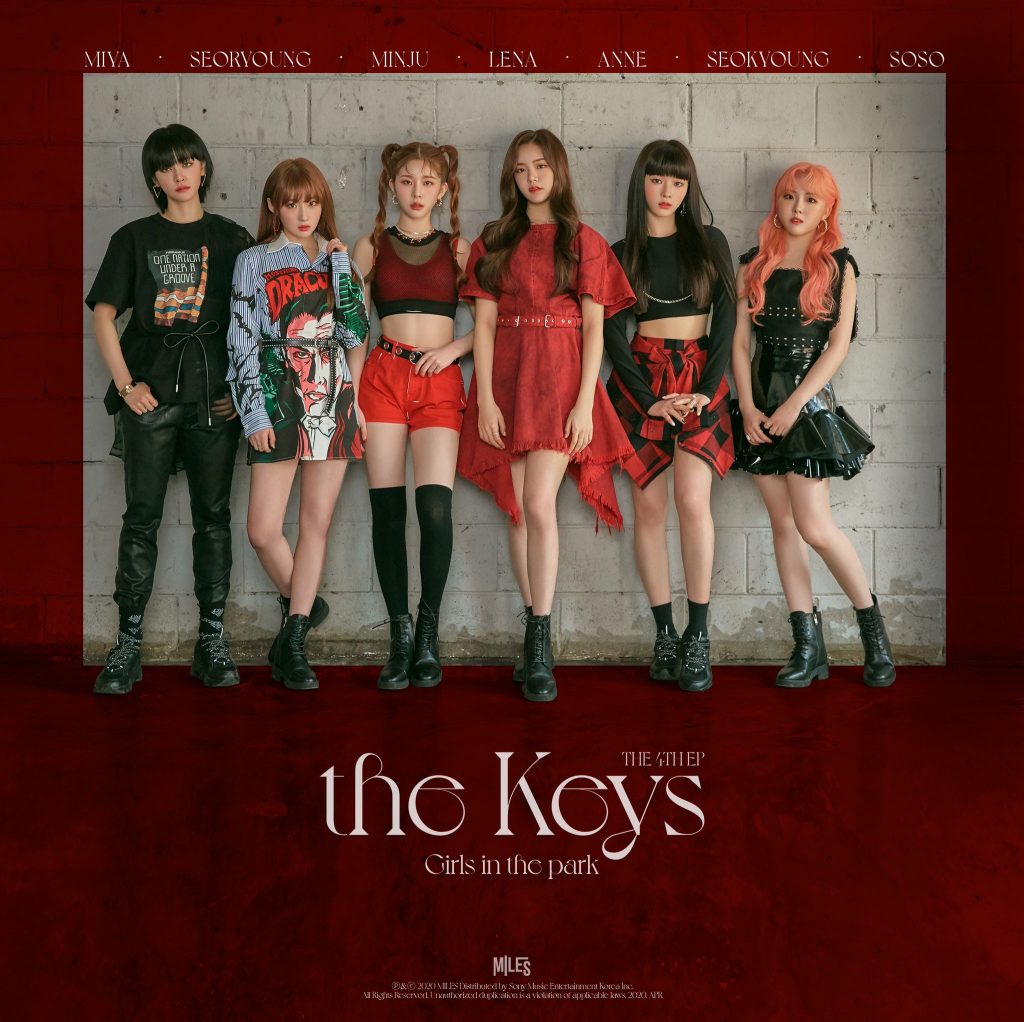 Set to be released on April 28 at 6 PM KST, The Keys will be led by the track “Bazooka!” which is already piquing fans’ interest.

Three other songs titled “공중곡예사 (Wonderboy, The Aerialist)”, “Tweaks (Heavy cloud but no rain)”, and “After The Bloom (Alone)” will also be part of the mini-album. 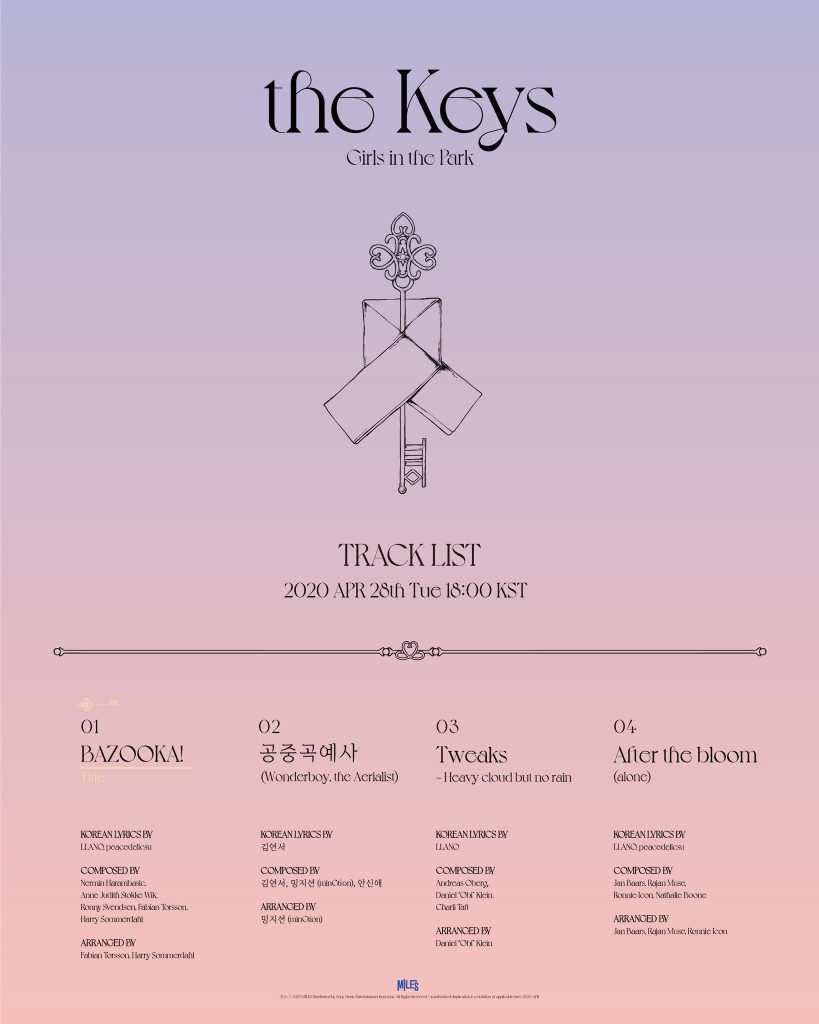 Earlier on April 17 and 18, the ladies unveiled their fierce first set of individual and group concept photos under the theme “Photographs in Red”. 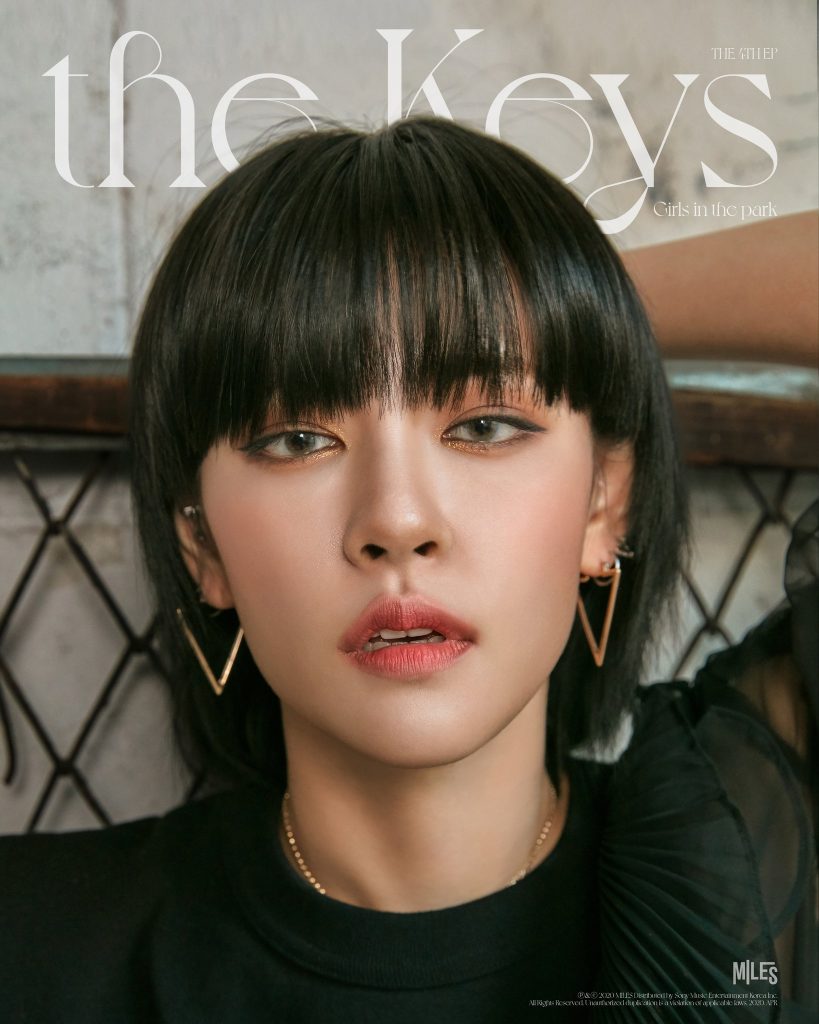 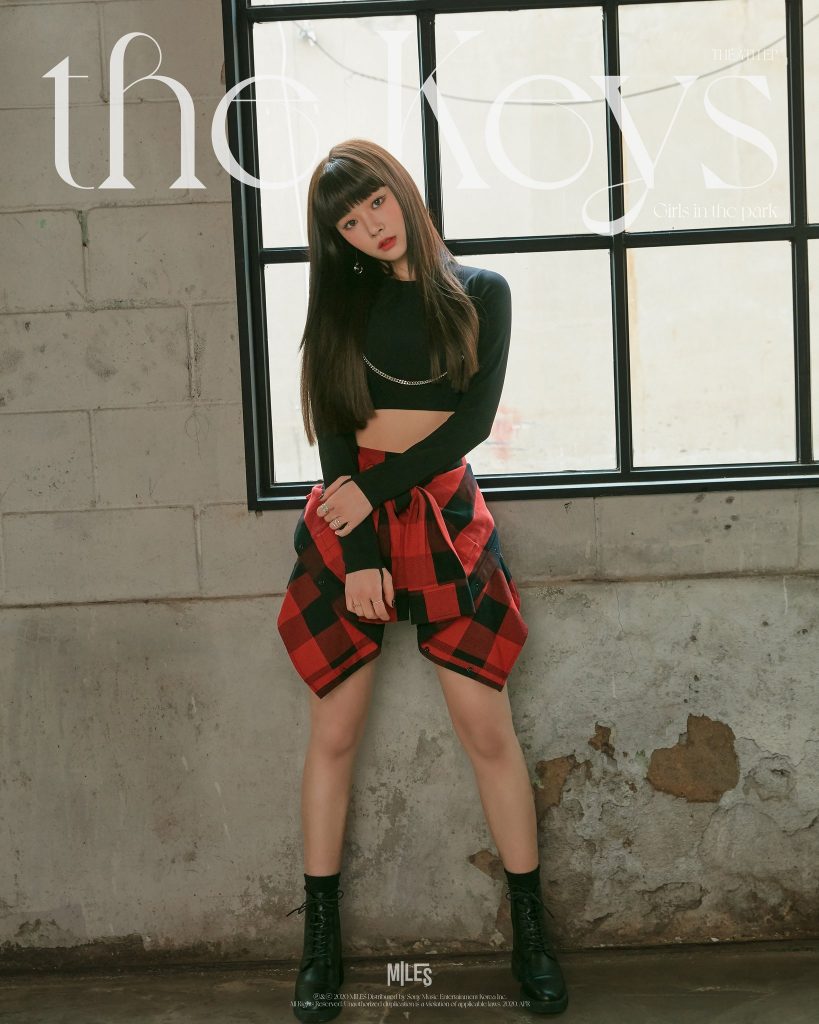 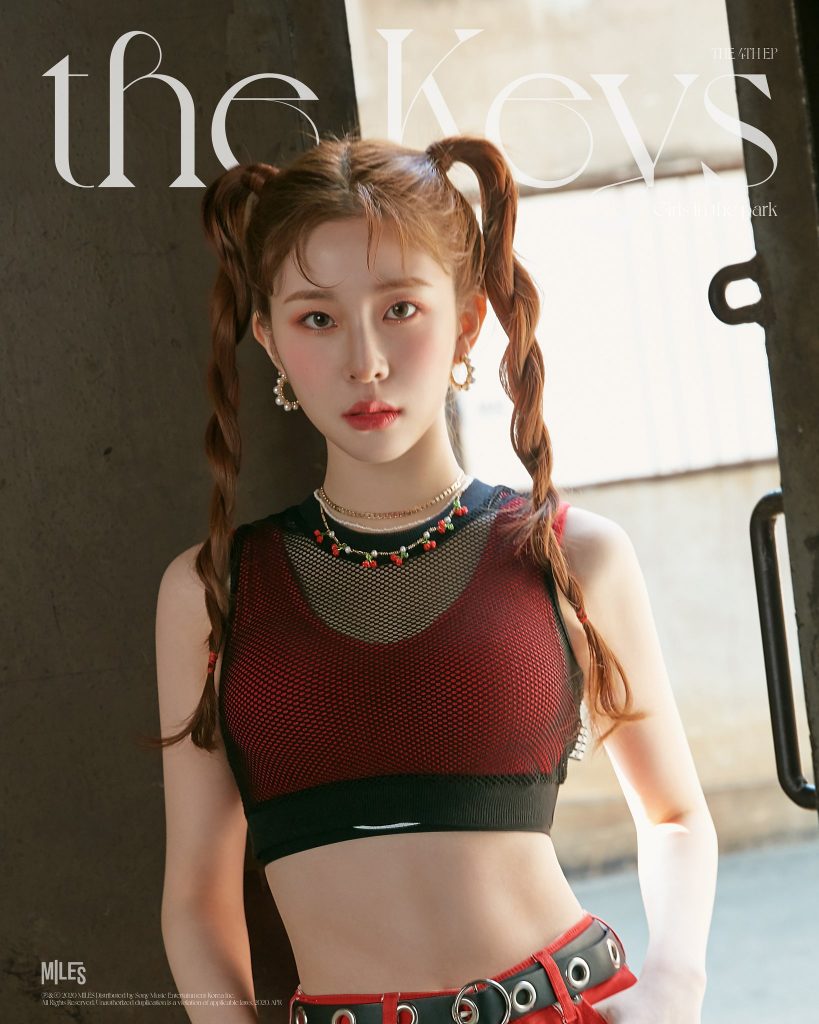 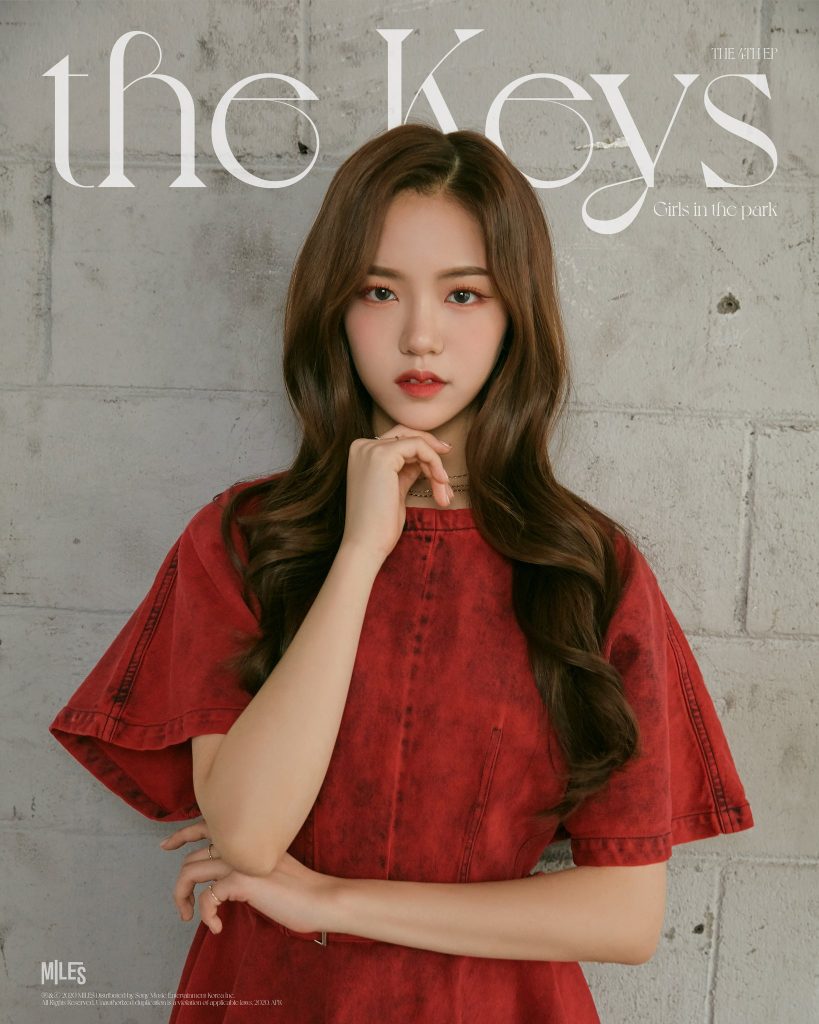 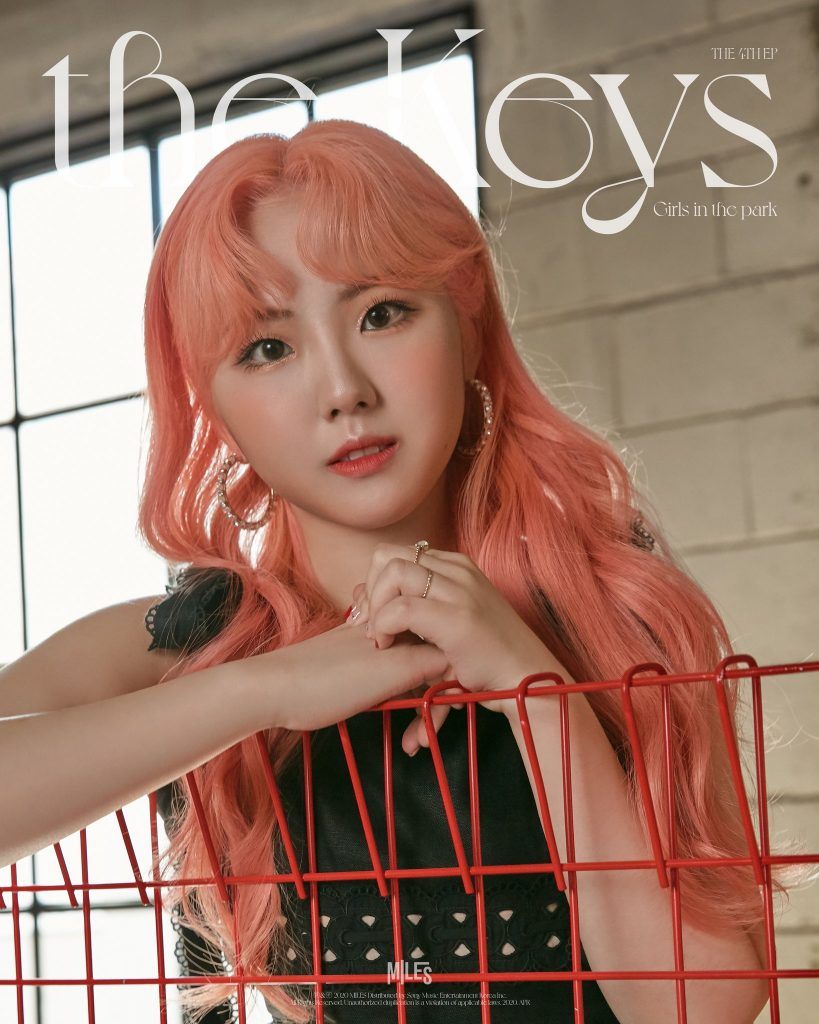 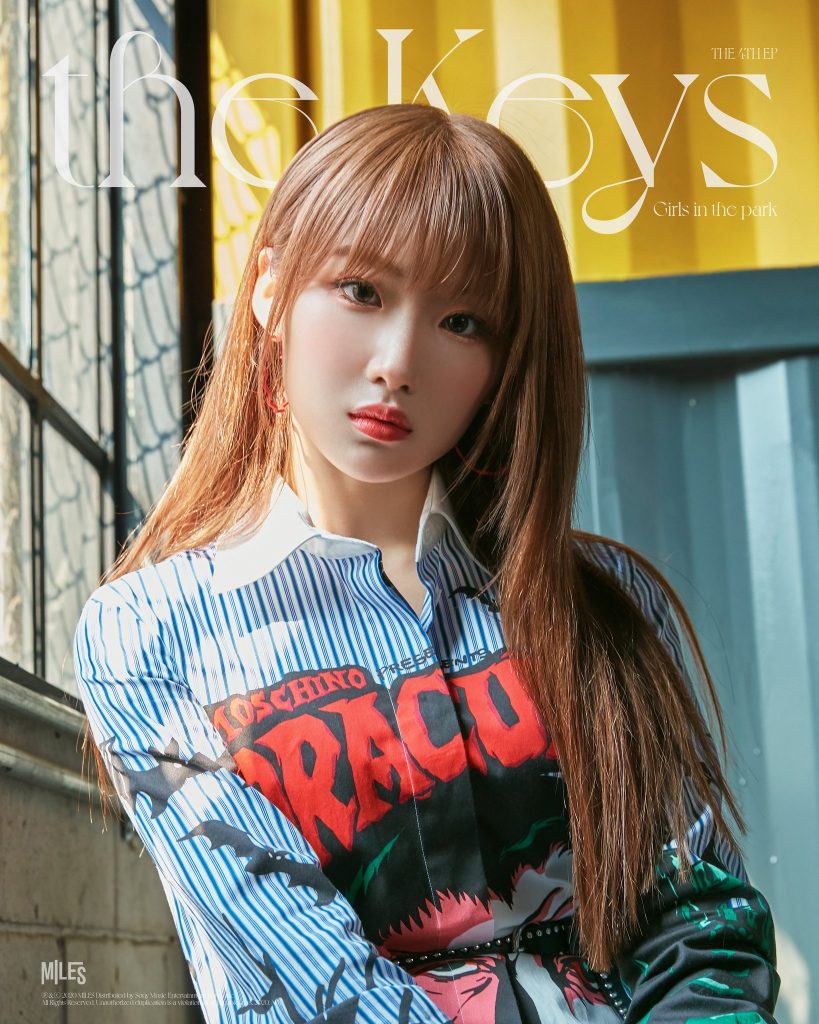 The girl group announced their comeback last April 13 with an intriguing teaser photo which showed doors and walls in the colors of red, blue, black, and white—which will also be the color inspirations for their concept photos.

In addition to this, the teaser photo also contained the text “Where nothing is in its places, lies disorder. Where in the desired place there is nothing, lies order” which deeply sparked the curiosity of fans. 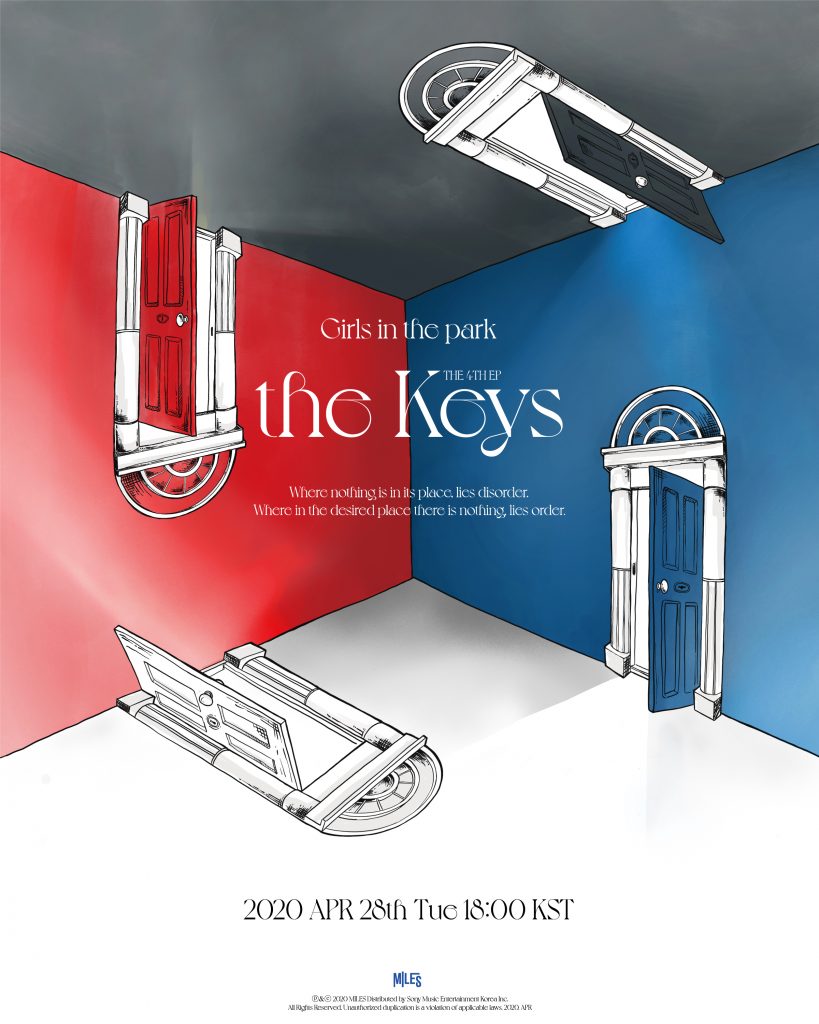 Unfortunately, it was announced earlier this April that member SoSo will be sitting out from this comeback due to an ankle ligament injury. With this injury present even before her debut, SoSo was revealed to have experienced pain in the area once again after the promotions for their third mini-album The Park in the Night Part Three.

Due to this, GWSN will be promoting with six members for the meantime. Moreover, it was shared that the group’s nearing comeback will be handled by the new Kiwi Media Group-affiliated music label MILES.

FacebookTwitter
SubscribeGoogleWhatsappPinterestDiggRedditStumbleuponVkWeiboPocketTumblrMailMeneameOdnoklassniki
Related ItemsBazooka!GWSNThe Keys
← Previous Story DAY6’s Sungjin Talks About His Journey As A Singer + Being The Leader Of The Band
Next Story → NCT 127’s Johnny And Mark Virtually Hung Out With Bazzi In “At Home With Apple Music” Interview