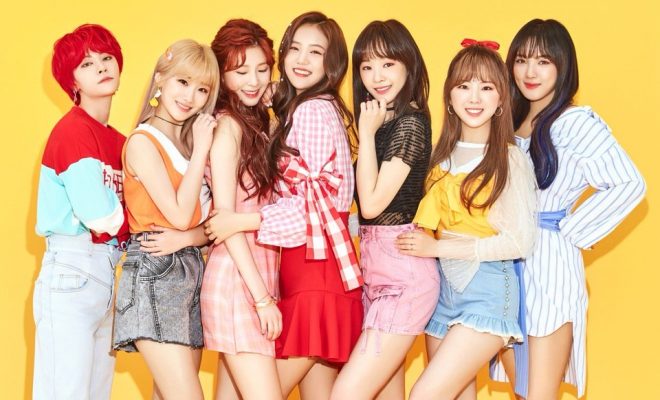 This summer, prepare to venture into the night once more as GWSN makes their comeback!

After taking Groos on a charming adventure last March, GWSN prepares to venture into the park in the night once more this July. Seoryoung, Seokyoung, Anne, Minju, SoSo, Miya, and Lena will be releasing a mini album in the form of The Park in the Night Part 3 on July 23, 6PM KST.

Since announcing their plans for a comeback on July 7, the girls have steadily built up hype for their new music through various teasers and a tracklist. 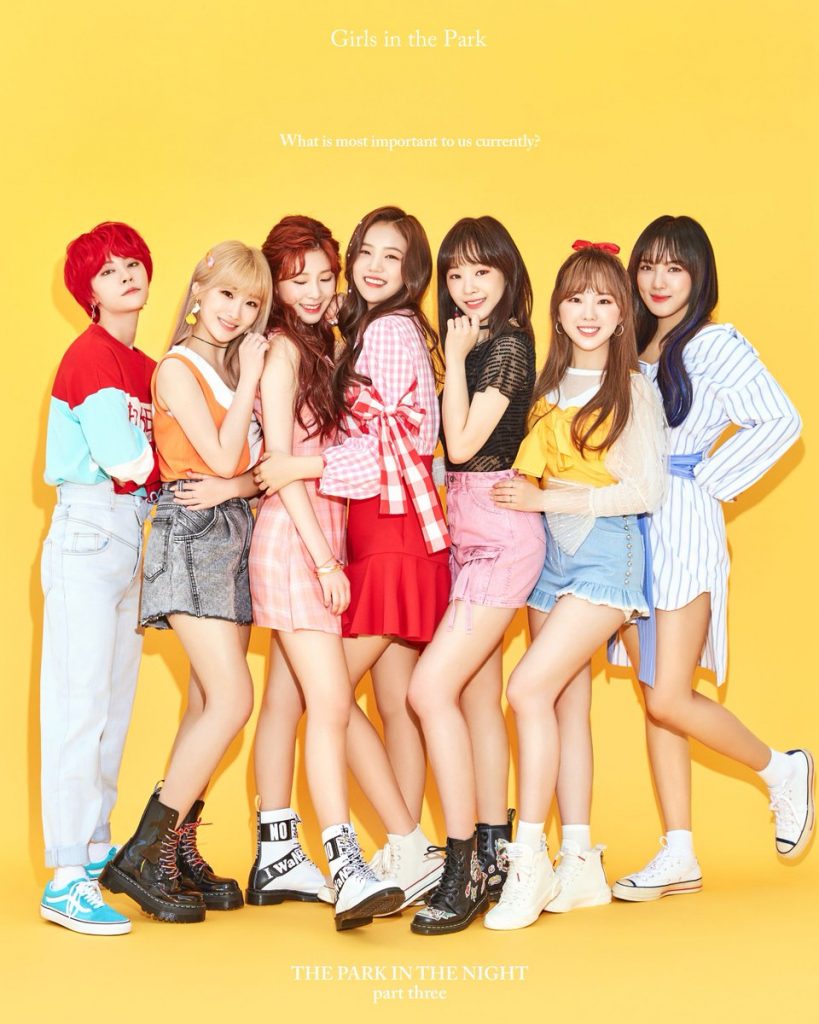 On July 11, GWSN unveiled the album art for The Park in the Night Part 3 through their social media. The artwork showcases a carnival, set against an orange and pink background. At the forefront of the album artwork is a sign that reads “Even if all were to be lost, wouldn’t it be that we would start anew?” 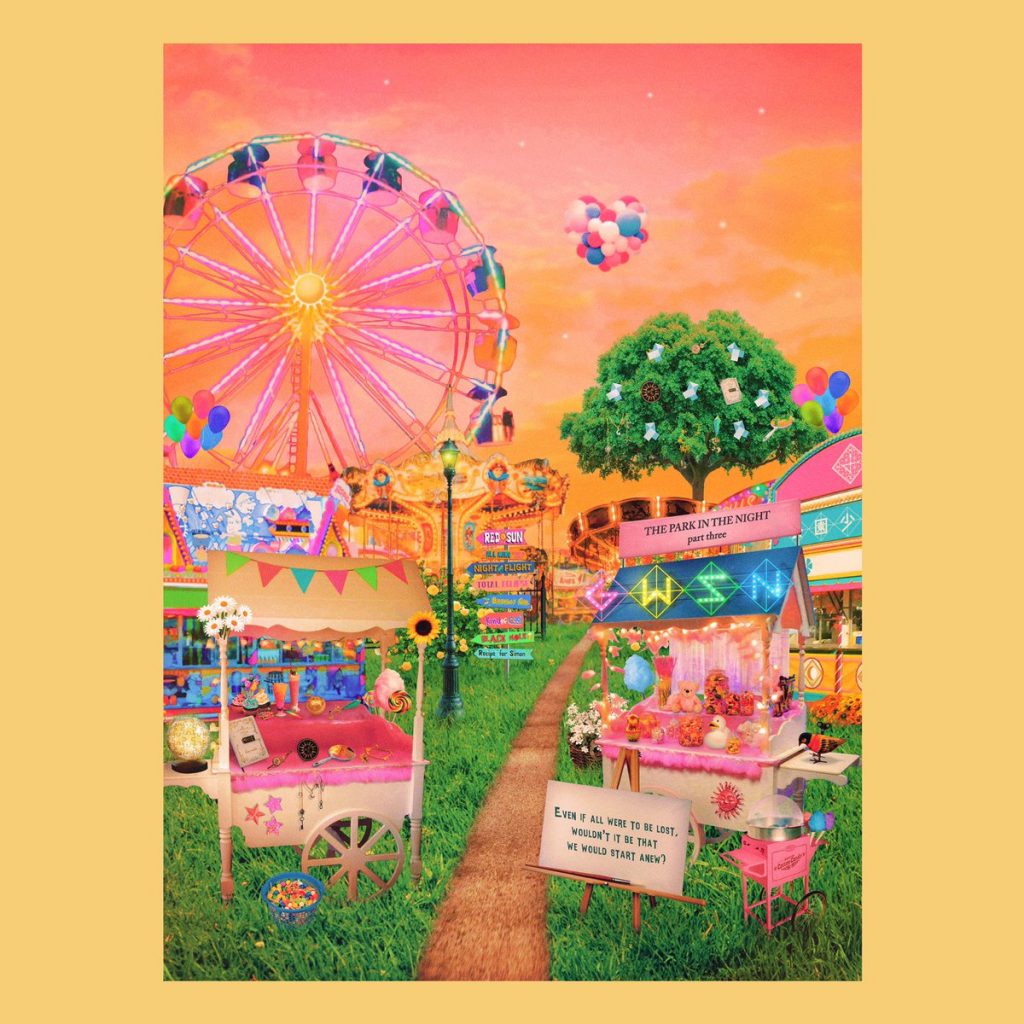 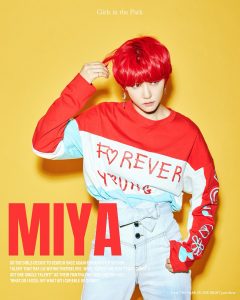 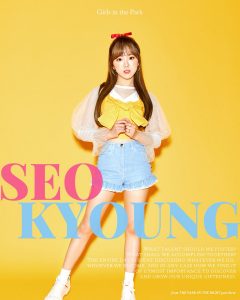 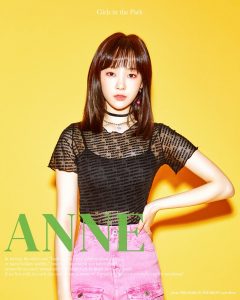 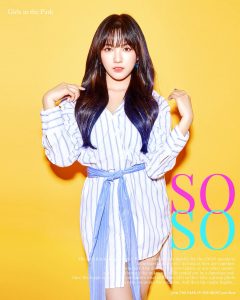 The following day, the teaser images of Seoryoung, Lena, Minju were released. The girls were dressed in bright, eye-catching colors, set against a yellow background. 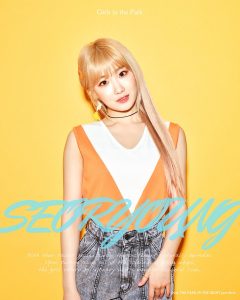 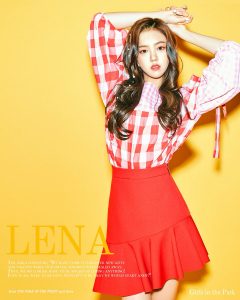 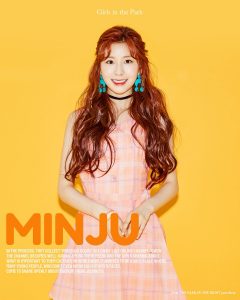 On July 13, the group also unveiled the eight new tracks which they will be releasing through The Park in the Night Part 3. The mini album will be fronted by “Red Sun (021)”, which is written, composed and arranged by Stupid Squad.

The tracks “All Mine (Coast of Azure)” and “밤의 비행 (The Interpretation of Dreams)” were produced and composed by Justin Reinstein, who has also produced hits for EXO, CNBLUE, VIXX, and TWICE. 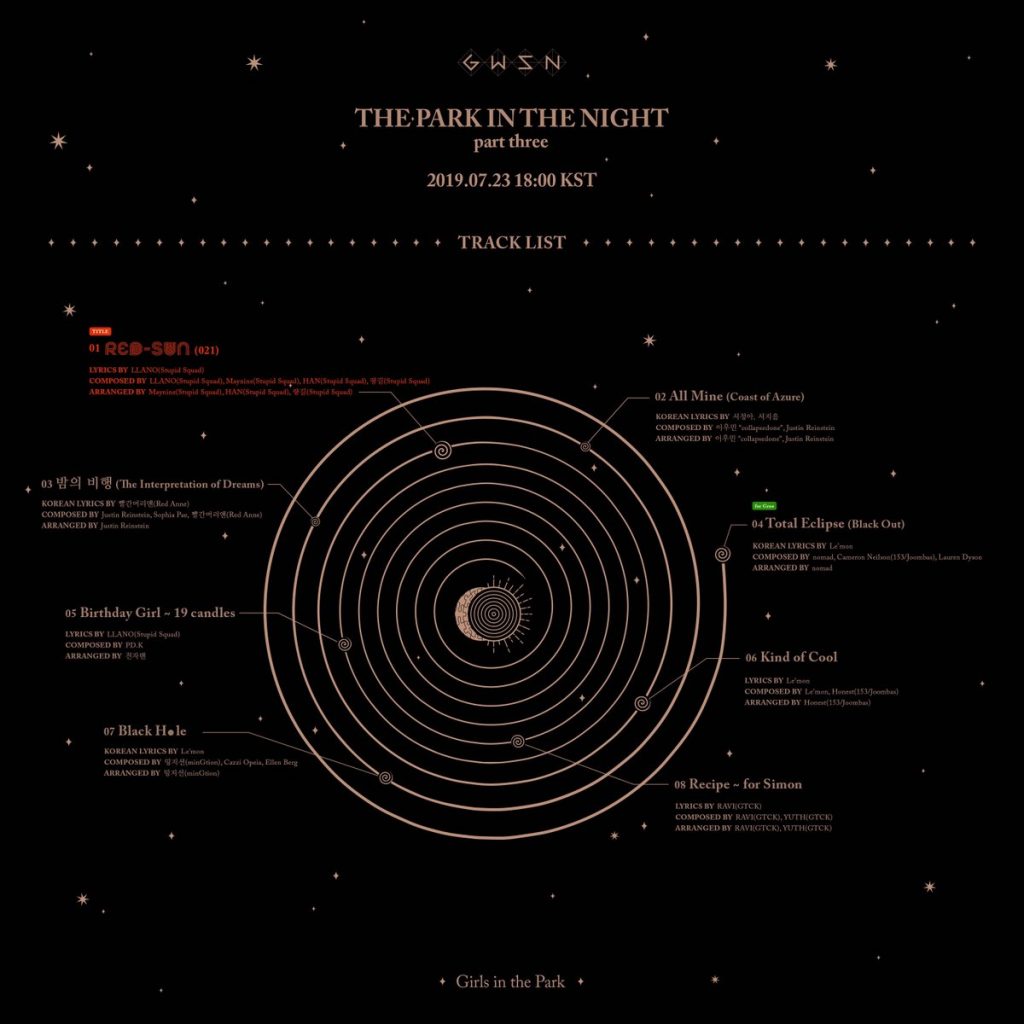 Songwriter Le’mon, who penned lyrics for Taeyeon, LOONA, and MONSTA X, has also been credited with the lyrics for “Kind of Cool” and “Black H●le”. Notably, the track “Total Eclipse (Black Out)” has been labeled for Groo.

Meanwhile, the track “Recipe ~ for Simon” has been written, produced, and composed by VIXX’s Ravi.