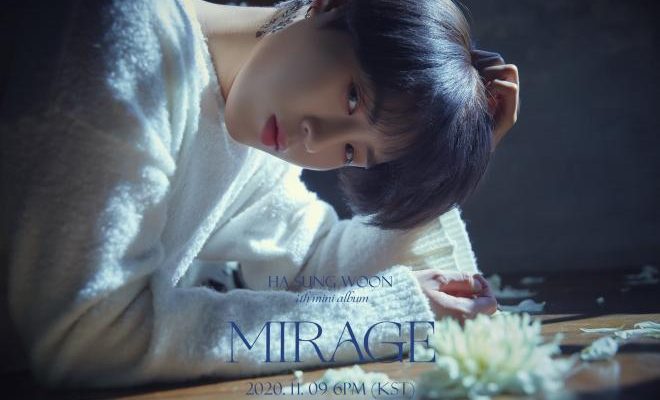 Counting down towards his comeback, Ha Sung Woon is attracting the interest of K-pop fans with his latest teasers. The singer will be returning with his fourth mini-album MIRAGE and it is already looking very promising. 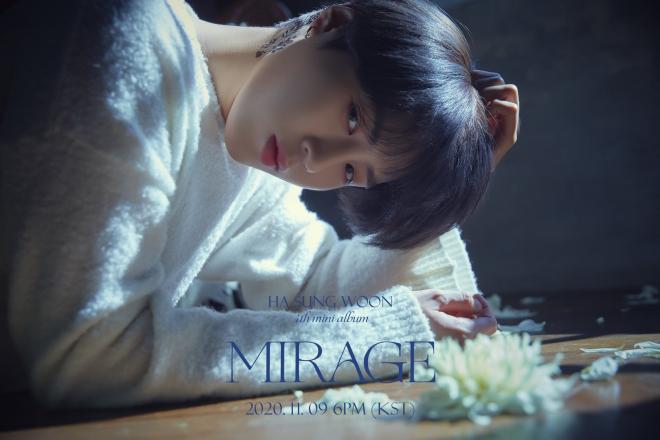 The artist unveiled his music video teaser for the tittle track “Forbidden Island” on November 5. He gave off a mysterious feel through the video which showed him standing on a shore, looking down at his reflection in the water.

Another enchanting setting put him in a forest while the sunlight played on his outfit. The clip’s sound and the ending gave an even more mystical feel, raising the curiosity towards both the song and the full video.

Previously, Ha Sung Woon unveiled that MIRAGE will include a total of five tracks. He participated in writing and composing almost all of the songs, creating excitement about his growing as an artist. Later on, he uploaded a video containing the preview for each of the tracks.

From the catchy and dreamy “Forbidden Island” that will serve as the main number for this comeback, the other four pieces sound just as good. “Candle Light”, “2000 Miles”, “Without You” and “Talk To Me” will showcase various appeals and the singer’s beautiful vocals.

The idol also revealed some stunning concept photos, presenting a different atmosphere in all of them. He shared two lyrics photos as well, leaving him with only a couple more contents, prior to his album’s release. Those include the last image teaser and another music video trailer.

Meanwhile, Ha Sung Woon plans on dropping the fourth mini-album MIRAGE, as well as the full music video for “Forbidden Island”, on November 9 at 6 PM KST.