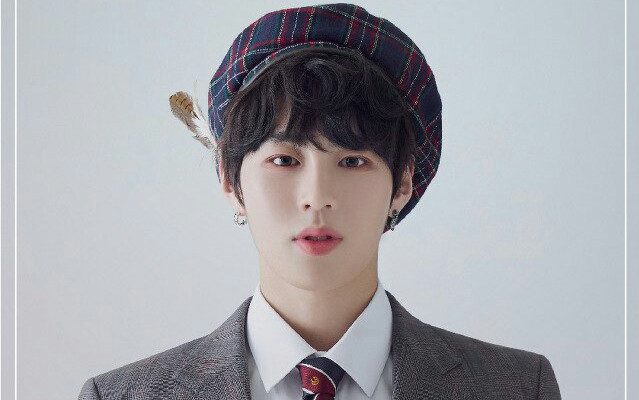 Ha Sung Woon will be flying again with new music this month!

Ha Sung Woon opened the month of June with a delightful special announcement that surprised his fans. 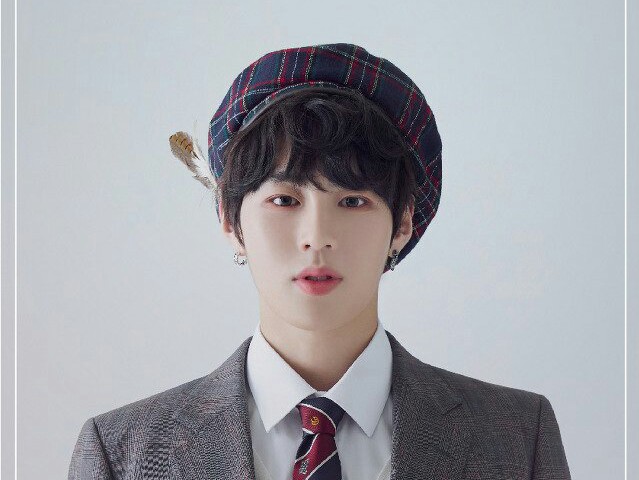 On the midnight of June 1, the HOTSHOT and former Wanna One member announced the upcoming release of his second digital single as a soloist. Refusing to reveal details just yet, the singer teased the fans with a poster, showing the beautiful blue sky captioned “coming soon”.

However, the singer showed a little mercy and quenched a bit of his fans’ curiosity by unveiling his new single’s release date to be on June 5 at 6 PM KST.

In March 2019, Sung Woon made his solo debut, with the mini-album My Moment and its title track “Bird”. As part of his venture as a soloist, the singer also contributed to the tvN drama Her Private Life’s wonderful OSTs through the song “Think of You”, which was released in May.

READ: Ha Sung Woon Will Have His Own “Moment” In First Solo Asian Fan Meeting Tour

Currently, he is finishing all stops for his first-ever solo fan meeting tour My Moment, which already took him around several countries in Asia. Already having conducted shows in Tokyo, Osaka, Taipei, Bangkok, and Hong Kong, the singer is bound for a performance in Macau’s Broadway Theatre on June 8, and Jakarta’s The Kasablanka Hall on June 22.