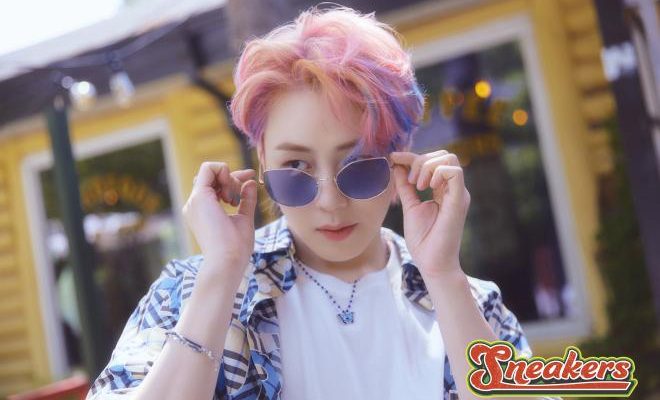 Soloist Ha Sung Woon drew attention with the release of his latest music video teaser and album highlight medley. Sit back and enjoy the sneak peeks for Sneakers. 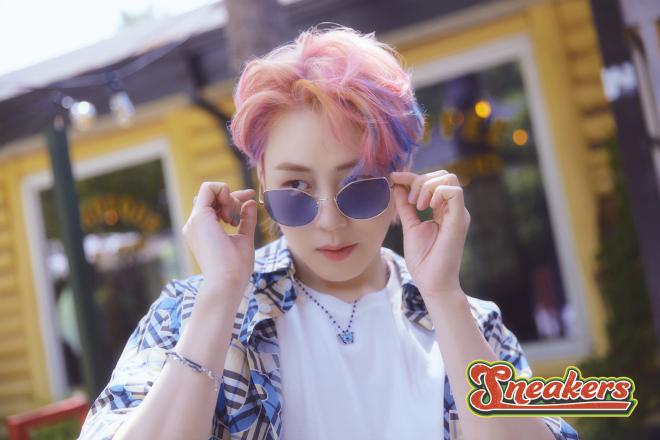 On June 5, Star Crew Entertainment uploaded the first music video trailer for the title track “Sneakers”. In the clip, we see the artist looking happy, boasting a free and refreshing atmosphere. The beautiful nature scenery further added to the relaxed feel of the clip, raising curiosity about its full version.

“Sneakers” is a cool and bright song reminiscent of running in sneakers in a field.  Excitement and interest grow, as fans wait to see how Ha Sung Woon will present the cheerful rhythm and lyrics through his video and stages.

A day prior, June 4, his agency shared the album’s preview, which focused on all the upcoming seven tracks. Before the highlight was released, Ha Sung Woon hinted that Sneakers will have music that is easy to listen to.

In the video, such an atmosphere is definitely present, as it revealed tracks of various moods and color. In particular, the soloist’s participation in the production of most of the songs raised the anticipation of fans even more. From bright, cheerful songs, to ballads and fairy tale-like lyrics, there is a lot to look forward to in the album.

Earlier, the singer presented various content to hype his fans about his comeback. He shared bright concept photos that gave off fresh and playful vibes. In addition, the idol’s new hairstyle received a lot of positive responses as well.

Now, only one day and the second music video teaser is what separates us from the singer’s comeback.

In his previous fourth mini-album Mirage, the artist tapped into his sensitive and sharp side, showing a different charisma. Now that he is back to a brighter look, fans are showing high expectations about his upcoming release.

Meanwhile, Ha Sung Woon will return with the fifth mini-album Sneakers on June 7 at 6 PM KST.