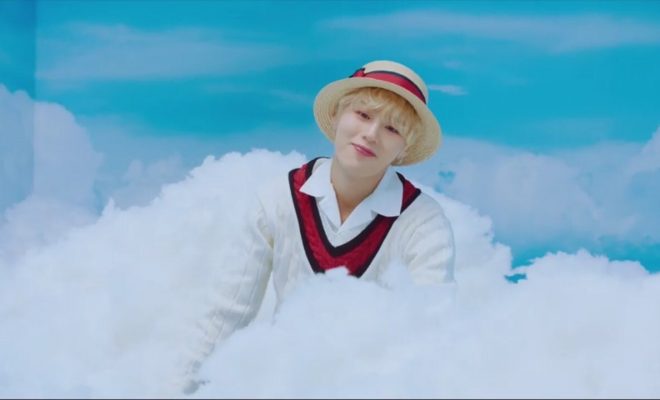 Ha Sung Woon is indeed our happy pill – and he shows just that as he flies us to the sky with his solo debut MV!

Bright and cheerful are words which we have associated deeply with Ha Sung Woon, and those are exactly what we can say about his solo debut music video “Bird”! 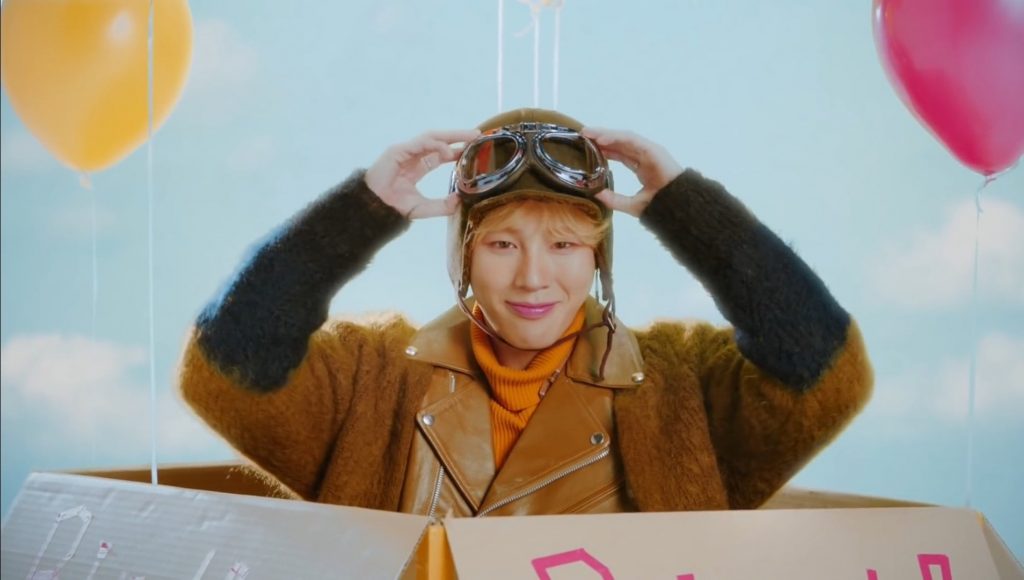 The former Wanna One member dropped his first solo music video for his album’s title track called “Bird” on February 28. As one of the five tracks from his first mini-album, “Bird” shows one of the sides we can expect from the singer’s new music as a solo artist.

The song is very upbeat and contains Sung Woon’s “pick-me-upper” energy with its rhythm and lyrics. He spreads the same cheer with the music video itself, which has made use of a bright color scheme and set, mostly of complementary oranges and blues, all throughout.

It also showcases the idol’s playful side especially through its fun-filled choreography, which his fans totally love him for. We also didn’t miss out on the music video’s focus on clouds – aka Sung Woon’s fan-given nickname! 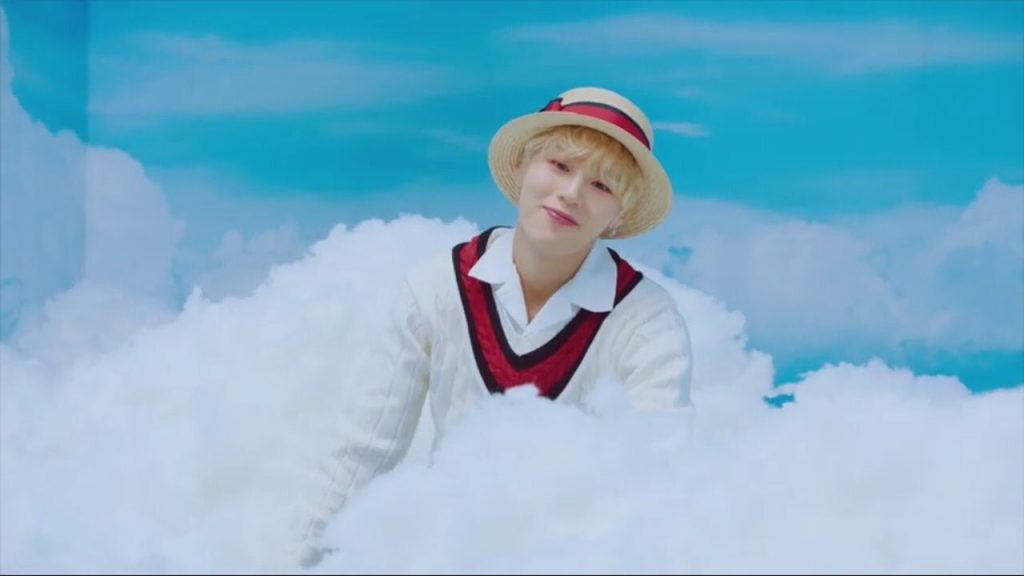 It is very different from the pre-released track of his album My Moment titled “Don’t Forget”, which also featured his former Wanna One groupmate Park Ji Hoon. While “Don’t Forget” is an emotional ballad, “Bird” is a pop song which invites you to get up and dance.

However, Sung Woon’s strong and beautiful vocals shine in both songs – just watch out for his falsettos in “Bird”  to see what we mean!

As for our last thoughts on the music video before we end our review? Well, Sung Woon is so adorable in it – and that’s a fact no one can dispute with!

Watch the music video for “Bird” by Ha Sung Woon below:

Do you like Ha Sung Woon’s solo debut music video as much as we do? Let us know by leaving a comment below, giving us a holler on Facebook, or tweeting us at @hellokpop!