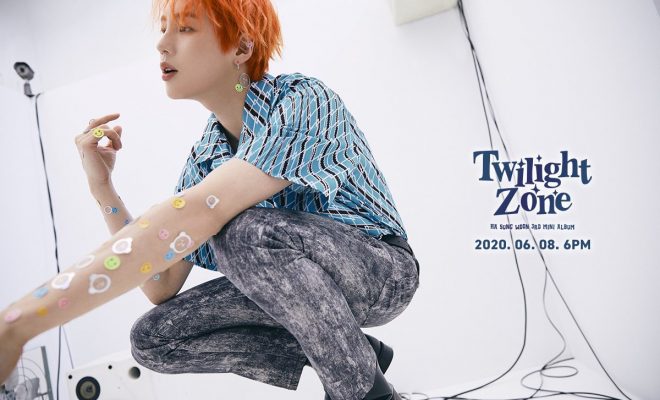 By Yann | May 30, 2020
FacebookTwitter
SubscribeGoogleWhatsappPinterestDiggRedditStumbleuponVkWeiboPocketTumblrMailMeneameOdnoklassniki

Get ready for the riveting return of Ha Sung Woon to the music scene with another free-spirited set of songs!

As he preps further for his return with a new mini-album, Ha Sung Woon continues to unveil teasers that showcase his multiple facets as a musician. 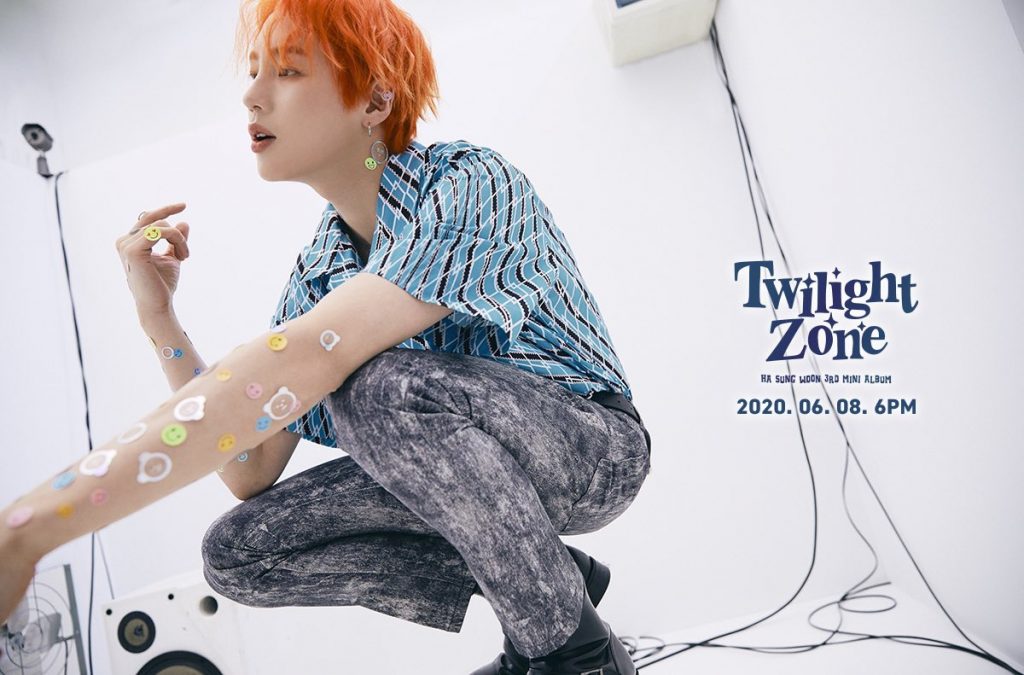 The singer shared more teasers for Twilight Zone prior to its release on June 8 at 6 PM KST, including a set of concept photos where he projected a bright and free image, which is set apart from his previous teasers that had strong colors and dreamy charisma.

Despite its seemingly “plain” setting, the photo added to the singer’s unique charm by highlighting his popping scarlet hair and free-spirited poses. 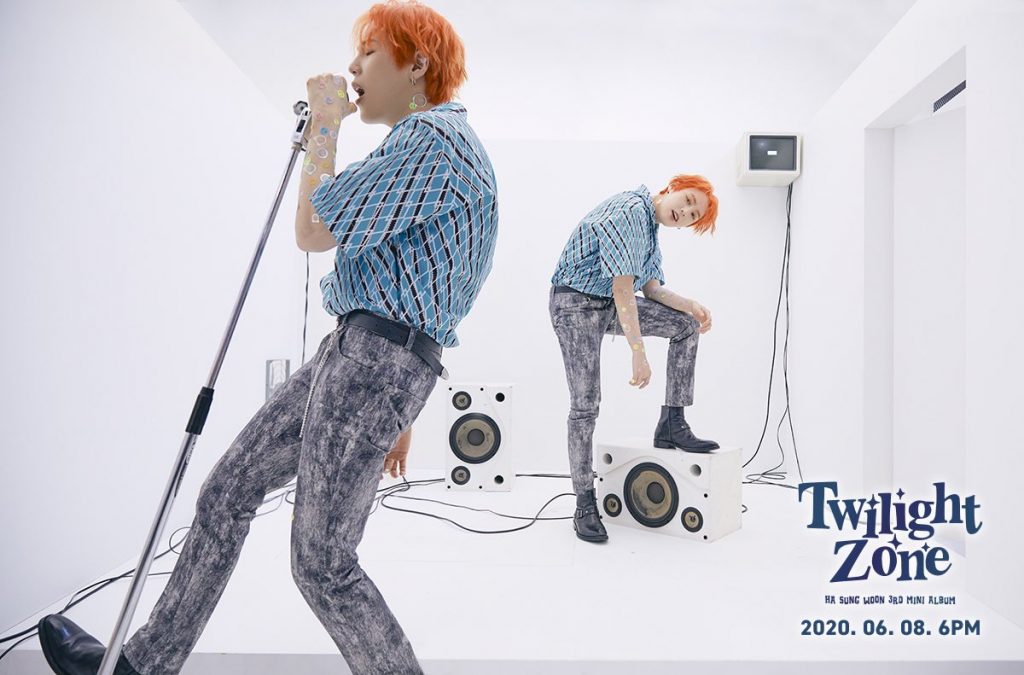 Prior to this new teaser photo, the singer revealed the tracklist for Twilight Zone on May 28. Through this, he revealed that the mini-album will be led by the title track “Get Ready”.

It is written by Seo Ji Eum and composed by JINBYJIN, who has presented a range of bold and unique musical works such as Girls’ Generation’s “Catch Me If You Can” and Nathan Sykes’ “Kiss Me Quick”.

Moreover, Star Crew Entertainment shared that it is a song which aims to show a singer’s desire and passion for making music freely and without being tied down. 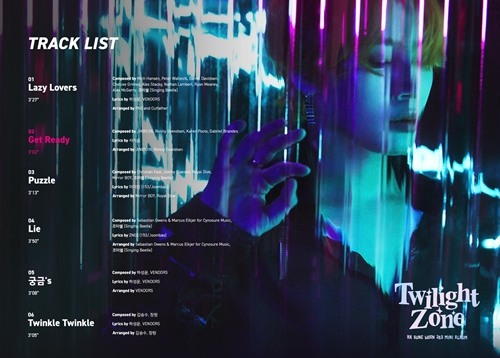 “Ha Sung Woon’s charismatic performance can be expected as the song presents hip-hop sounds and strong and powerful beats such as saxophone and brass,” the agency added as well.

Ha Sung Woon also put his name on the tracklist for Twilight Zone by writing the lyrics for two of its songs. This includes the tracks “Curious”, which he also participated in the composition of, and “Twinkle Twinkle”.

In total, Twilight Zone will feature six songs which are set to show Ha Sung Woon’s various charms. A lyric teaser was also revealed on May 29 to hike up further anticipation for the mini-album.