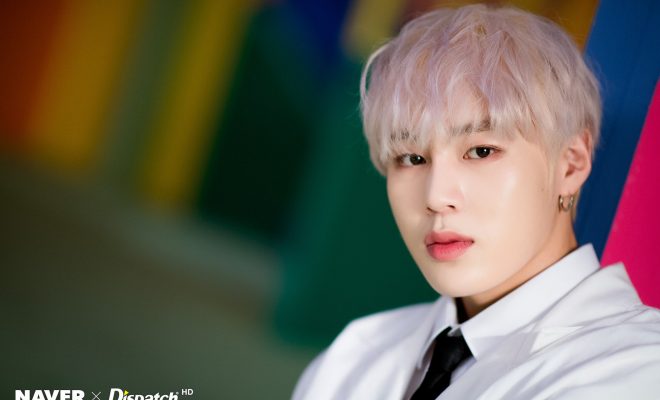 Ha Sungwoon To Burn It Up With Solo Debut In February

Ha Sungwoon is the next member to make a solo debut following Wanna One’s final activities as a group! 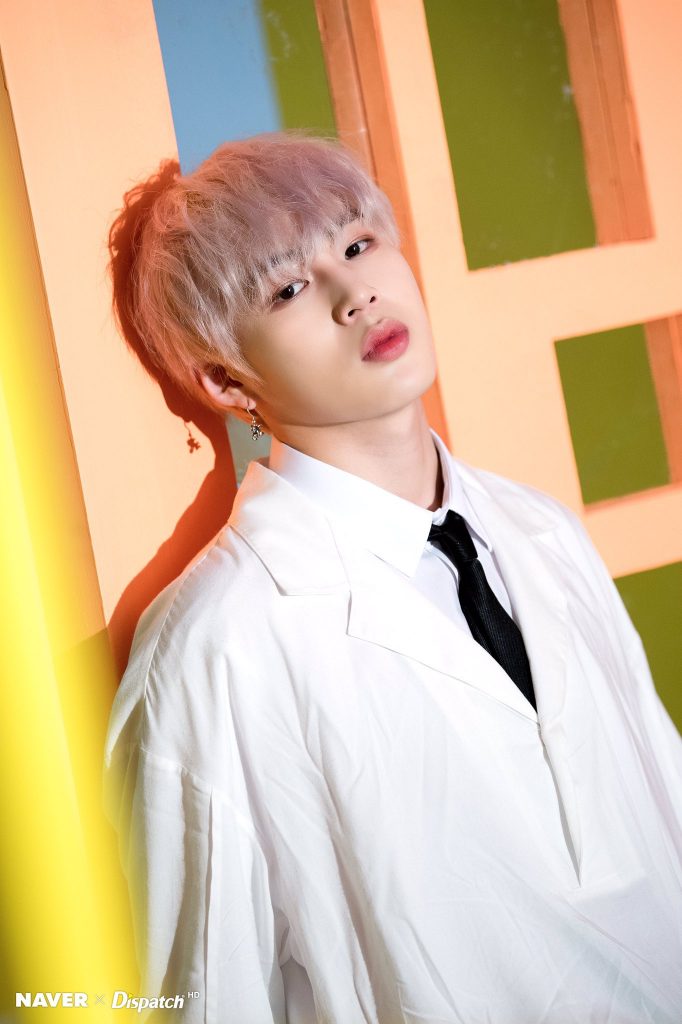 Despite being a part of Star Crew’s boy group HOTSHOT, Ha Sungwoon will go for a solo debut. He returns to the company following the conclusion of his activities as part of the Produce 101 Season 2 project group Wanna One.

According to the agency, Sungwoon will make his solo debut in the latter part of February with a mini album. He will also be participating in the song selection and the overall production of the album.

Sungwoon had produced music in the past, including the track “Flowerbomb” which made it to Wanna One’s final album 1¹¹=1 (POWER OF DESTINY). With this, it is expected that fans will enjoy the musicality of his mini album.

HOTSHOT’s fans do not need to worry though, because Sungwoon’s solo debut will happen prior to his return to HOTSHOT’s group activities. The agency also announced fellow member Noh Taehyun in December to be gearing up for his debut as a solo artist.

Meanwhile, his former groupmates in Wanna One had also been consecutively announcing their own solo debuts both as musicians and actors, including the group’s leader Yoon Jisung, center Kang Daniel, and Park Jihoon, among others.

What are your thoughts on Ha Sungwoon’s upcoming solo debut post-Wanna One? Let us know by leaving a comment below, giving us a holler on Facebook, or tweeting us at @hellokpop!