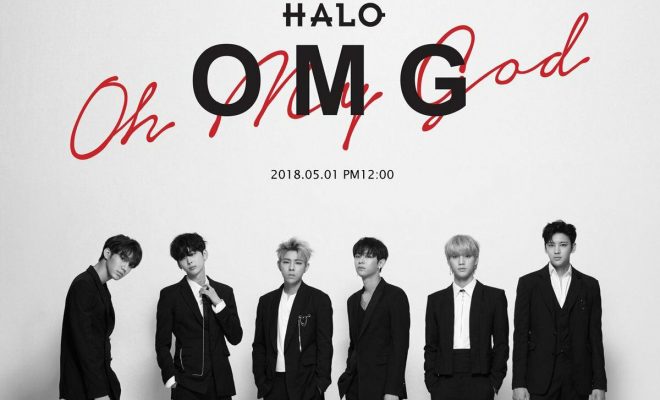 By Yann | May 3, 2018
115
SHARES
FacebookTwitter
SubscribeGoogleWhatsappPinterestDiggRedditStumbleuponVkWeiboPocketTumblrMailMeneameOdnoklassniki

Halo brings a good start to the month of May as they make their comeback with the new single “OMG”!

The group first dropped the concept images of the six members donning black suits and radiating their natural charisma.

Their comeback single “OMG” was released on May 1 at various online music source sites. The track’s music video was also dropped on the same day and has garnered over 130,000 views on YouTube as of May 2.

The lyrics of “OMG” compare being betrayed in love to a dead-end, and the group’s Inhaeng participated in making the track’s rap part himself. “Halo members have been preparing for this comeback so that they can show good music and stage to their fans day and night,” their agency HISTART Entertainment revealed. 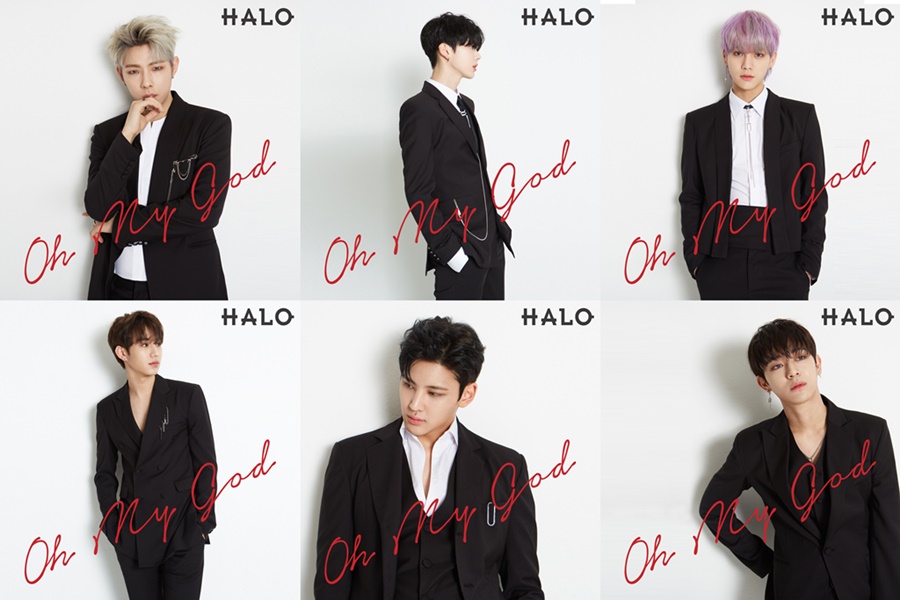 The group held their comeback stage on May 2 at Show Champion with a performance of the track. Unfortunately, they performed without vocalist and visual Jaeyong due to a schedule conflict.

The group’s agency announced Jaeyong’s absence during promotions beforehand due to an overlap in his shooting schedule and the group’s activity period.

Jaeyong is currently busy playing one of the many personas of the character Mao in the KBS drama The Miracle We Met. “The five members will fill his empty space on the stage,” the agency said, noting that the member will not be promoting with the rest of Halo despite working really hard to prepare for the comeback. 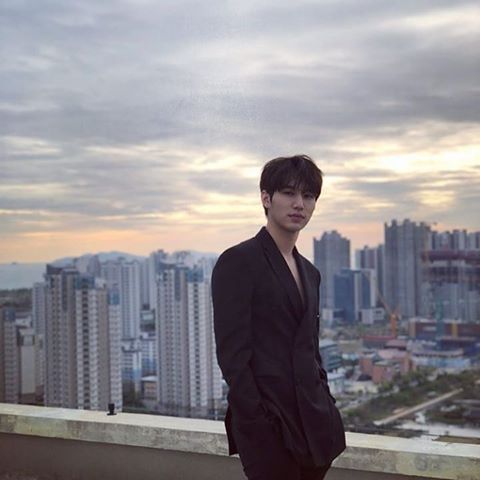 It has been ten months since Halo released their third mini album Here I Am, which included the tracks “Flying”, “Afraid’, “Travel Boy”, and the title track “Here I Am” which also came with an instrumental version.

They will also be appearing on Arirang’s After School Club on May 8.

Watch the official music video for “OMG” below:

Here they are on their comeback stage at Show Champion performing “OMG”: