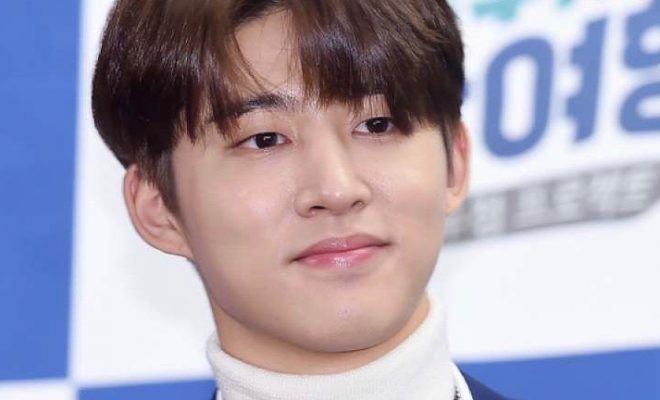 By Yann | May 14, 2020
311
SHARES
FacebookTwitter
SubscribeGoogleWhatsappPinterestDiggRedditStumbleuponVkWeiboPocketTumblrMailMeneameOdnoklassniki

Listening to Hanbin sing and rap once more has made all our worries melt away.

iKON’s Hanbin returned with a new demo released through his SoundCloud account on May 13—and it once again conveyed raw emotions through the talented rapper’s voice. 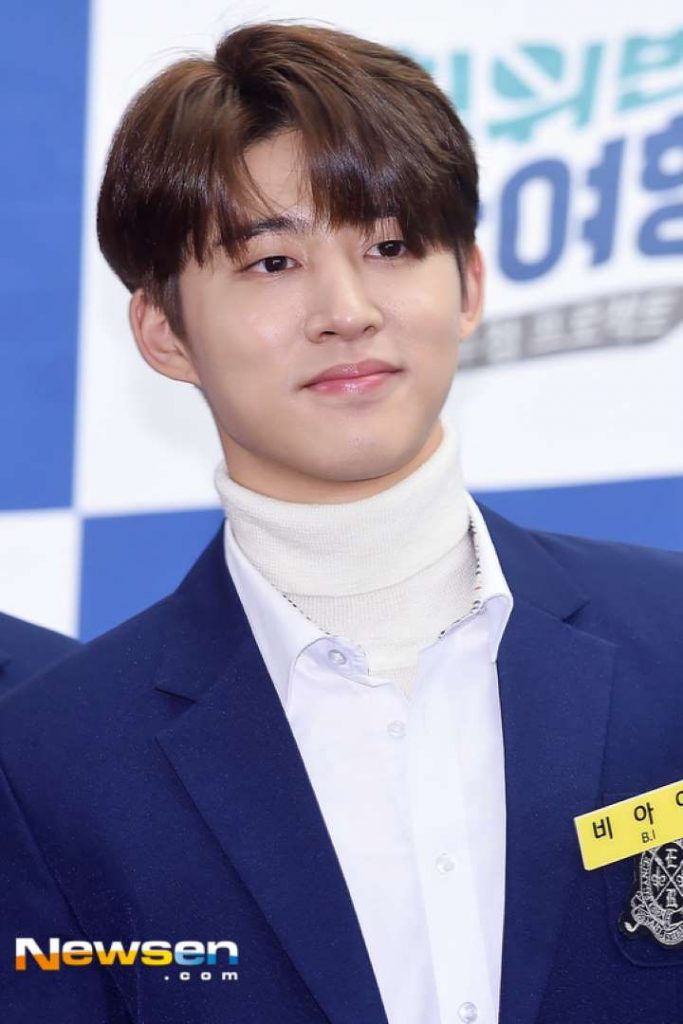 The rapper, singer, songwriter, and record producer treated fans to a brand new song titled “Demo 3”, which offered comfort with its lyrics along with the warmth delivered by the all-around musician through his voice.

Melting fans’ hearts, Hanbin began the song by singing “Don’t worry about me and be beautiful as you’ve always been/ When the flowers fall, I’d live with the pleasure of being in the wind” which also served as its chorus.

He then showed off his versatility by alternating between rapping with a very awesome flow and beat and singing with sweetness and sincerity dripping off from his warm voice.

After Hanbin uploaded “Demo 3”, the hashtag #KimHanbin_Demo3 immediately trended on Twitter. As of writing, the song also has over 217k plays and 28.9k likes on SoundCloud.

Listen to “Demo 3” by iKON’s Hanbin below: