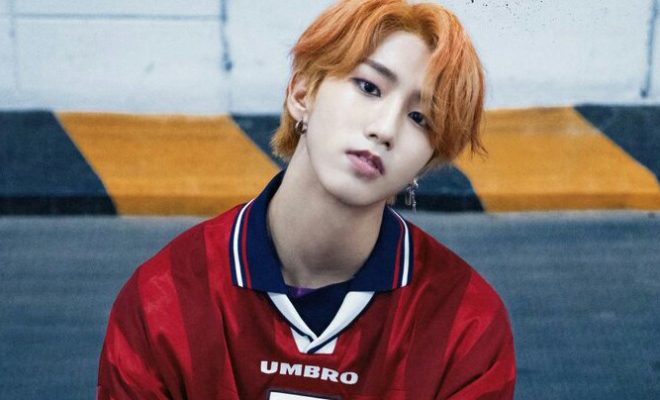 There really won’t be any other person in this world who could be as precious as Stray Kids’ Han.

Stray Kids’ Han received lots of love from Stays on his special day as sweet messages dedicated to him poured out on social media! 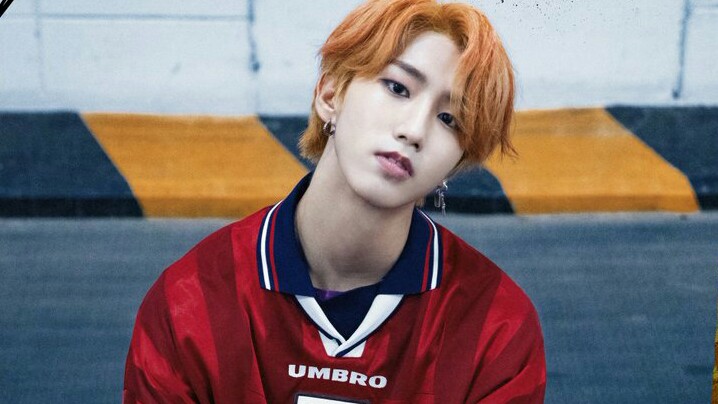 On September 14, 2000, the world was blessed with the very precious Han Ji Sung, who is currently more popularly known as Han from Stray Kids. Born in Incheon, the young idol is well-loved for being the hit JYP Entertainment boy group’s multi-talented gem – the main rapper who can also hit high notes oh-so-flawlessly.

Besides his all-rounder qualities, Han also shines as a part of 3RACHA – Stray Kids’ trio in charge of producing and composing their trademark top-tier music along with members Changbin and Bang Chan. In fact, he has already accumulated over forty songs registered under his name on the Korea Music Copyright Association or KOMCA.

Other than his numerous talents, fans also love him for his bright personality and quick wit. His kind heart, beautiful words, and very thoughtful pieces of advice are also among the things about him that fans treasure a lot.

For his birthday, Stays made sure to express their love for him through sweet messages on social media using the hashtags #HappyHanDay and #HanInAMillion. The fans’ plethora of greetings for the young idol quickly skyrocketed to the top trending list on Twitter worldwide as soon as the clock hit the midnight of September 14 KST.

Jisung gives the best advice. When he is talking to Stay his voice is so soft and he becomes extra squishy. Remember when he was reading the book to us? He was changing his voice for the different characters. He always puts is best effort.#HanInAMillion #happyhanday pic.twitter.com/J1jR6DBUpb

Happy birthday to our little multitalented squirrel with a golden heart, Han Jisung. Thank you for being inspiration, motivation and the main reason to smile for many people. We love you so much. You're really one in a million?️?#HanInAMillion pic.twitter.com/QenU67YgRt

This Stay even got him a cute quokka as a gift!

His groupmates also did not miss out on the chance to greet him on his special day with a funny post on their official Instagram account which reflects his sense of humor.

READ: Stray Kids To Share Memories They Made In London Through First Photobook