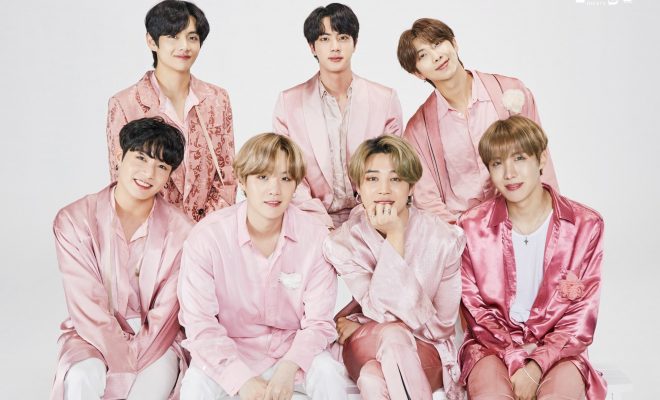 2020 is a significant year for BTS, as they are celebrating 7 years in the music industry. Coincidentally, seven coincides with the number of members the group has as well. The lucky number seven just keeps rolling, as their fans, ARMY, are marking the 7th milestone of their fandom as well. 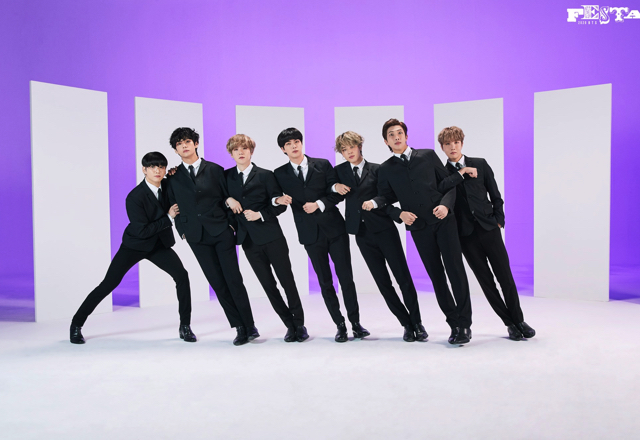 Let us hear you chant, because today is your day, ARMY! Hop onto our time machine and travel back to the year 2013, which was the start of the international music storm, known as BTS. The group composed of Suga, Jin, V, Jungkook, J-Hope, Jimin, and RM, first stood in the limelight in June of that year.

Instantly stealing hearts everywhere with their talent and quirkiness, their fandom was born one month later. ARMY stands for Adorable Representative M.C. for Youth, and speaks volumes about the positivity and love that BTS aims to spread through their music.

Over the years, ARMY has proven to be one of the fiercest, most loyal, and most powerful fandoms in the universe; much like an actual army, except they shoot love instead of bullets. While waving your ARMY Bombs around, knowing your fun facts, making them trend on Twitter, and chanting the boys’ names at concerts are vital attributes of being part of the fandom, these people have proven that they have the ability to move mountains.

Using their power to make a positive change in the world, ARMYs are often seen promoting positivity. One example of this would be when they contributed to charity foundations after BTS performed on James Cordon’s Homefest during the initial days of the global quarantine. Another unparalleled instance was when the news broke that BTS and Big Hit Entertainment donated $1 million to the Black Lives Matter Movement.

Clearly inspired by the kind gesture, ARMYs from every corner of the world joined forces and matched the donation within a matter of days. This is a wonderful example of how you can use your voice to change lives for the better. ARMY, we give you a round of applause and a standing ovation for the beautiful souls that you are! The love that you radiate truly lights up the sky in purple and gold.

For being a fandom that goes above and beyond the duties of fangirling, we give you a massive congratulations and wish you a happy birthday! It’s safe to say that BTS wouldn’t be complete with ARMY. #Borahae

Meanwhile, BTS has been shattering records on iTunes, holding digital events, and releasing new music. Additionally, the countdown to BTS’ new album, Map of the Soul:7 ~The Journey~ is fast approaching. With this much content on the rise, all we can say is: what a time to be part of the ARMY!

FacebookTwitter
SubscribeGoogleWhatsappPinterestDiggRedditStumbleuponVkWeiboPocketTumblrMailMeneameOdnoklassniki
Related ItemsarmyBangtan SonyeondanBTSbts armyHappy ARMY Day
← Previous Story K-Drama Premiere: “To All The Guys Who Loved Me” Fashions A Hilarious Tale Of Avoiding Love That Is Seemingly Meant To Be
Next Story → Lay Zhang Announces The Second Part Of His Album “LIT” With “BOOM”