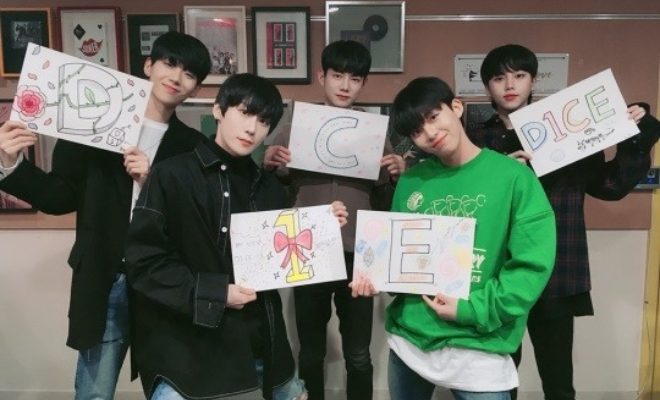 From HNB to D1CE, these boys will win you over in no time!

After tallying a total of 10,805 votes of fans from 108 countries, the new boy group will now officially promote as D1CE, pronounced as “The Once”. The boys also launched their Twitter account @officialD1CE and sent a video greeting where they asked fans to look forward to their activities and follow them on the social networking site.

They will carry out their activities soon as part of their preparation for their debut. Aside from a new group name, a new company was established which will support the upcoming activities of D1CE.

Known as D1CE Company, the entertainment company aims to be a one that takes into consideration the opinions of the members and the fans by sharing and discussing the overall album production.

The entertainment company also relayed its gratitude to fans who have supported the members for a long time. It then promised to greet them with new music and performances from the boy group to repay their dedication. 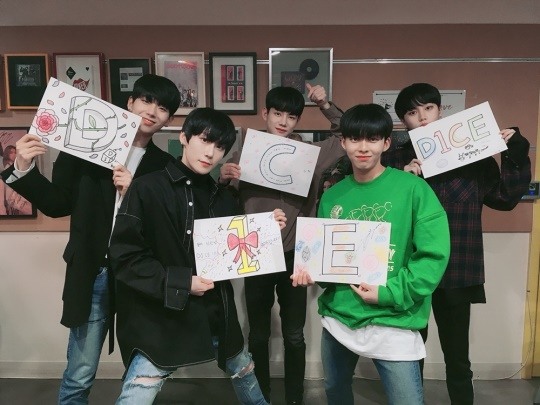 Many fans showed their support and excitement for the new boy group’s upcoming debut.

In particular, Woo Jin Young ranked number one in MIXNINE, securing a spot on the program’s debuting team. However, the plan fell through and prompted him to return to trainee life.