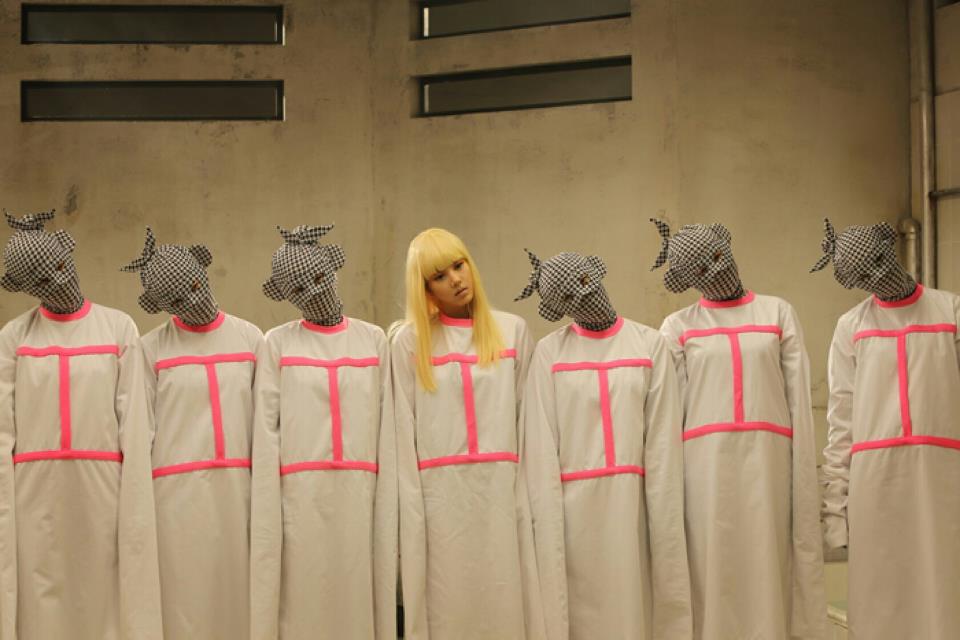 Has Son Dambi been ‘Dripping Tears’ because of Lady Gaga?

Son Dambi has unveiled the music video for her latest song Dripping Tears with fans pointing out the resemblance with Lady Gaga’s Bad Romance music video.

Son Dambi has returned to the music scene today after releasing her comeback music video and mini-album today after a two year hiatus. However, fans were quick to point the resemblance with Lady Gaga’s Bad Romance music video.

One comment read “I feel that there’s a little bit of lady gaga (sic) concept in here?” while another user agreed “I thought the same, Bad Romance (referring to Lady Gaga’s music video).”

While the music video follows Son Dambi in a psychiatric ward, the resemblance could be found when the singer is dancing with her backup dancers who are dressed in white overalls – arguable similar to Lady Gaga’s Bad Romance back up dancers who are in a one piece white overall (who happens to be in a closed white room as well).

Son Dambi’s label, Pledis Entertainment said “For Son Dambi, who is returning to the stage after two years, her upcoming performances will be even more attractive.”

Do you think Son Dambi was inspired by Lady Gaga for this music video?

The singer also released her same titled mini-album, Dripping Tears today which consists of six new tracks including: Return, Dripping Tears, It Seems So, Emergency Call, I Want To Love and a remix of Dripping Tears (G.Remix ver.).

Check out the music video for Dripping Tears below: