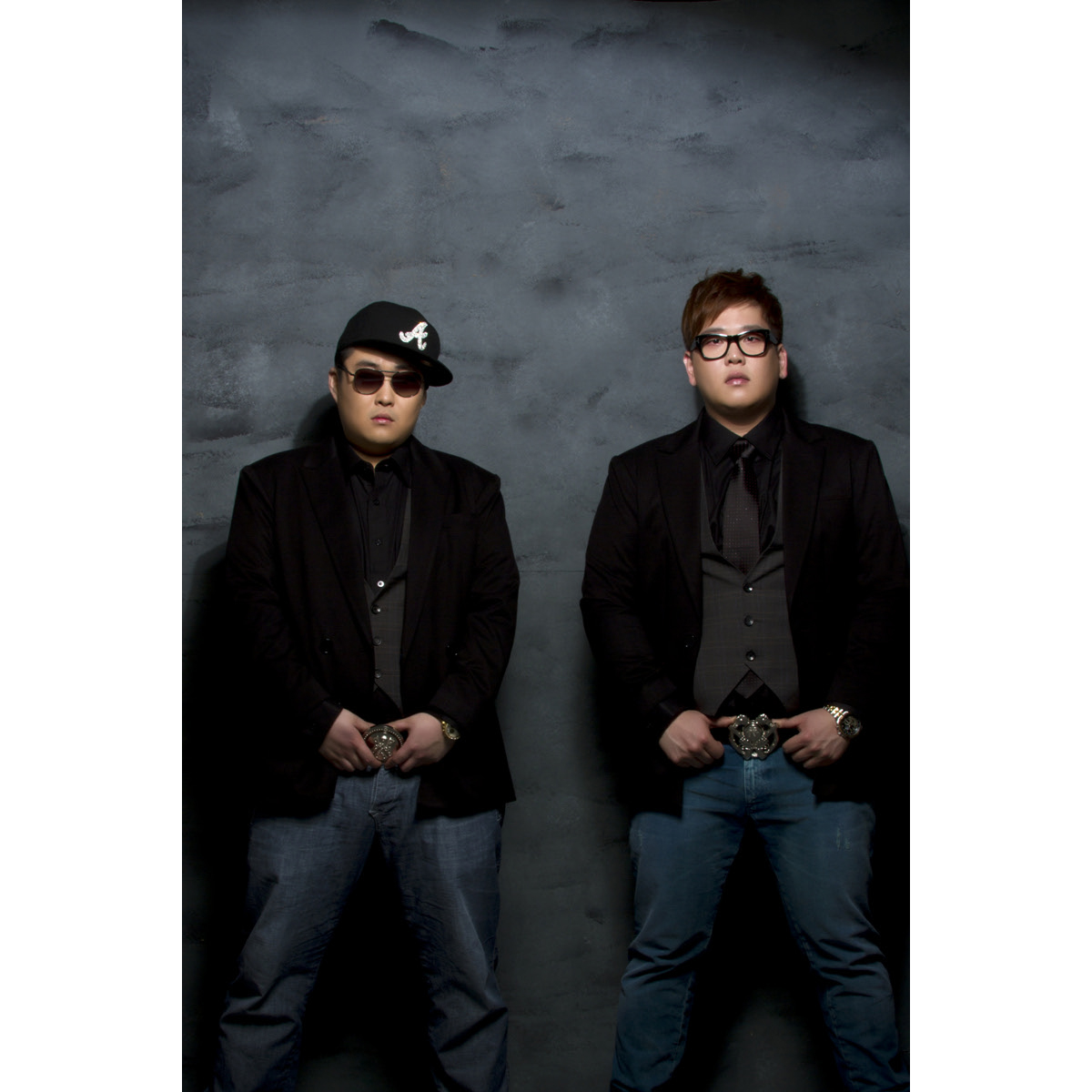 Have you forgotten 2BiC? 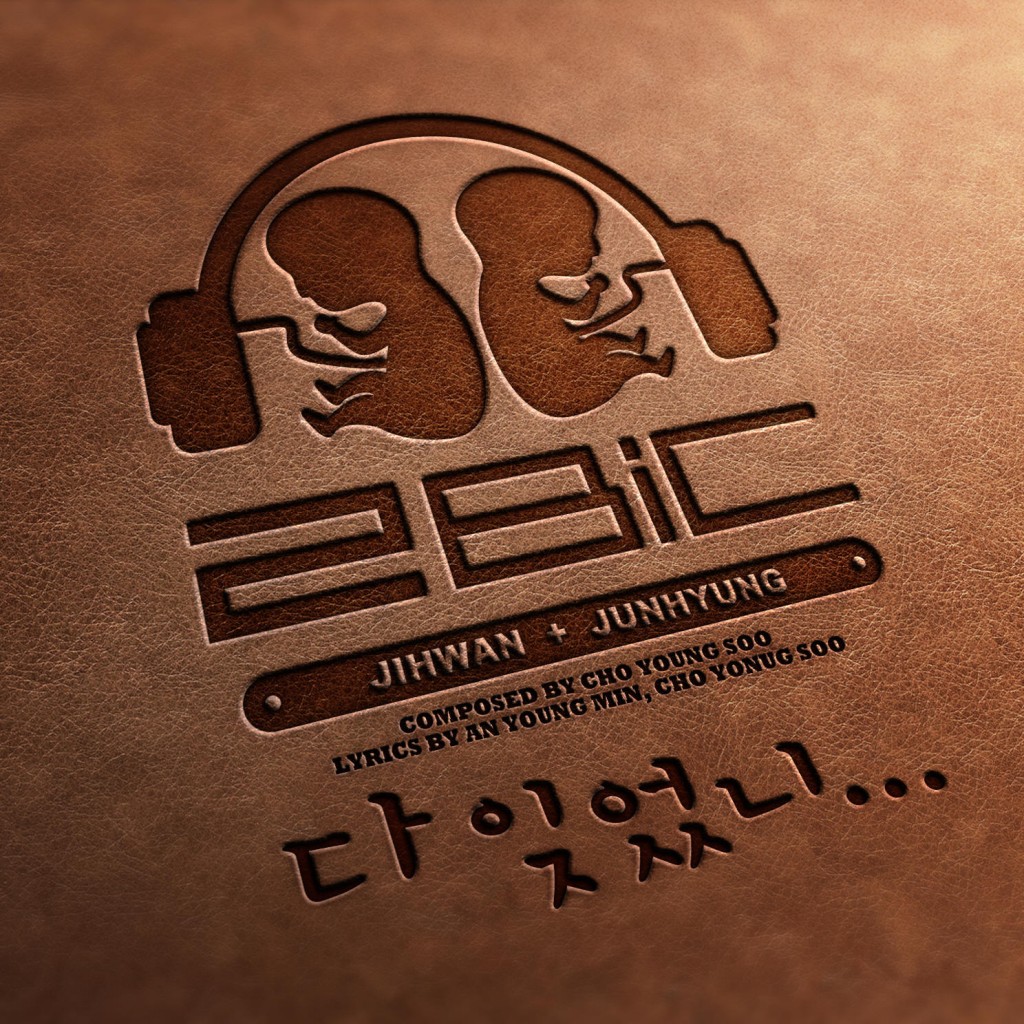 With skilful vocals, 2BiC is considered one of the best rookies of 2012 as it showed various skills in the music industry. The members are also known as the ‘monster rookies’ for their powerful vocals. Their new digital single Did You Forget Everything seems to be melting the hearts of female fans and public this winter with their warm, emotional ballad song.

The group has worked with one of Korea’s best producers: Cho Youngsoo. 2BiC has been acknowledged as ‘Cho Youngsoo’s Personas’ with Made Another Woman Cry (또 한 여잘 울렸어), Love Again, Promise You (나이기를) and 24 Hours Later (24시간후) which have all received a lot of love for the powerful vocals in the songs.

Cho Youngsoo has round features and there have been incidents where the producer and the members of 2BiC were thought of as brothers. Cho Youngsoo and 2BiC who not only look alike but have similar musical colors have met again to create their new digital single for December. The song is being complimented for being an enjoyment for people’s ears.

2BiC has given the fans the phenomenon of ‘not seeing music but listening music’ for the music industry in 2012. Many are looking forward to 2BiC’s leap as we head into a new year of 2013.