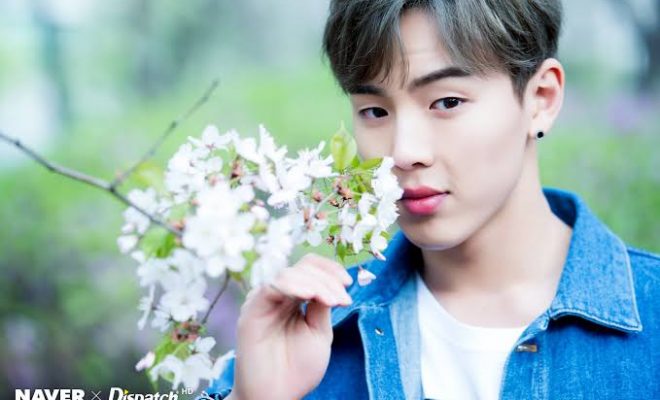 #HBDtoShownu was a huge success as Monbebes make the birthday of MONSTA X’s Shownu extra special!

Monbebes took over Twitter’s trending list to celebrate the birthday of MONSTA X’s Shownu on June 18! 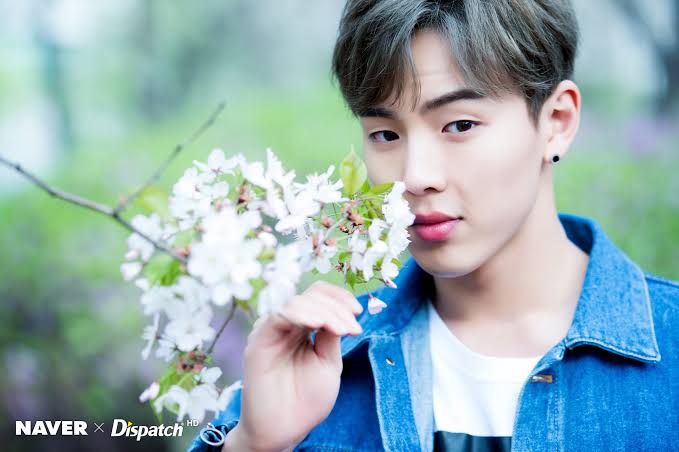 Fans filled Twitter with sweet messages for the MONSTA X leader as the 1992-liner turned a year older on June 18, expressing their love for the bright and cheerful multi-talented idol.

Right after the clock ticked midnight KST, Shownu became the number one real-time trend on Twitter with the hashtag  #셔누야너라는빛을_응원해 or “Cheer for the light of Shownu” (literal translation).

Additionally, the hashtag #HBDtoSHOWNU which was also filled with heartwarming greetings from fans proved to be a hit as it also ranked number two in the global trending list.

His groupmates also took part in sharing the sweet cheer for their leader’s special day as they greeted him with heartwarming messages on Twitter.

Along with photos of them together, Shownu’s baby Joohoney wrote for his greeting, “Shownu hyung, thank you for being born! As MONSTA X’s leader who is always solid and reliable, has a strong presence on stage and is cool when performing every time, I look up to you. I’m thankful to you for many things and your existence gives me huge strength, so happy birthday and I love you”.

Kihyun also shared his own message to Shownu, writing “Our leader Shownu hyung who always yields, takes care, worries and thinks of the members a lot! Thank you so much for always working hard while staying the same. I’ll always be grateful to you even in the future for being our leader, hyung. Once again, happy birthday!”.

The Continuous Love And Support For Shownu

The MONSTA X leader has been garnering a lot of attention lately with his various entertaining guest appearances on variety shows like MBC’s My Little Television V2, Real Men 300, SBS’ Law Of The Jungle, and most recently, tvN’s Amazing Saturday -DoReMi Market.

He had also recently given viewers tons of laughter during his appearance at MBC’s Radio Star. Proving his impact and popularity with variety show viewers, Shownu topped Naver’s real-time searches immediately following the episode’s television broadcast.

Shownu has also captured fans’ hearts with his pure image and unique character. His unrivaled charm also never fails to catch the attention of fans, and it has even earned him the nicknames “Showminator” and “Robot Shownu” for his unwavering emotions and facial expressions and “Sims Shownu” for his resemblance to a character in the game The Sims.

Furthermore, what fans love best about him is that he boasts excellent capabilities as a leader of a group like MONSTA X that has gained international fame.  Tagged as “Appa Nunu”, Shownu is known for his fatherly instincts over his groupmates. His warm treatment of his younger members fostered a close bond within the group, which is something that marks his leadership a successful one.