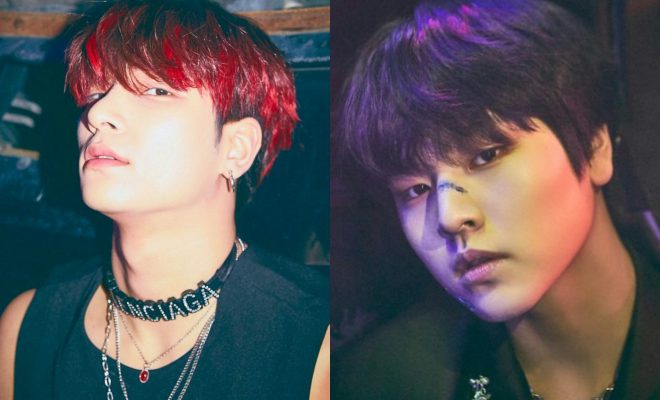 Lee Han Gyul and Nam Do Hyon are preparing to make an electrifying debut as the duo H&D.

Now paired as the duo H&D, Lee Han Gyul and Nam Do Hyon are continuing their musical journey as they set to make their official debut with a new mini-album. 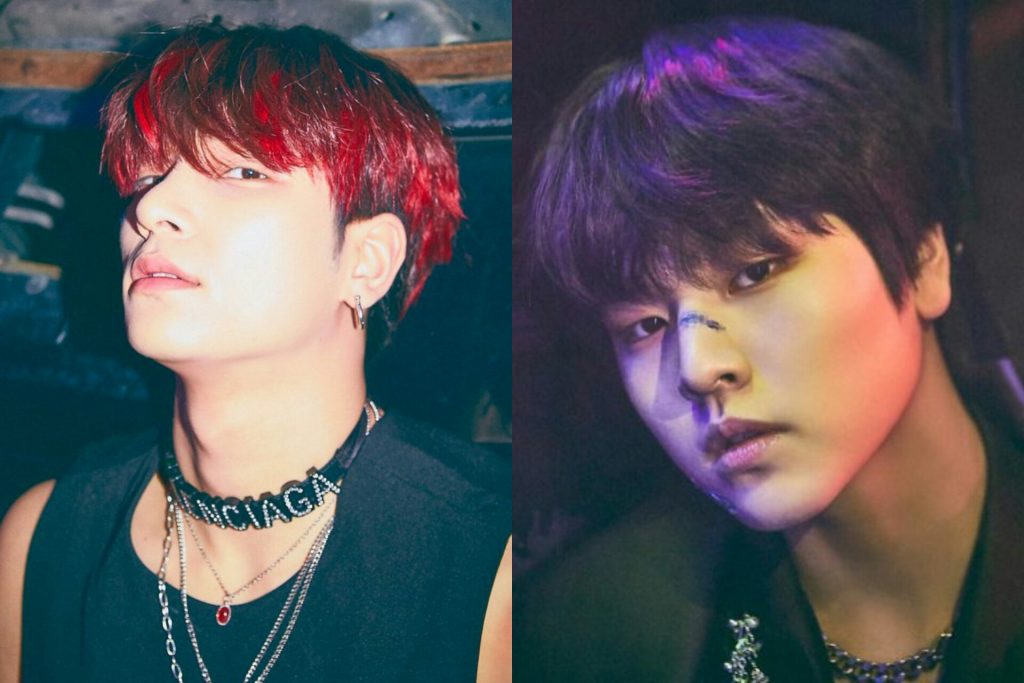 Titled Soulmate, the two idols’ rich new treat to their ever-supportive fans is set to be released on April 21 at 6 PM KST.

On April 7, Han Gyul showcased his astounding dancing skills through a quick performance of their choreography in an exciting debut intro teaser.

Prior to the clip, they also released the tracklist of SOULMATE, where they unveiled the titles and credits for the seven tracks they will endow on their debut.

Aside from the pre-released single “Unfamiliar” which was composed by Nam Do Hyon himself, the mini-album will also include the fan song “Toward Tomorrow” which they shared earlier in February.

The two drew further attention for the release of SOULMATE as well by revealing that it will feature double title tracks, namely “SOUL” and “GOOD NIGHT”. Instrumental versions of the two, plus “Toward Tomorrow”, will also be part of the mini-album.

Adding to his list of works, the young and talented Nam Do Hyon also participated in writing the lyrics for “SOUL” as well as the song “Intro”. 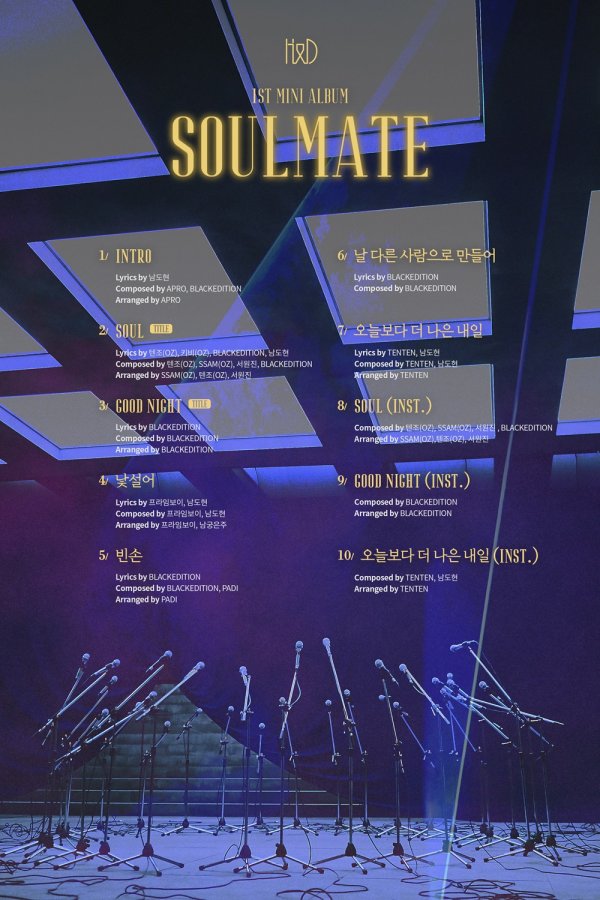 Starting with a set of rugged teaser photos on April 3 and followed by an announcement of their first mini-album’s title on April 6, Lee Han Gyul and Nam Do Hyon began their full-fledged debut countdown which fueled expectations from fans. 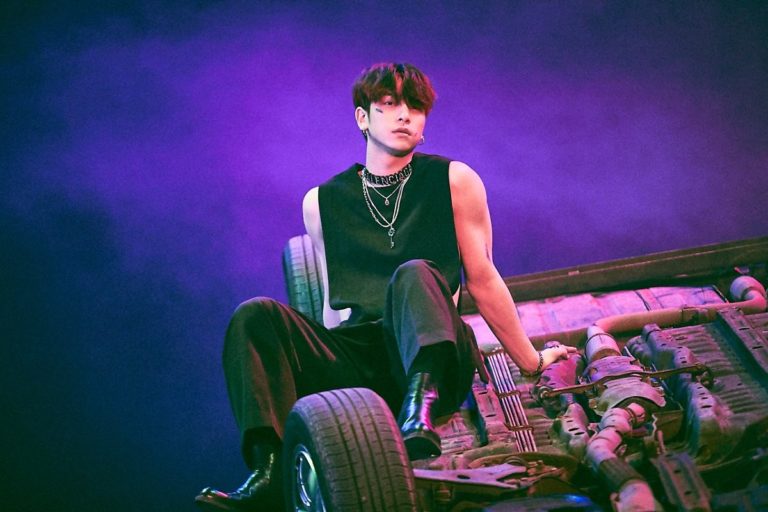 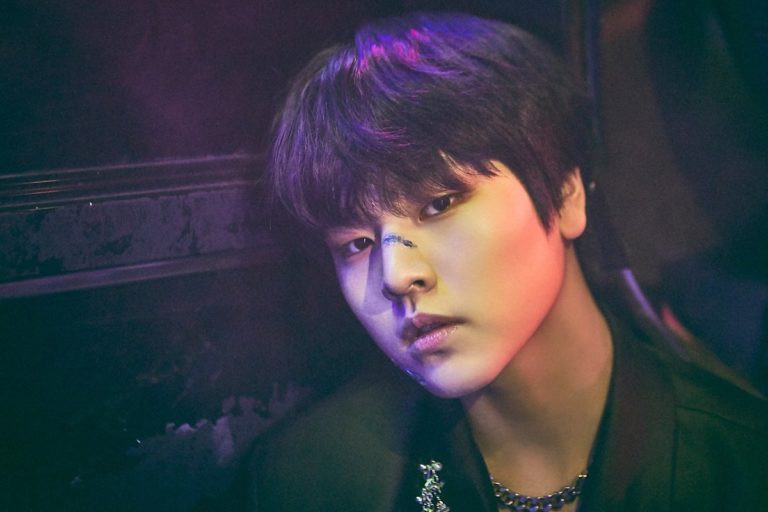 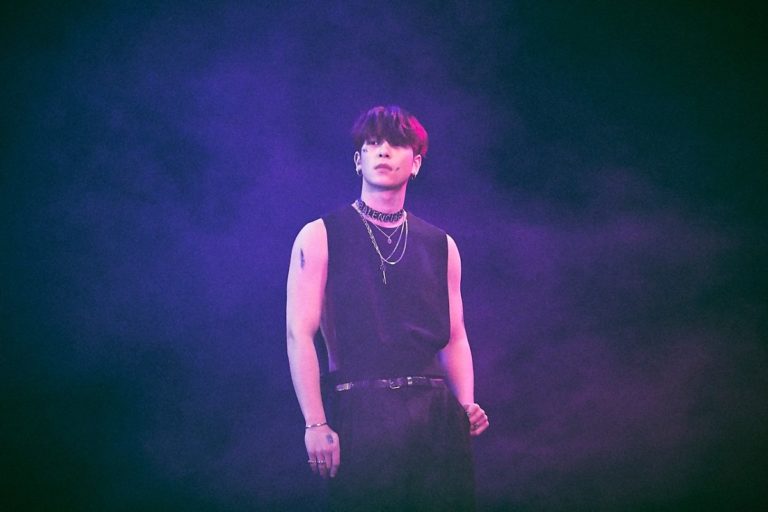 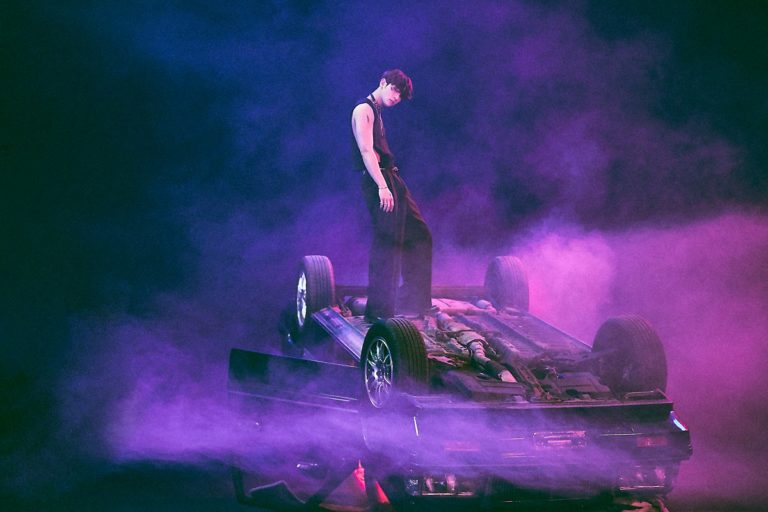 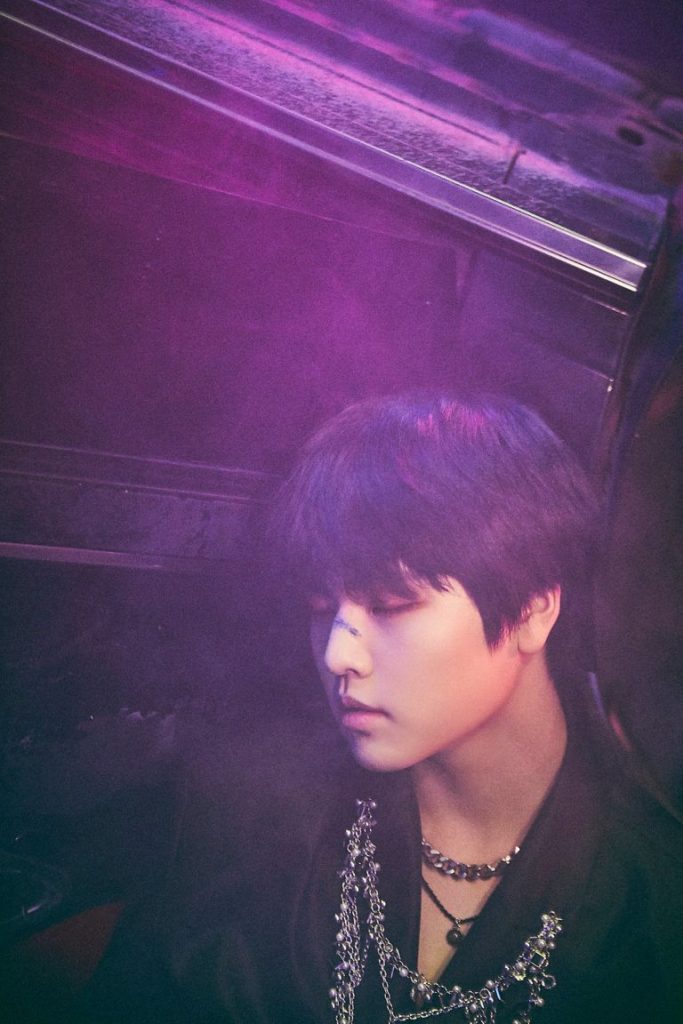 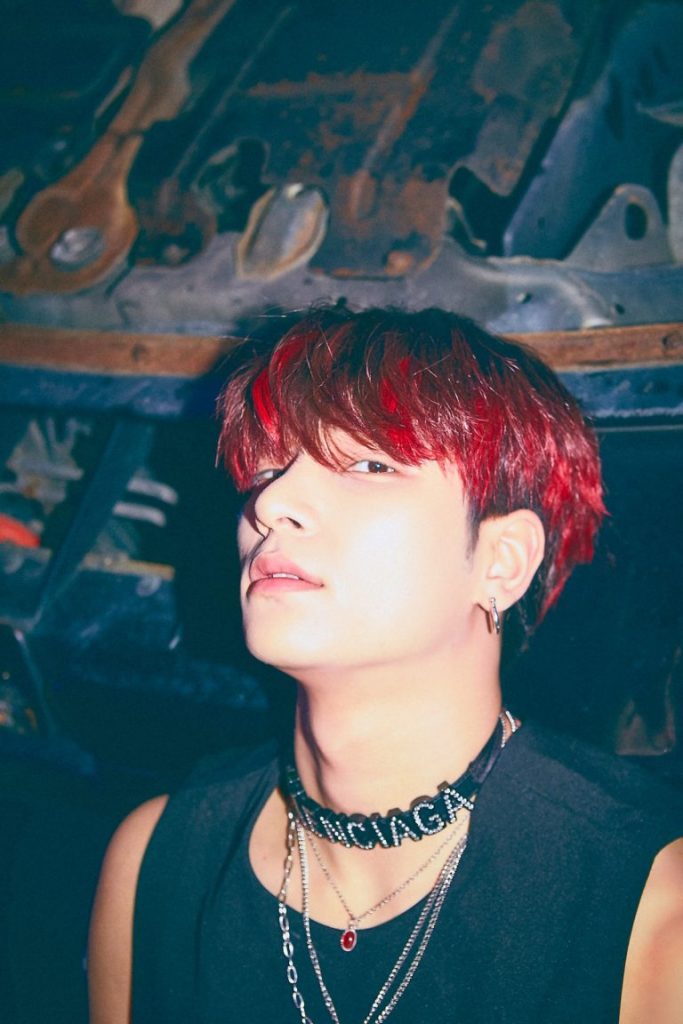 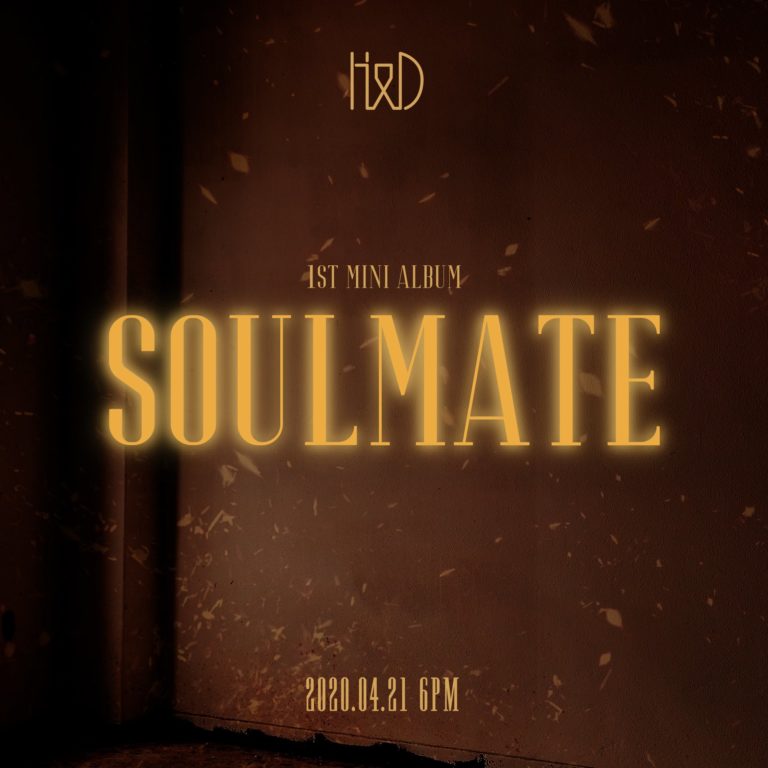 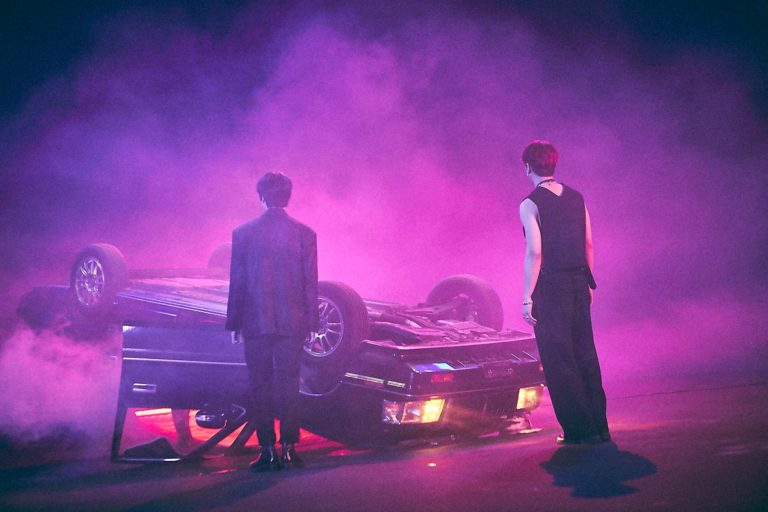 As they arrive as the duo H&D, the two idols are working hard to show high-quality performances, as well as unique charms that they have not shown yet before, for their first mini-album SOULMATE.