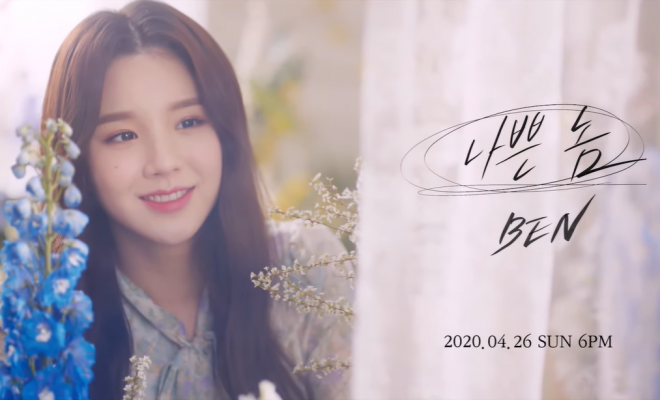 Permeating her angelic and modest beauty throughout the music video teaser, Heejin is up for an aesthetic music and acting exposure.

On April 22, BEN’s official agency, Major9, released the official music video teaser of her upcoming comeback. Her mini-album “Off The Record” will be her newest music. 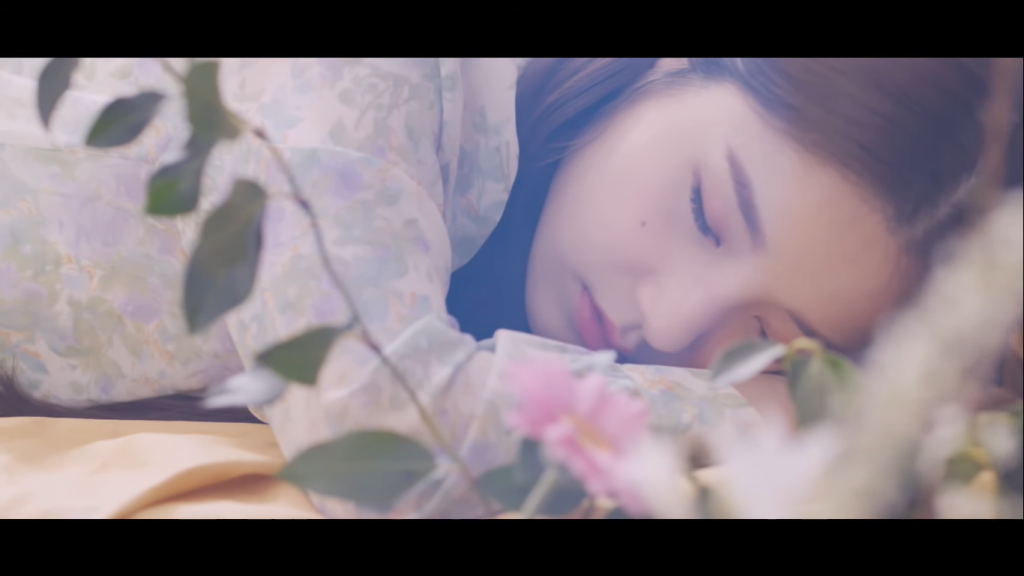 With scenic nature adorning the music video, Heejin likewise fills the scenes with her natural beauty and laid back aura. 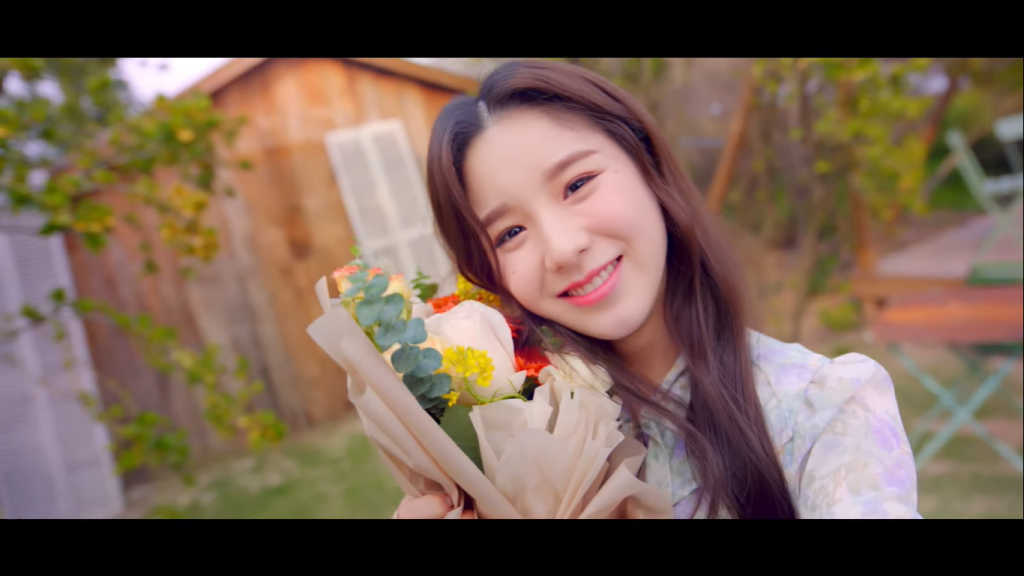 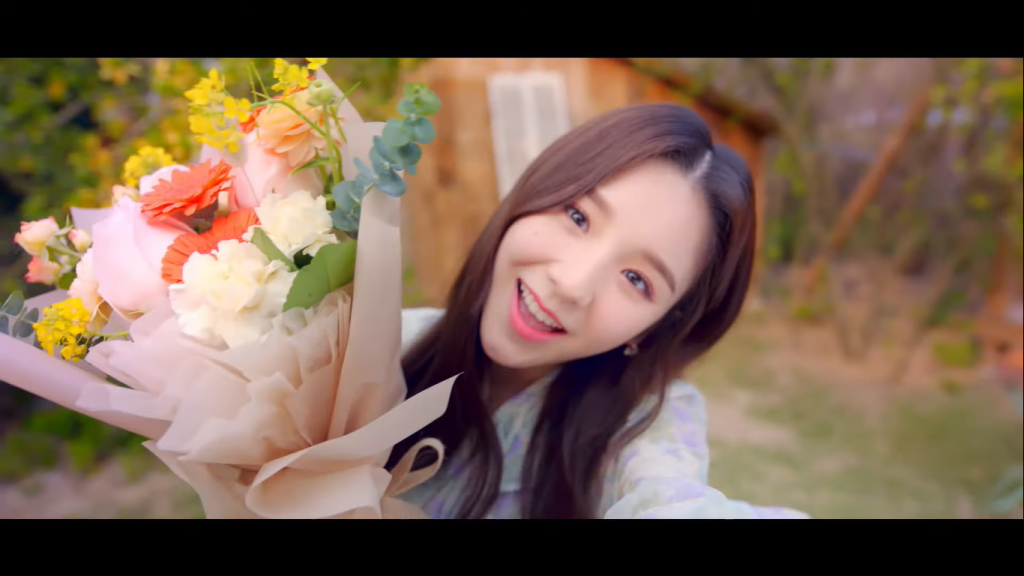 The aesthetic balance and harmony of lights and the flowers is truly enchanting especially with BEN’s emotional vocalization. 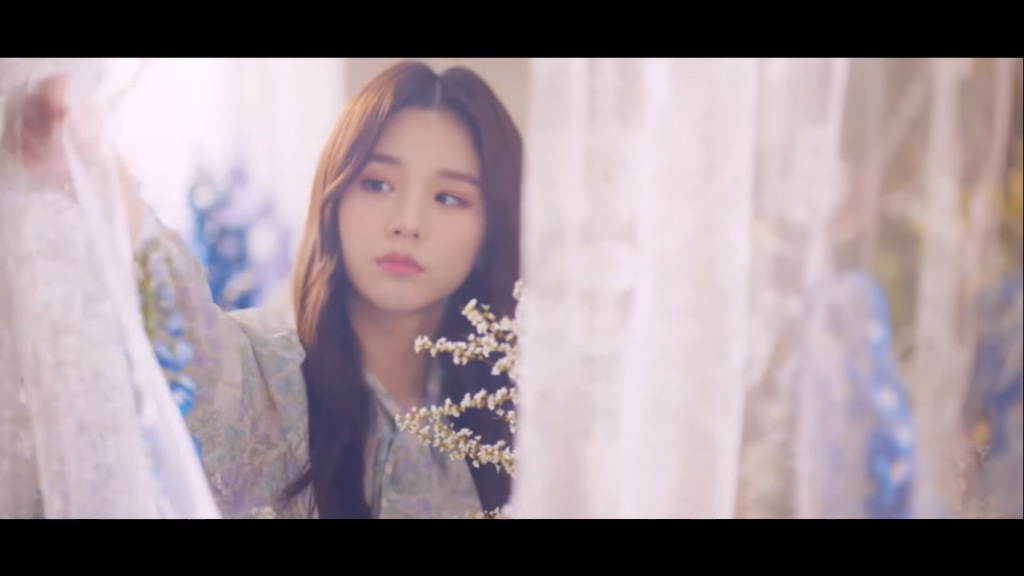 The beauty and innocence of the music video contrast with the main track’s title – “Bad”. However, with traces of nature and saccharine cinematography, the fans are up for an emotional joyride. 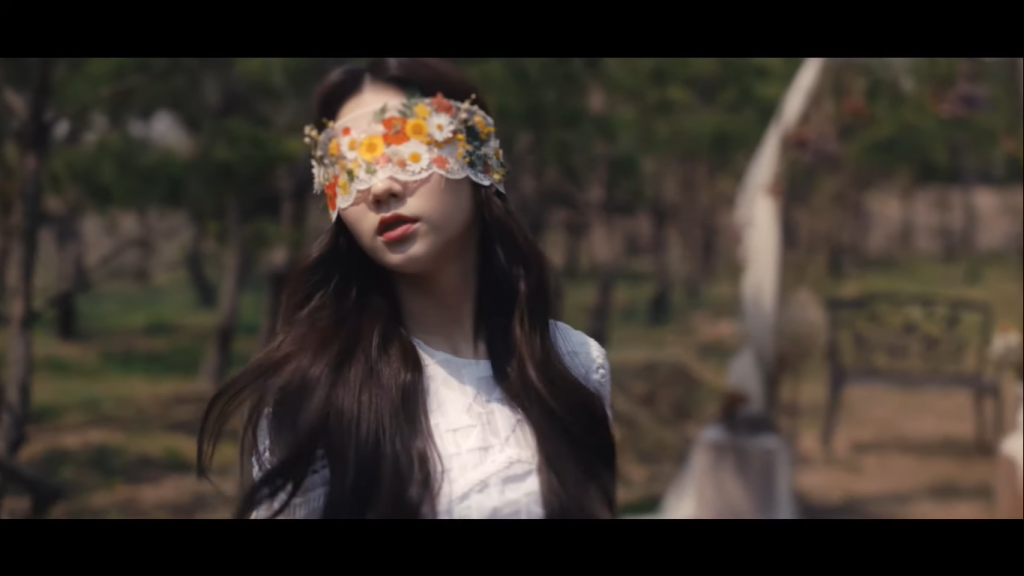 Being dressed in full-white along with the vibrant flowers, her innocent look carries the true sentiment she wanted to portray. Amidst the dim atmosphere is her melancholic look that suggests she is waiting and reminiscing someone. 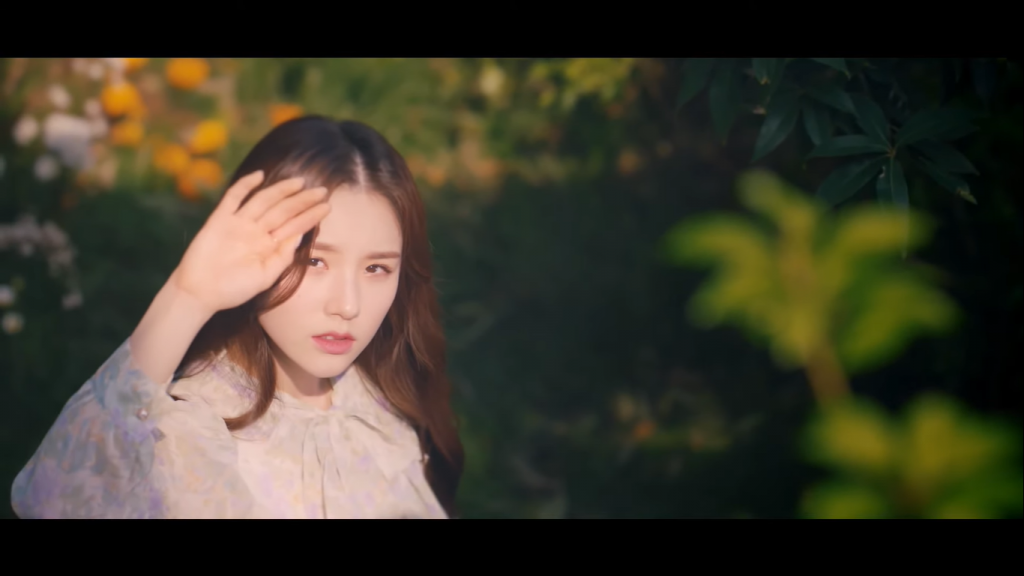 Heejin is drawing fans anticipation with her debut acting role as the lead of BEN’s new song “Bad”.

Meanwhile, BEN’S mini album “Off The Record” and the full music video of “Bad” will be out on April 26, 6 PM KST.