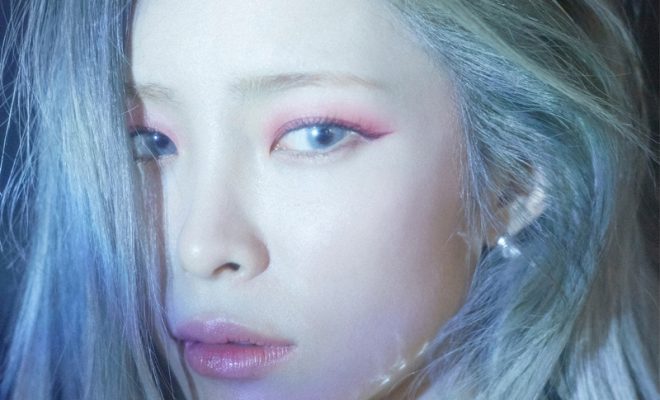 After nine months since her last album, Heize returns with six singles for her latest mini-album Wind!

With double title tracks “Jenga” and “I’m Worse”, Heize shall bring in her trademark groove through various online music sites when she unleashes her new album today. 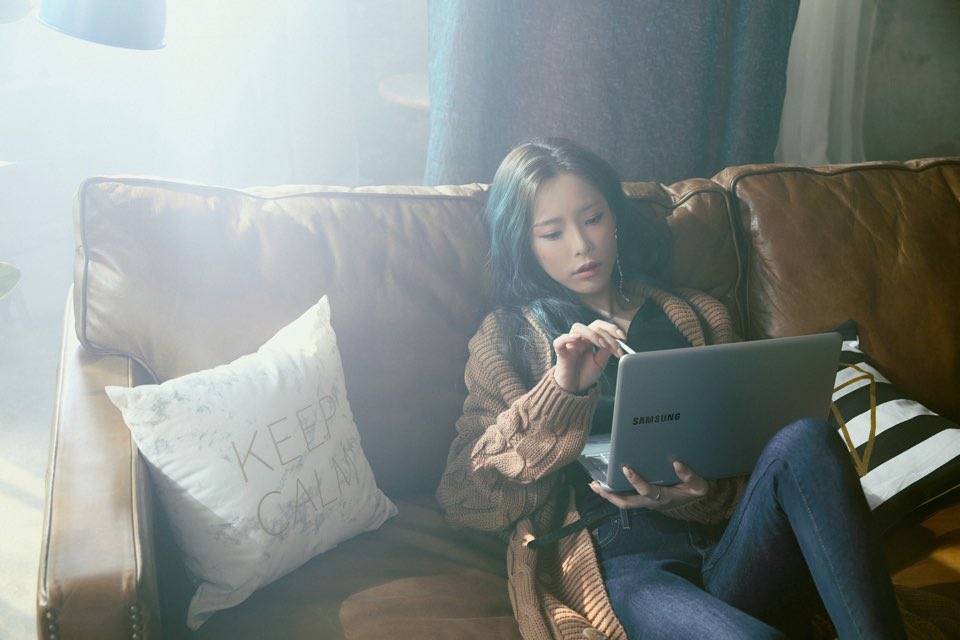 Video teaser for her upcoming songs were already released and Heize looks keen to showcase her unique and soothing music.

The first title track “Jenga” features Gaeko. It is a song that expresses the intention to leave the lover, yet hopes that the other party will not leave. The rhythmic yet sensitive sound stunningly blends with the beautiful lyrics. Touted as an emotional song with an engaging melody, the second title song “I am Worse” tells the story of realizing the bad treament given to an ex-flame after breaking up.

Other songs highlighted for the singer’s new album include “MIANHAE” which is said to be a genre that the singer has not tried yet before. It is a collaboration with Davii which highlights wishing an ex-lover well after separation.

The singer-songwriter debuted in 2014 with EP Heize and has released two mini albums And July (2016) and You, Clouds, Rain in 2017. She has achieved all-kill ranking upon release of her songs – “Star”, “Don’t Know You” and “You, Clouds, Rain. She has collaborated with fellow musicians including Dean, Wheesung, Jessi and EXO members Chanyeol and Chen. Her soundtrack “Round and Round” for South Korean drama Goblin also ranked well in local and global charts.

Wind will be released for the first time at Mnet at 5:20 PM on March 8. It will be simultaneously aired via Mtube (M2) facebook page, and YouTube and Mnet channels.

We need your support! If you have enjoyed our work, consider to support us with a one-time or recurring donation from as low as US$5 to keep our site going! Donate securely below via Stripe, Paypal, Apple Pay or Google Wallet.
FacebookTwitter
SubscribeGoogleWhatsappPinterestDiggRedditStumbleuponVkWeiboPocketTumblrMailMeneameOdnoklassniki
Related ItemsHeizeheize songsheize the windthe wind
← Previous Story NCT To Hold Special Showcase For The Comeback Album
Next Story → Shinhwa To Gift Fans With 20th Anniversary Remake Single