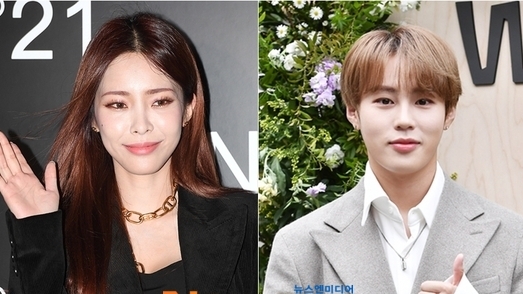 There would be no need to just imagine how beautiful a collaboration between Heize and Ha Sung Woon would be like soon!

Heize and Ha Sung Woon will be teaming up to mesmerize fans with their heavenly voices soon with a special collaboration track! 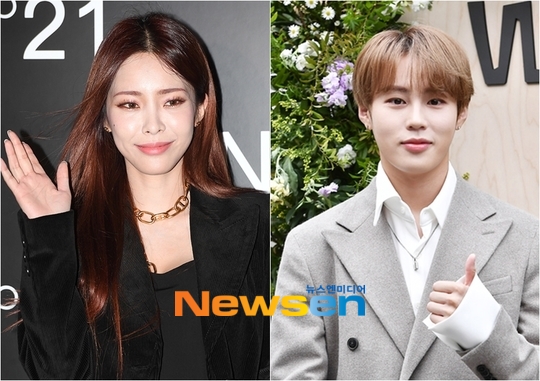 Picking up from Heize’s recent visit to Ha Sung Woon’s radio show Late Night Idol on Naver’s audio streaming platform NOW where she promised to collaborate with him, the two honey-voiced singers had been confirmed on October 31 to be working on a special project together.

However, this team-up from the two will not be made available on music sites – and is emphasized as a special release.

“They are not going to release the collaboration on music sites. It will be uploaded as content on Heize’s YouTube channel during its Dahye’s Remake segment this week,” Studio Blu, the songstress’ agency, shared.

Recently, the songstress made her return with the mini-album Late Autumn headlined by double title tracks – with one of the same name as the album which is a collaboration with Crush and the other titled “Falling Leaves Are Beautiful”.

Meanwhile, Ha Sung Woon is loading up not just on his musical ventures as a soloist but also on variety show projects. Besides his radio show, he is also part of the fixed cast for Sky Drama’s variety show We Play together with esteemed names in the K-Entertainment scene like Kang Ho Dong, Lee Soo Geun, HaHa, and more.

Hellokpop, as an independent Korean entertainment news website (without influence from any agency or corporation), we need your support! If you have enjoyed our work, consider to support us with a one-time or recurring donation from as low as US$5 to keep our site going! Donate securely below via Stripe, Paypal, Apple Pay or Google Wallet.
FacebookTwitter
SubscribeGoogleWhatsappPinterestDiggRedditStumbleuponVkWeiboPocketTumblrMailMeneameOdnoklassniki
Related Itemsha sung woonHeize
← Previous Story Ha Ji Won & Yoon Kye Sang Hints Warm Romance In jTBC’s “Chocolate”
Next Story → HyunA And Dawn To Make Waves With A “Knowing Bros” Guesting