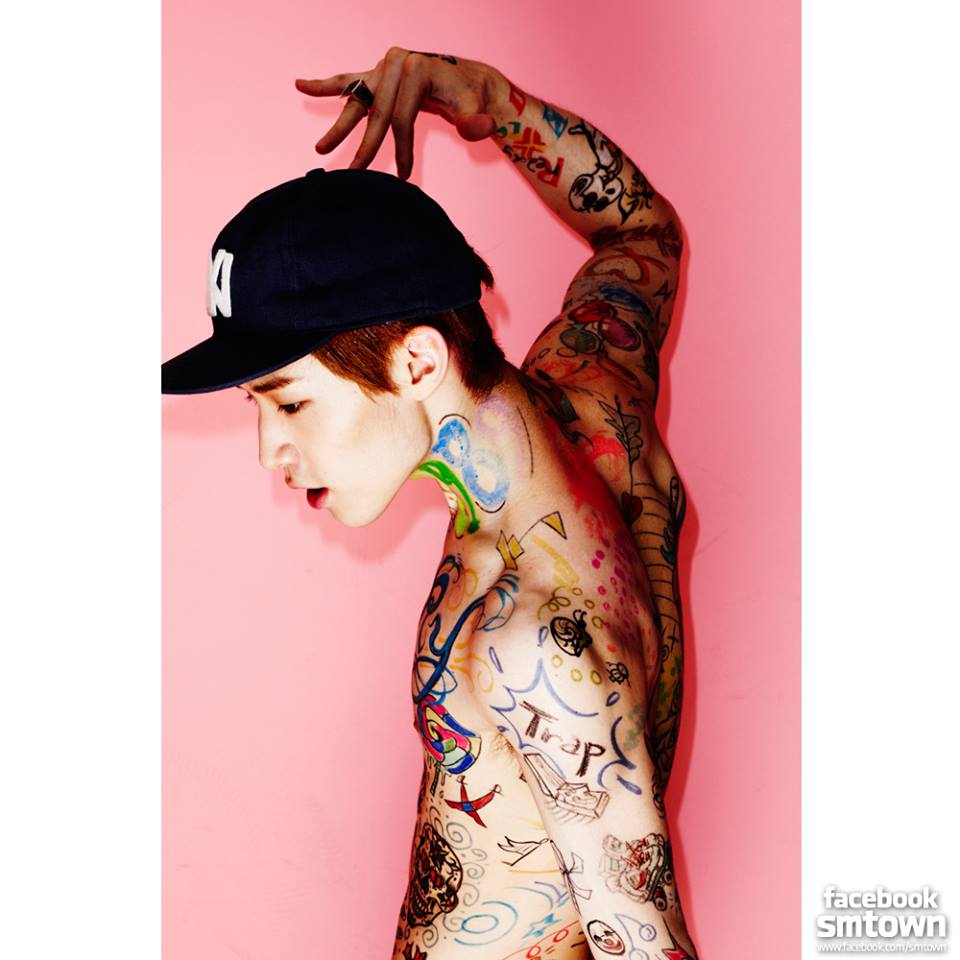 When it was announced that Super Junior-M‘s vocalist, Henry Lau, would be venturing into the realm of a solo career, ELF‘s worldwide were set into a frenzy.

After the release of his first official solo album of the same name, Henry Lau and SM Entertainment unleashed the MV for his title track Trap on their official YouTube channel.

Moments after its release, reactions and comments from the worldwide fans began pouring in at a record rate.  After only a few hours after going live, the MV has received over fourteen thousand comments, and growing. Comments such as: ” This is the best song that SM Entertainment has released in 2013″, “Such an amazing song.”, and “Now everyone knows how truly talented Henry is! This is amazing.” are just some of the fan reactions to his new track. 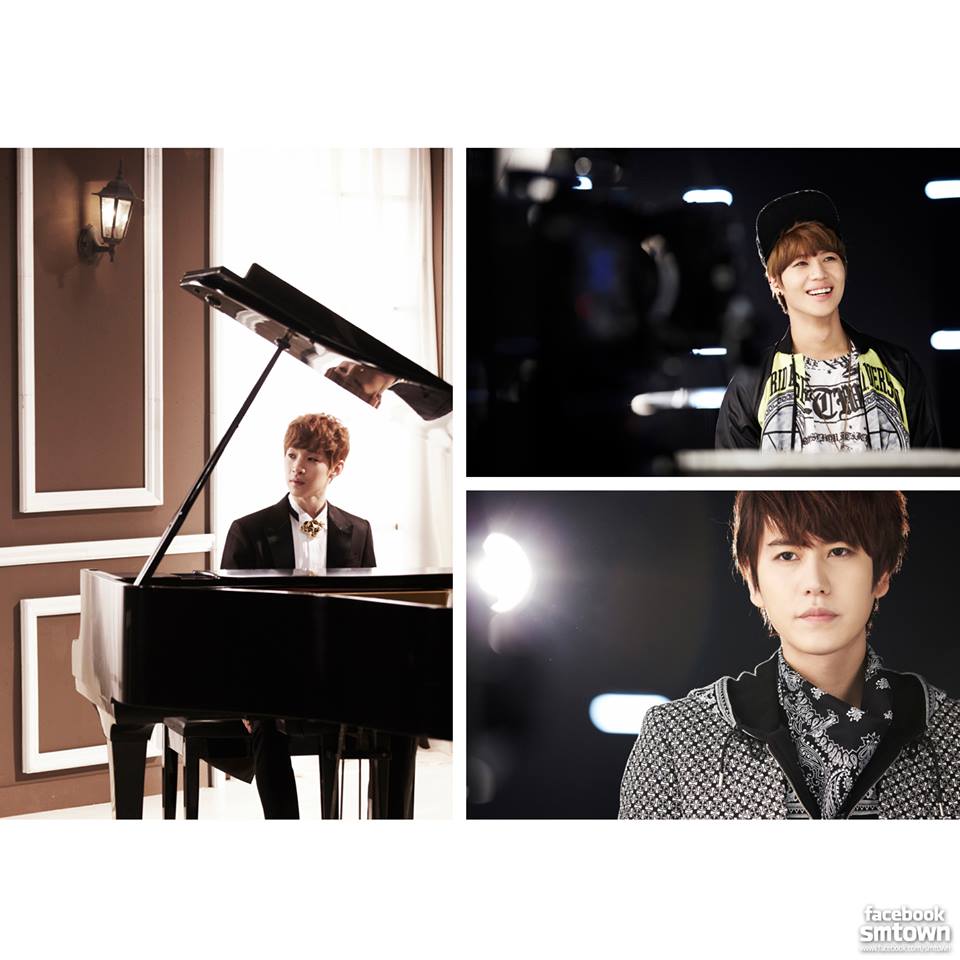 Check out the MV for “Trap” below featuring Kyuhyun and Taemin and tell us what you think of Henry Lau’s solo debut.

You can pick up Henry Lau’s new album on the US, Japan, and Hong Kong ITUNES now.