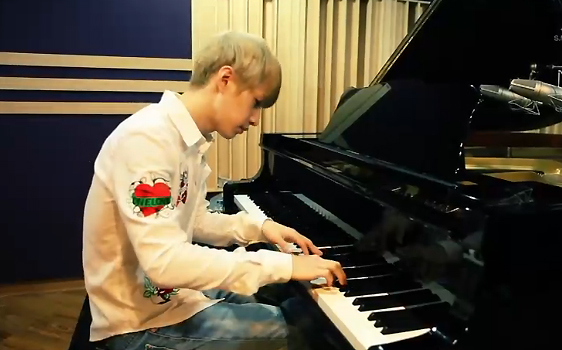 Henry, who has previously presented fans with the acoustic version of Trap on Sukira, has yet again impressed fans with his musical talents by performing the piano instrumental version of his title track as well as Chopin’s Waltz.  He had omitted the vocal performance of the song, thus focusing solely on the instrumental composition of Trap.

The video, released via Naver, was shared by Henry himself on his personal twitter. Fans were awed by his piano skills, with the link being retweeted over 2.5k times in a time span of 30 minutes after the tweet was posted.