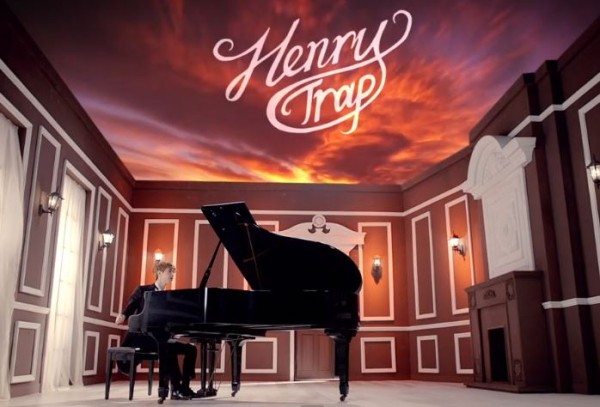 Readers, which version of Trap do you prefer?