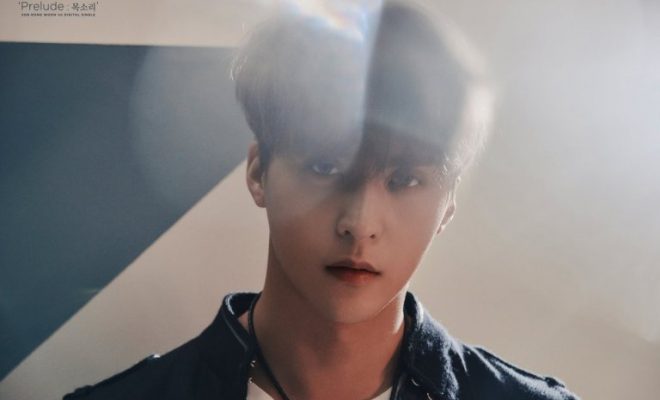 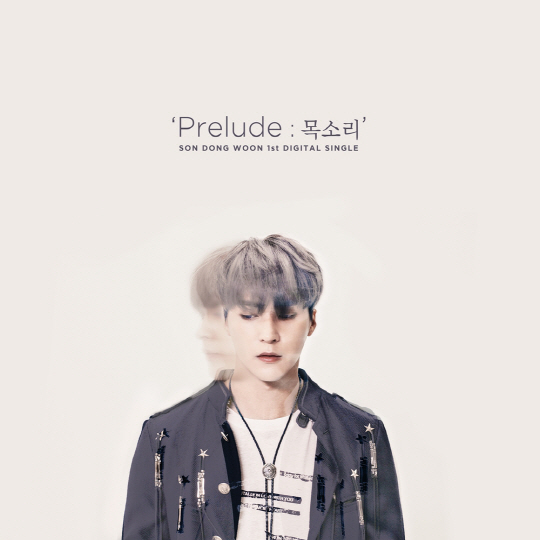 “Dot” is a ballad song which combines an elegant melody to warm heartstrings, with a string melody as calming as it is when paired with Dongwoon’s voice. The lyrics express the time when love fades but the person soon realizes the importance of his significant other later on. He expresses the song with deep emotions, enabling the listener to actually feel the longing in his voice. 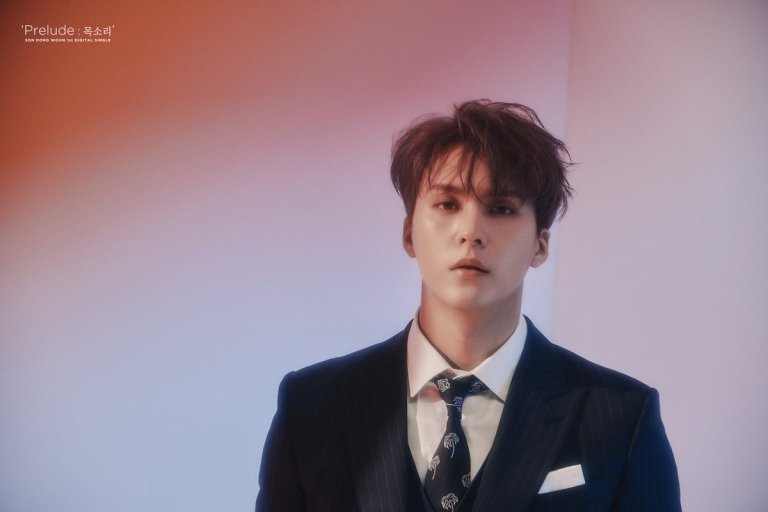 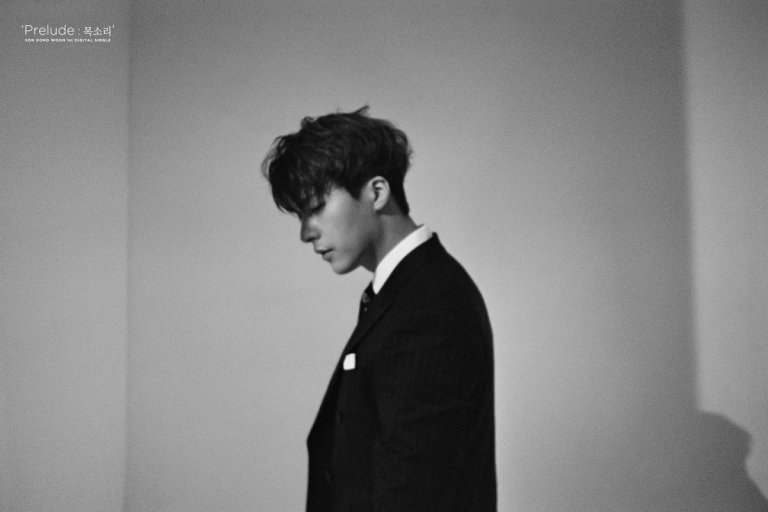 Listeners should also not forget about the two other songs in Prelude: Voice. “Today” has a coffee shop atmosphere as it combines the sweetness of the acoustic guitar and the freshness of the drum when it comes in at the second chorus.

Dongwoon sings this song with a certain charm that will surely make you fall in love today. “Crescendo” comes in fresh with a band sound as he displays his youthful charm in the hook. The song is also laced with a jazzy undertone as he crescendos in the songs climax.

Prelude: Voice is Dongwoon’s first digital single in eight years ever since he collaborated with Davichi’s Kang Min Kyung back in December 2010 with digital single Udon. On July 1, 2015, he released his first solo Japanese album Kimishika under Universal Music.