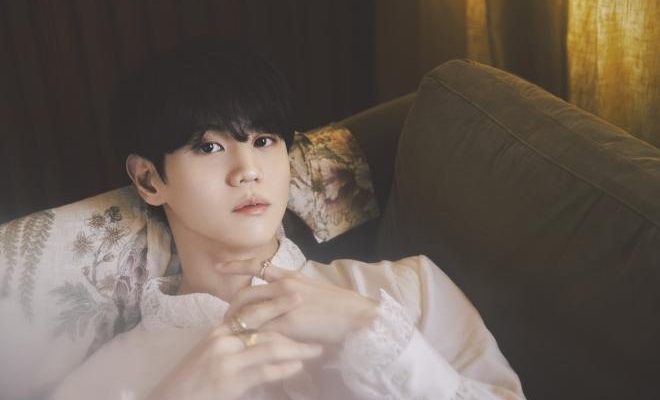 Marking his first return to the music scene in nearly three years, Highlight’s Yang Yoseob has attained numerous feats on the charts with his first full album Chocolate Box. 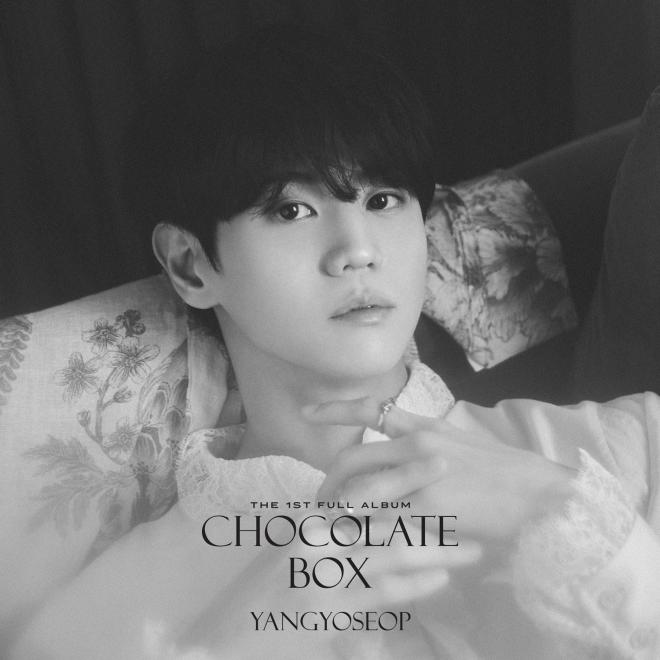 Just recently, the dazzling soloist Yang Yoseob made his highly-anticipated return to the K-pop music scene with the mellow EP Chocolate Box. Led by the emotional track “BRAIN”, the song speaks about various feelings for someone that won’t vanish in his memory.

Released on September 20 at 6 PM KST, Chocolate Box instantly ranked No.1 on Bugs upon its release. It quickly scored the top spot on the local music chart Genie.

Proving his immense popularity as a soloist, all twelve tracks from his album dominated the Top 20 spot on Bugs.

The title track “BRAIN” landed on Melon TOP 100, as well as Melon and Genie’s real-time charts, while the other songs also made it to the top.

While it was no doubt that he’s widely popular in South Korea, the singer also manifested his global fame as his new album swept the top spot of iTunes Top Album Chart in various countries. This includes Vietnam (#1) Thailand, Taiwan (#2), and Philippines (#6). “BRAIN” also ranked No.1 on iTunes Top Song Chart in Chile. 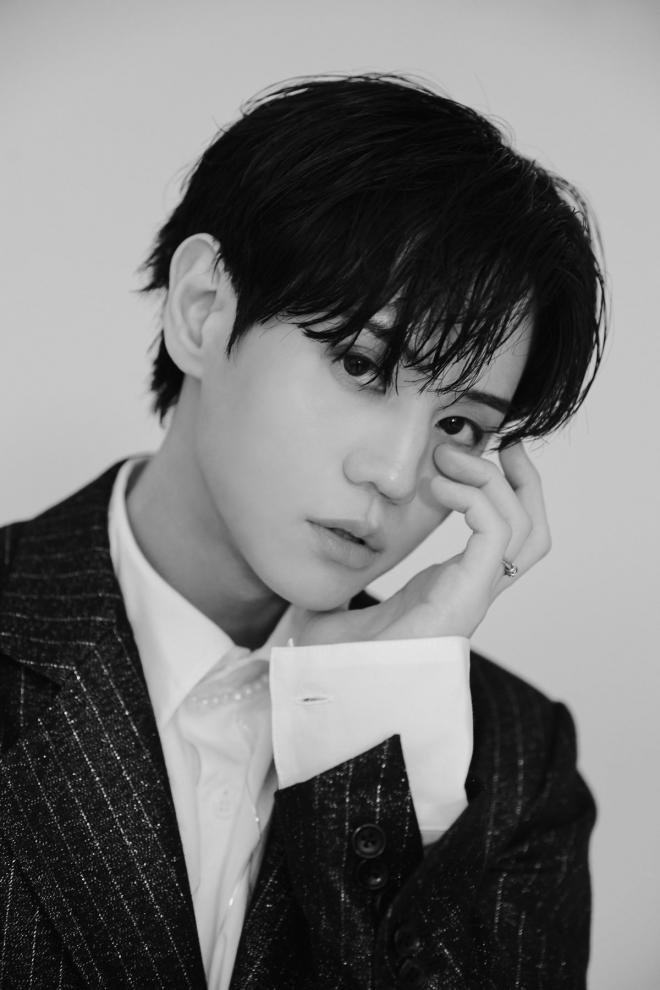 Chocolate Box is Yang Yoseob’s first full-length album in more than nine years since his solo debut. Accordingly, the soloist prepared a total of twelve songs in various genres and colors. Its album name was inspired from a famous line from the movie Forrest Gump.

The title song “BRAIN” is a medium R&B track with a trendy melody and addictive chorus. Through this masterpiece, it highlights his melodic vocals that touches the hearts. It is also receiving favorable reviews for metaphorically and sensibly expressing the theme of memory.

Image Credits: Around US Ent.