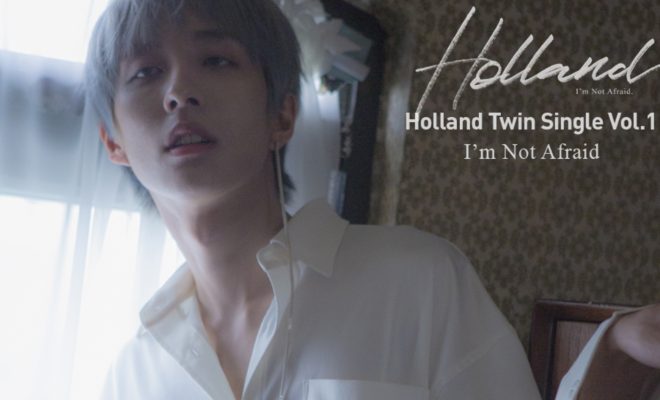 Holland is back and he is not afraid to be out!

“I’m Not Afraid” is an autobiographical track which the singer shares his journey in trying to find his own identity as a singer.

Through the song, he relays that he is no longer afraid to show his identity, while sharing his own fears and encouraging others to embrace their true selves.

The first volume of his twin single album Holland Twin Single Project, “I’m Not Afraid” is a retro-pop styled EDM song, which successfully fuses a rush of bass and synth-driven sound. 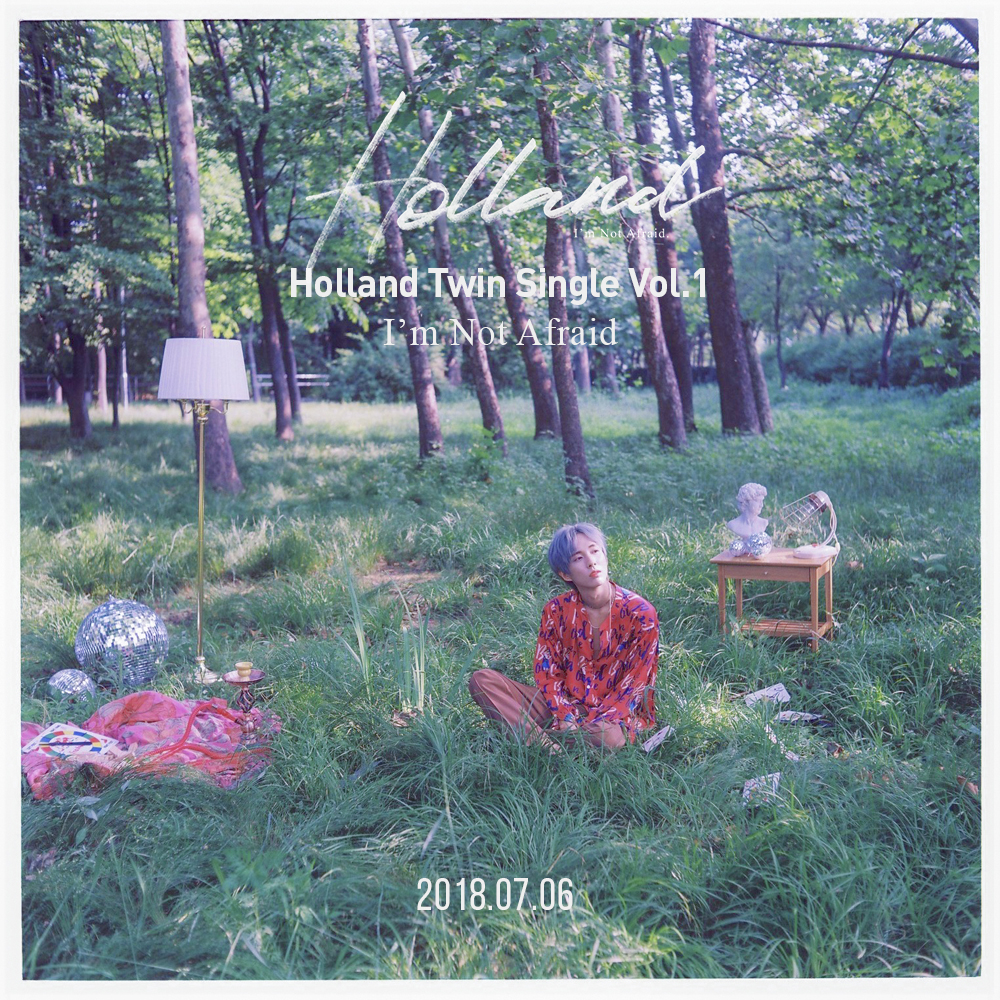 Holland debuted in January this year, quickly gaining attention and sizable following for being the first openly gay K-Pop star.

His debut single, “Neverland”, depicts same-sex romance between two men. The song caused quite a stir in South Korea where homosexuality is rarely addressed in popular culture.

The music video of “Neverland” has recorded more than nine million views since its release.

Holland has also been recognized for his social influence by the media like Billboard, Forbes, and Cosmopolitan. Most recently, the singer was named the winner of the 2018 Dazed 100.