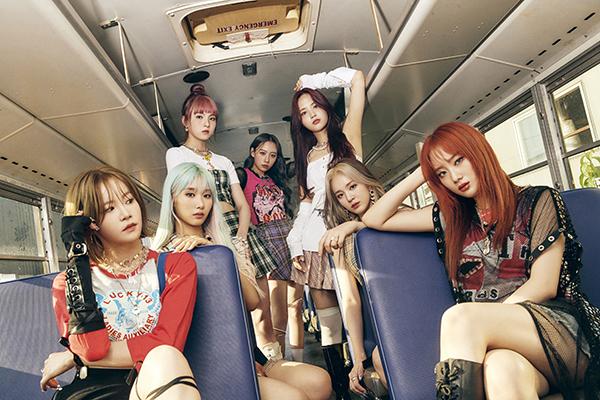 HOT ISSUE are found along with industry seniors such as BTS, CL, BLACKPINK’s Lisa, ITZY and SHINee’s Key.

Their success with this song is even more admirable as they just made their comeback two days ago. The swift rise of the track on foreign charts portrays its wide appeal to K-Pop listeners. Furthermore, the group has yet to travel abroad for promotions and to greet overseas fans due to COVID-19.

As such, HOT ISSUE’s charting milestone is even more meaningful, depicting the group’s charisma through their music alone. Their early prosperity as a group indicates their future potential as well as the power of their evolving fandom community.

HOT ISSUE recently made their comeback with their first single album, ICONS. The album discusses the importance of one’s individuality, reminding listeners that every person is special and can be an icon. This pride and honesty encourages fans to find confidence in themselves.

Additionally, its title track of the same name discusses the importance of one’s self, explaining that someone can break away from convention, changing the world with their uniqueness.

The members themselves captivate with their all-around skills. HOT ISSUE do not abide by fixed positions, instead showcasing their capabilities in all skill genres. As a result, the group is amongst the running emerging from new K-Pop idols as an ‘MZ Generation Icon’.