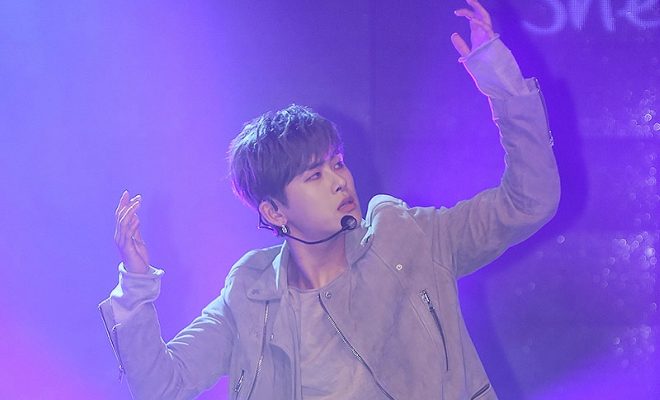 Hoya is back — this time as a solo artist!

Today, March 28, singer-actor Lee Ho Won turned 28 years old. But Lee, who is popularly known by his stage name Hoya, has another reason to remember this day as it also marked his debut as a solo artist.

He was nervous, Hoya remarked, after completing the first stage during his album showcase at the Ilji Art Hall in Gangnam, Seoul. 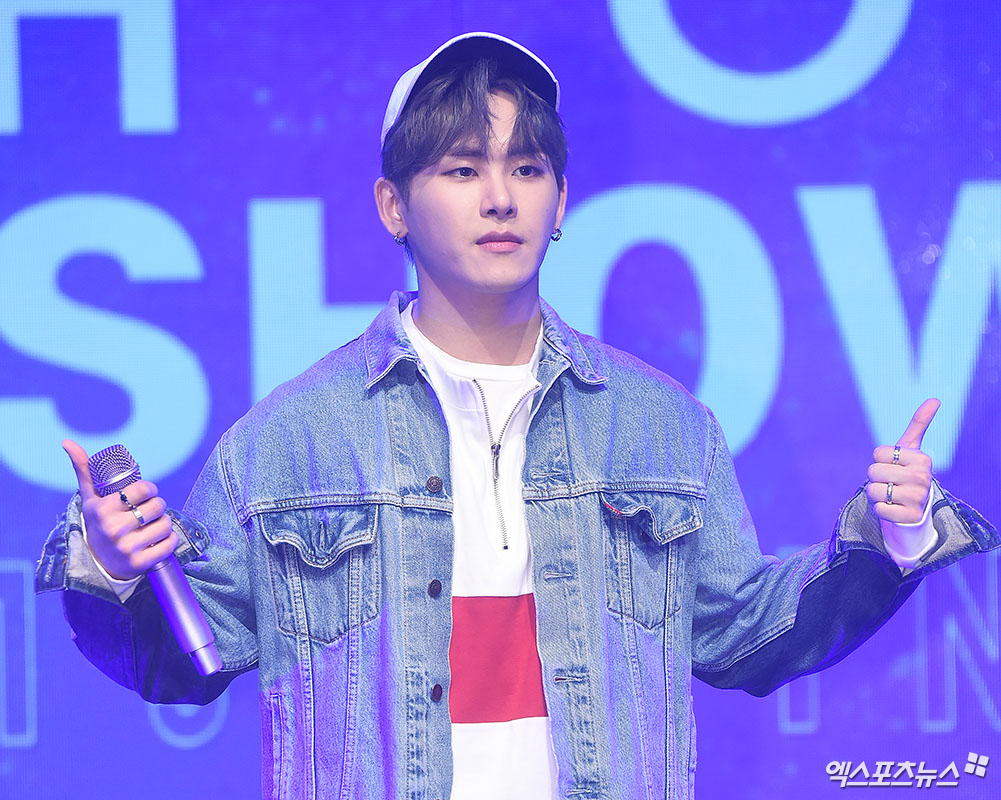 The singer-actor, who was a member of INFINITE until last year when he decided to not renew his contract with Woollim Entertainment, returned to the K-Pop scene as a solo artist with his first mini album Shower.

Shower is an honest representation of himself and his stories, according to Hoya.

His intro song “Shower” is reminiscent of his busy debut days. He was 20 years old, who had to run around for promotions, shows, and other schedules. He had to put on make-up, dress up and stand in front of the crowd. “I do not wash everything down when I shower,” he said. 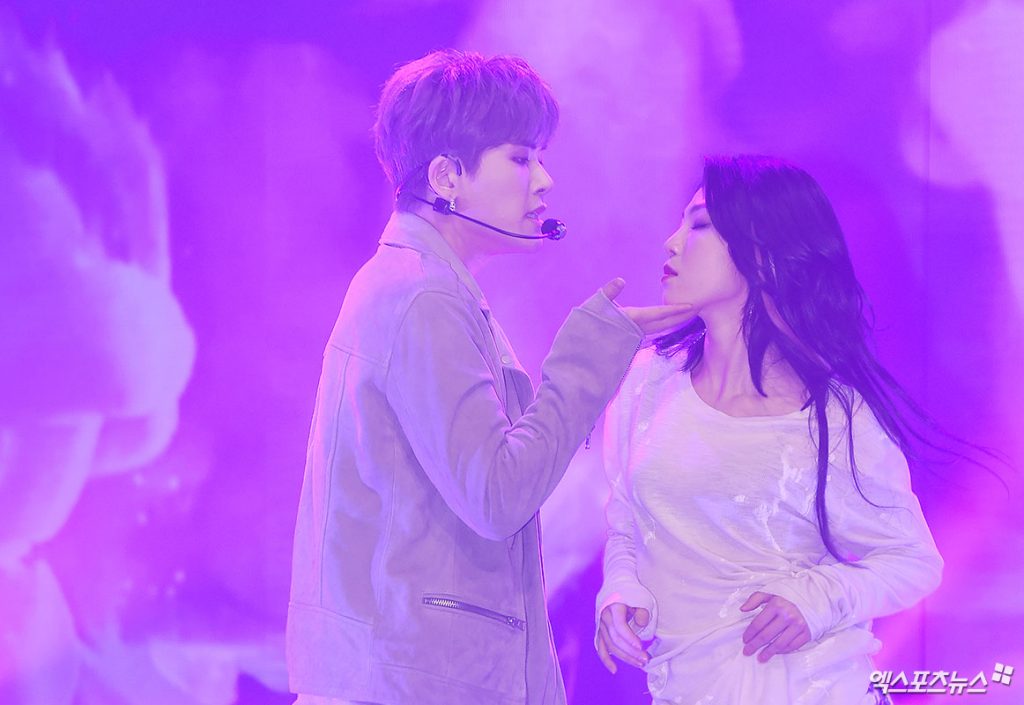 Hoya said the choreography of the album’s title track “All Eyes On Me” took five months to complete. It was the first time that he experienced such difficulty in creating a dance, he said.

But among the songs in the album, the “Dot” is probably the most special as it was inspired by the time he secluded himself after ending his contract with Woollim Entertainment.

Hoya shared that after his leave from INFINITE, he did not upload anything on his social media accounts. “At that time, fans message me to take a picture for them to at least know I am alive,” he said. He admitted crying after reading such messages. 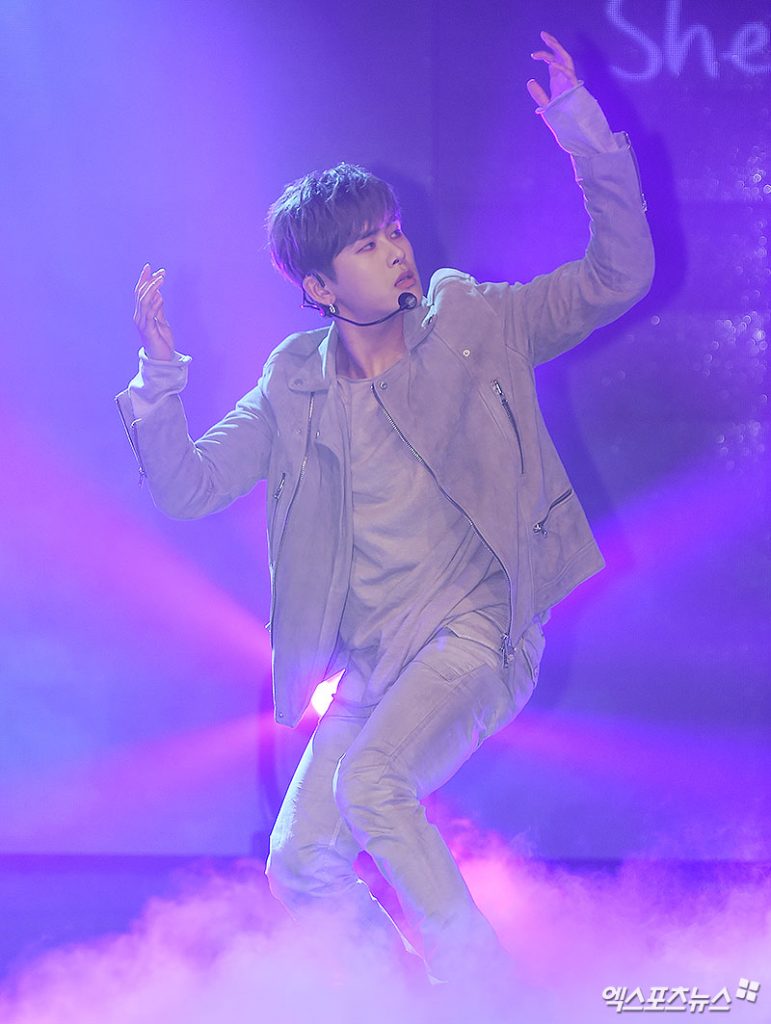 Shower is a six-track album led by “All Eyes On Me”. It is available on music sites beginning 6 p.m. today, March 28.

Hellokpop, as an independent Korean entertainment news website (without influence from any agency or corporation), we need your support! If you have enjoyed our work, consider to support us with a one-time or recurring donation from as low as US$5 to keep our site going! Donate securely below via Stripe, Paypal, Apple Pay or Google Wallet.
FacebookTwitter
SubscribeGoogleWhatsappPinterestDiggRedditStumbleuponVkWeiboPocketTumblrMailMeneameOdnoklassniki
Related ItemsHoyaINFINITELee Ho WonShower
← Previous Story UNB Gifts Fans With Special Fan Service Teaser Of Title Track “Only One”
Next Story → Ji Han Sol Captivates With Album Trailer For UNB’s Debut Album “Boyhood”